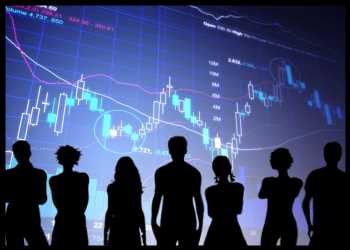 European stocks have bounced back on Wednesday after suffering heavy losses over the past four sessions on worries around the Russia-Ukraine crisis.

Sentiment was helped after analysts said the U.S. and U.K. ban on Russian oil imports will be far less disruptive to global markets than a full international embargo.

In addition, Ukraine President Volodymyr Zelensky said he is no longer pressing for NATO membership for Ukraine, a delicate issue that was one of Russia’s stated reasons for invading its pro-Western neighbor.

Phoenix Group Holdings rallied 3 percent. The company said it was talking to its asset management partners to understand how they are managing their Russia and Ukraine risks.

Polymetal International shares soared 42 percent. The precious metals miner said it continued to be unaffected by ongoing sanctions in Russia.

Apple suppliers such as ASML, ams and Infineon surged 6-7 percent after Apple Inc announced a new version of its low-cost iPhone SE that includes 5G connectivity, a new iPad Air and a faster chip for its desktop Mac computers.

Similarly, Alstom SA , a rolling stock maker, soared 9 percent after saying it has decided to suspend all deliveries to Russia, and suspend all future investments in the country. 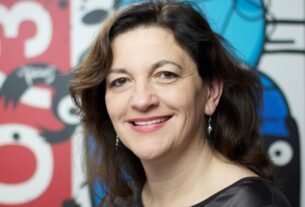 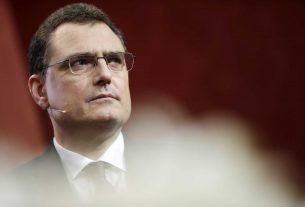