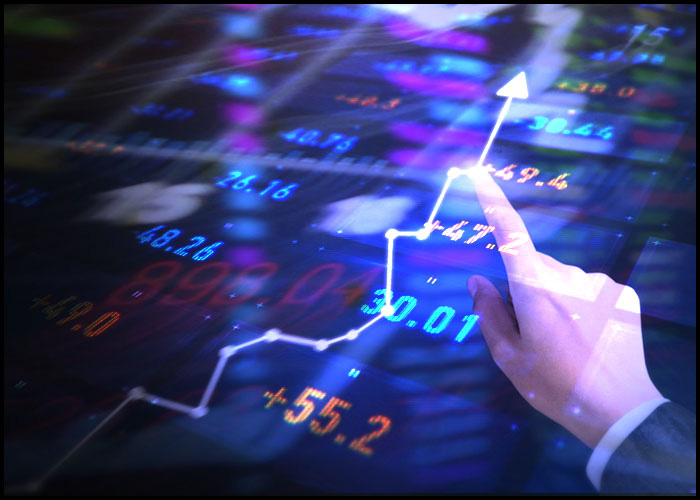 European stocks rose sharply on Wednesday to extend gains from the previous session as investors hunted for battered stocks affected by the recent sell-off.

Sentiment was also underpinned after Microsoft forecast revenue for the current quarter broadly ahead of Wall Street targets.

Traders await a Federal Reserve decision later in the day to see how hawkish the Fed sounds in the fight against high inflation.

The Fed’s policy statement is due at 2 p.m. EST. Fed Chair Jerome Powell is due to begin a news conference half an hour after the release of the statement.

Markets have already priced in a 25 bps rate hike in March, and three more quarter-point increases by year-end.

Hygiene and health company Essity tumbled 3.7 percent. The company announced price increases in all product categories and markets after posting a bigger-than-expected fall in quarterly profit.

Miners advanced in London, with Anglo American, Antofagasta and Glencore all climbing around 4 percent.

Gambling software firm Playtech tumbled 3.4 percent after its board reiterated its recommendation that shareholders vote in favor of the offer from Aristocrat Leisure Limited. 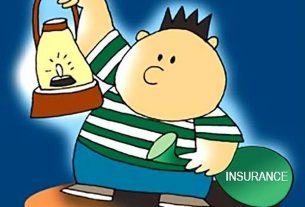 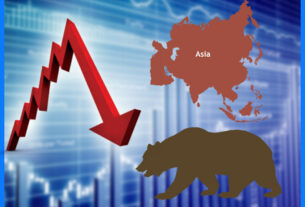 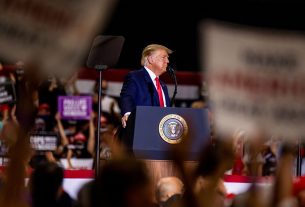