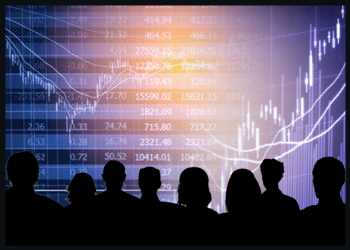 A 75-bps rate hike is expected for the second consecutive time despite political pressure to tread more carefully amid a looming recession.

Amazon and Apple will unveil their financial results later today, along with industrial bellwether Caterpillar and McDonald’s.

On the data front, the latest economic data, including reports on weekly jobless claims, durable goods orders and third quarter GDP may offer additional clues on the economic and rate outlook.

Asian stocks traded mixed, and the dollar was pinned near one-month lows while oil extended gains after climbing over 3 percent on Wednesday.

The S&P 500 shed 0.7 percent while the Dow finished marginally higher to stretch its winning streak to a fourth session on the back of better-than-expected quarterly earnings from Visa.

European stocks hit five-week highs on Wednesday as a smaller-than-expected interest rate hike by the Bank of Canada signaled that central banks around the world are getting closer to the end of the tightening cycle. 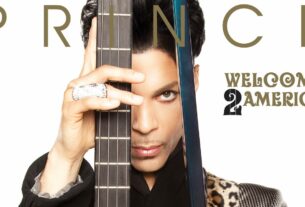 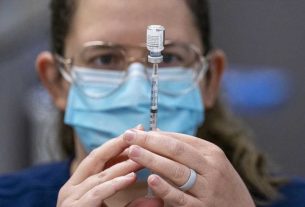 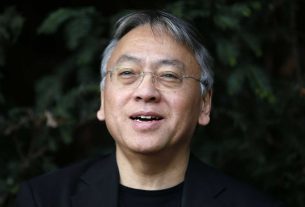 Review: A robot takes stock of humanity in Kazuo Ishiguro’s timeless ‘Klara and the Sun’