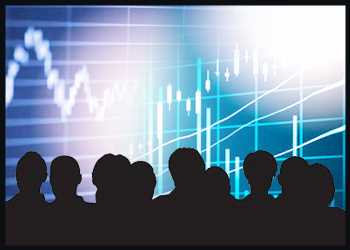 British new finance minister Jeremy Hunt will lay out details of some of the government’s tax plans later today.

The announcement comes two weeks early after a series of abrupt U-turns by the government on its mini budget failed to calm worries about its economic credibility.

Credit Suisse gained 1 percent after the Swiss bank reached a final settlement with the New Jersey Attorney General related to its Residential Mortgage-Backed Securities business with transactions dating back to before 2008.

Oil & gas firm BP Plc rose 0.7 percent in London and Shell added half a percent as oil prices rose about 1 percent on a softer dollar and amid hopes of better fuel demand from China.

Broadcaster ITV surged 8.3 percent, buoyed by a Financial Times report that the company is reviewing the future of its production arm ITV Studios.

ASOS plummeted 12 percent. The online fashion retailer confirmed reports suggesting that it is in negotiations with its lenders over changing the terms of its 350 million pound ($394 million) borrowing facility.

Drägerwerk shares tumbled 3.5 percent. The German company reported that its preliminary net sales for the third quarter declined 9.1 percent, net of currency effects, to around 725 million euros from the prior year’s 769.6 million euros. 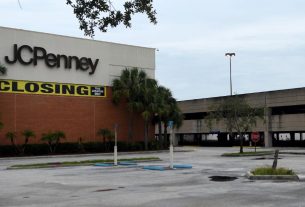 Here's the story of the rise and fall of JCPenney 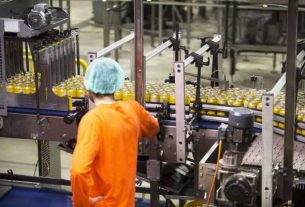 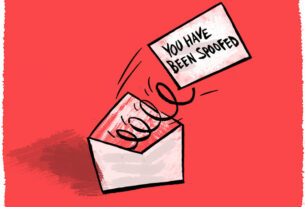