Advanced Micro Devices forecast 2022 revenue above expectations and General Motors forecast earnings ‘at or near record levels’ in 2022 while Starbucks posted earnings that came in below analysts’ expectations.

It’s a relatively quiet day on the economic calendar ahead of the ECB and BoE policy meetings, due Thursday.

The European Central Bank is unlikely to announce policy tightening anytime soon while investors await a second consecutive rate hike from the Bank of England.

Danish drug developer Novo Nordisk jumped 3.2 percent after saying it is eyeing sales growth of between 6 percent and 10 percent in local currencies in 2022.

TeamViewer jumped as much as 17 percent. The software company said its fourth quarter billings were up 20 percent from prior year, or up 17 percent in constant currency. 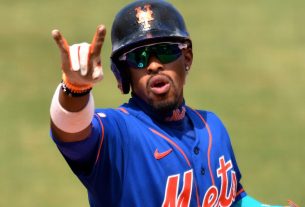 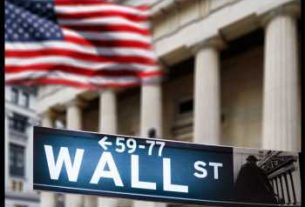