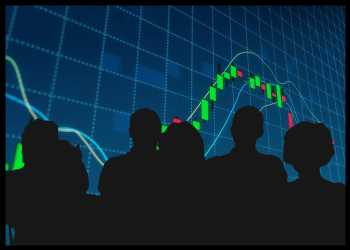 European stocks rose on Thursday to extend gains for the fourth straight session on optimism that efforts to ease lockdown restrictions on businesses and people will contribute to quick economic recovery.

The European Union proposed Wednesday a €750 billion stimulus program to help limit the damage inflicted by the coronavirus pandemic.

The Japanese Cabinet approved a 31.91 trillion yen ($296 billion) second supplementary budget for the fiscal year through next March to reduce the social and economic impacts of the coronavirus outbreak.

On the data front, Eurozone economic confidence improved in May from a record low, survey data from the European Commission showed.

The economic sentiment index rose to 67.5 in May from 64.9 in the previous month. However, the reading was below economists’ forecast of 70.3.

Roche Holding gained nearly 2 percent. The company said it has initiated a late-stage trial of a two drug combination to treat patients with severe Covid-19 pneumonia.

Shares of Scandinavian Airlines System plunged 11 percent in Sweden after the company reported a sharply wider net loss in its second quarter, hurt by weak demand amid Covid-19.

Fresenius SE & Co rose over 1 percent after its Kabi unit and German pharmaceutical company medac entered into a marketing agreement for treatments of rheumatic illnesses.

Capgemini advanced 1.3 percent after it established a joint venture with Audi AG to provide digital technology and consulting services.

Aerospace giant Safran gained 1.6 percent after Boeing Co said it had resumed production of its 737 MAX passenger jet at its Washington plant.

Shares of easyJet jumped over 5 percent after the low-frills airline confirmed it would restart a number of flights on 15 June. The airline also announced plans to cut up to 30 percent of its workforce to cope with the collapse in demand.

GlaxoSmithKline rose 1.3 percent. The company said it plans to produce 1 billion doses of vaccine efficacy boosters, or adjuvants, next year.

Shares of Cineworld Group jumped as much as 23 percent after the movie-chain operator said it negotiated a covenant waiver. 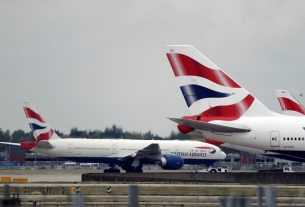 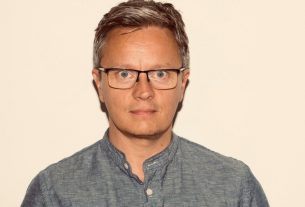 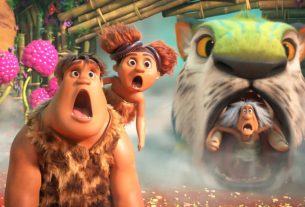 Thanksgiving is usually a $250 million box office haul. This weekend it will be hard to reach $20 million