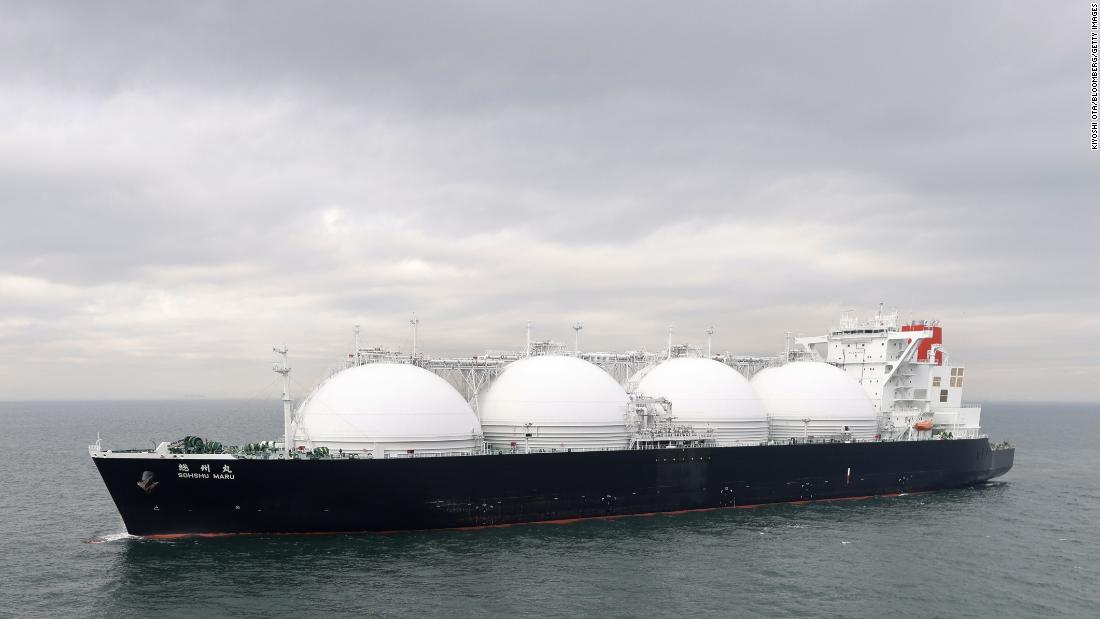 LNG exports from the United States topped 7 million tonnes (7.7 million tons) in December, according to ship-tracking data from ICIS LNG Edge, narrowly edging out rival producers Qatar and Australia for the first time.
The United States only shipped its first LNG cargo from the lower 48 states in 2016, and has risen to become the world’s top exporter in just six years as a shale gas revolution boosted domestic production and turned the country into a powerful force in global energy markets.

The United States will be the biggest exporter in the world through 2022 as a whole, according to forecasts from ICIS and the US Energy Information Agency. Demand is expected to remain high in Europe, where there are fears about natural gas supplies from Russia as tensions grow over a military buildup at its border with Ukraine. 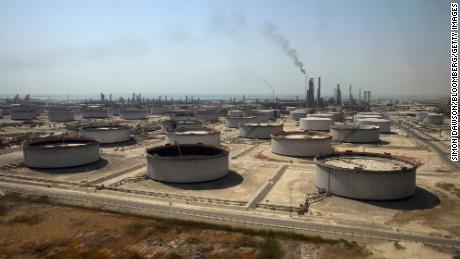 Gas prices in Europe surged to new records in late December as confidence in Russian deliveries waned and controversy swirled over the Nord Stream 2 pipeline that could carry gas from Russia directly to Germany. The European Union gets about 40% of its imported natural gas from Russia, much of it piped via Ukraine.

Wholesale prices were rising again Wednesday as the flow of gas in a pipeline from Russia to Europe was reversed for a 16th successive day, Reuters reported.
US producers have responded by boosting LNG shipments to Europe, where prices are now higher than in east Asia. Prices in both regions far exceed those in the United States, suggesting that US LNG exports will continue to increase in 2022.
“Global spot gas prices have dropped back from their record highs seen in mid-December, but remain extremely high in historical terms,” said Alex Froley, an analyst at ICIS, adding that he had seen a “significant increase” in buyers signing long-term contracts to import gas from new US projects in recent months. 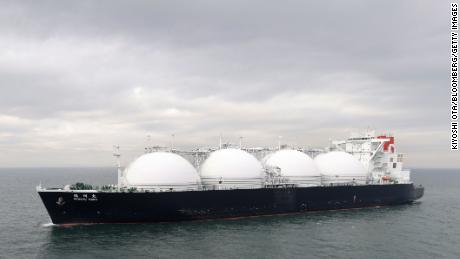 The European Union has tried for years to cut its dependency on Russian natural gas. But a number of EU countries, particularly those closest to Russia, are still almost completely dependent on Moscow for their gas.
China has been grappling for months with an energy shortage, partly caused by its attempt earlier last year to reduce the share of electricity generated by coal-fired power stations.

US export capacity should continue to grow in the coming years, according to the EIA, which estimates that peak capacity was 11.6 billion cubic feet per day in November 2021. That should increase to 13.9 billion cubic feet per day by the end of 2022 as new export facilities are completed.
But rival producers are also building new infrastructure, with Qatar planning to boost its LNG capacity to 126 million tonnes (139 million tons) per year, according to ICIS. That would allow Qatar to reclaim the title of top exporter from the United States later this decade.
Source: Read Full Article 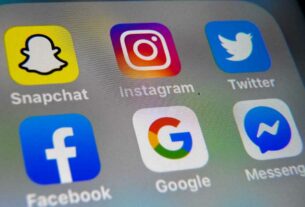 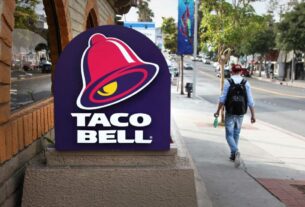 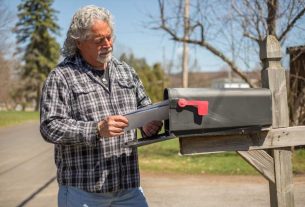 It cost Americans more than $66 million to cash their first stimulus checks. Why that could happen again with the $1,400 payments