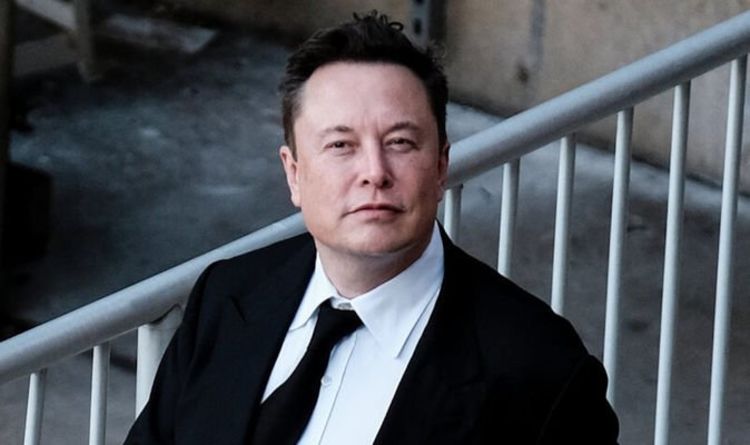 Elon Musk, the billionaire CEO of electric car manufacturers Tesla, has caused ripples through the cryptocurrency market again. On Monday, he posted a picture of his new Shiba Inu puppy, Floki Funkpuppy, boosting the token of the same name and inspiring a new addition that has already started flying. His inspiration has helped many novice investors try their hand at cryptocurrencies, but also led experts to ask questions.

Mr Musk’s ongoing influence underlines the inherent volatility behind altcoins, and analysts have highlighted how this can be potentially damaging.

“When he suddenly decided that Tesla was not going to accept BTC, the price fell, and people lost money.”

He added when the billionaire posted about DOGE, it “moved up dramatically.”

Mr de Maria said he appeared as a “mini God” for a whole generation, who sees him as a “visionary.”

But he also outlined questions people need to ask when approaching the subject of his influence.

He said people should ask what his intentions are, whether he is allowed to do this, whether he would face repercussions from the US Securities and Exchange Commission (SEC), and whether or not he buys DOGE before tweeting.

There are no answers to these questions yet, meaning people are ultimately at the mercy of an uncertain market.

Over the last year, both established and alternative currencies have seen significant peaks and troughs.

Dogecoin has gained more than 4,000 percent of its value, inspiring excited investment.

But then it has ultimately fallen just as quickly, leading to losses.

The established market is moving in a similar way, as the most valuable coin, Bitcoin (BTC), has collapsed more than once in 2021.

In turn, this will leave many people much worse off as they put money into volatile investments.

Cameron Parry, Founder and CEO of Tally, told Express.co.uk even without Mr Musk, the market is still “at the mercy” of a minority of players.

He said: “The concentrated ownership of many crypto assets makes extreme volatility inevitable – estimates suggest that two percent of Bitcoin wallets own anywhere between 70 to 95 percent of all coins.”

“This puts the currency at the mercy of whales whose actions, and tweets in the case of Elon Musk can have a huge impact on price.

“No viable currency can be so susceptible to the actions of a handful of players.”

Crypto whales are people who wield significant influence over the cryptocurrency market by buying up tokens.

Their actions can cause the price of a coin to rise or fall on a whim, adding another reason for first-time investors to avoid hedging their bets. 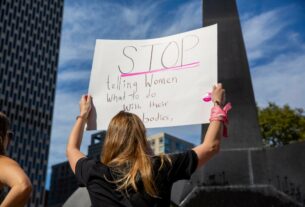 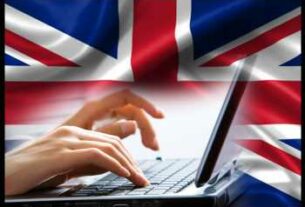 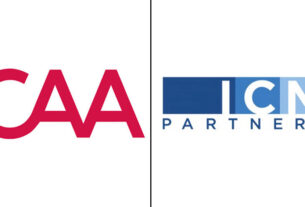