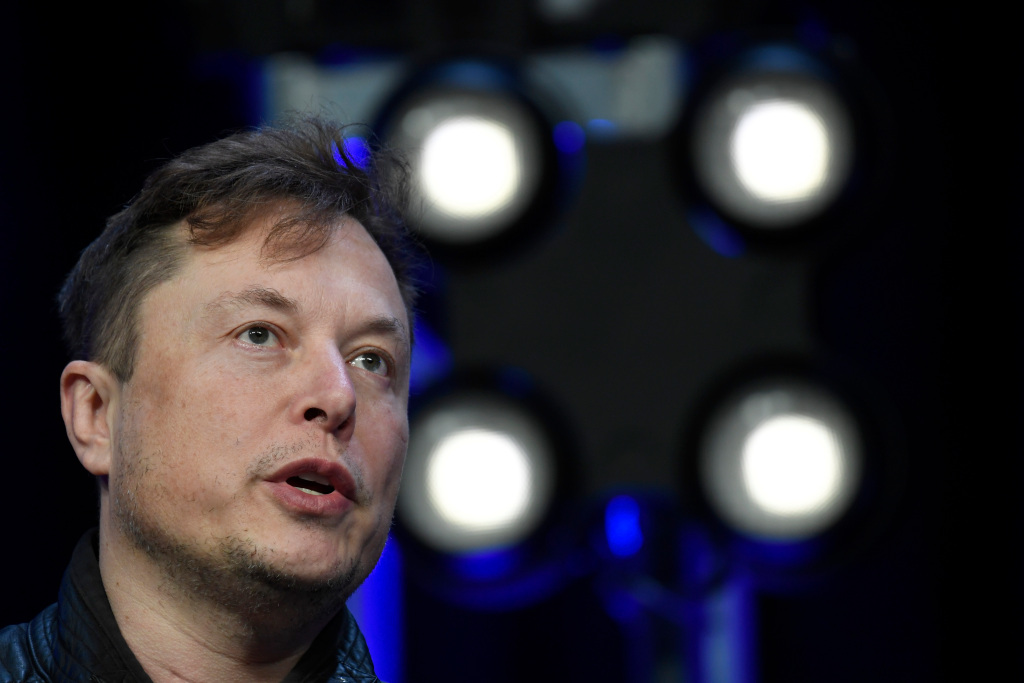 Elon Musk, head of Tesla, SpaceX, Neuralink and The Boring Company, has been nominated to the board of directors of Endeavor Group Holdings.

The parent of talent agency WME, sports outfit UFC and a range of other assets disclosed its tie to Musk in a new SEC filing pertaining to its plan to go public this year.

Musk, who has been CEO of Tesla since 2008 and previously co-founded PayPal, is classified as a director nominee. He will officially join the board “at or prior to the pricing of this offering,” the filing said.

Endeavor said it chose Musk for the board “because of his professional background and experience running a public company, his previously held senior executive-level positions, his service on other public company boards and his experience starting, growing and integrating businesses.”

The filing noted that Musk has not been the straightest of corporate arrows, despite leading Tesla to record gains and turning it from an idea to a legitimate automaker. In 2018, the filing said, the U.S. District Court for the Southern District of New York finalized a settlement related to Musk tweeting about potentially taking Tesla private. The SEC determined that the tweet was a violation of its rules. Musk paid a fine and agreed to step down as Tesla chairman for a period of time. The settlement did not limit his ability to serve as an officer or board director of a company.

In addition to his tech activities, Musk has already had some proximity to show business by virtue of being romantic partners with Grimes, a Canadian musician and artist. He has long cut an outsized figure in Hollywood even though he’s never become a full-blown presence in entertainment, at least professionally.

Musk has factored into Johnny Depp’s $50 million libel lawsuit against Amber Heard case because he dated the actress after her marriage to Depp ended in 2016. Depp’s legal team in February issued subpoenas for communications between Musk and Heard and indicated that it wanted Musk to be deposed in the case. Musk joked at one point about settling things with Depp in a “cage fight” when his name kept coming up at the ongoing the UK libel trial. 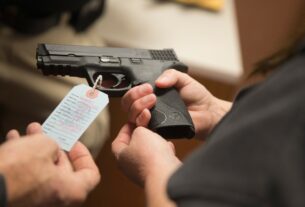 States Where the Most Guns are Stolen 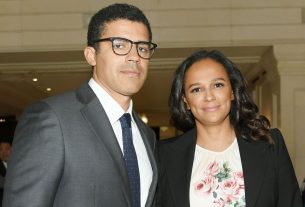 Sindika Dokolo, Who Sought Return of African Art, Dies at 48 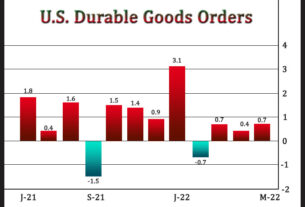 U.S. Durable Goods Orders Climb 0.7% In May, More Than Expected