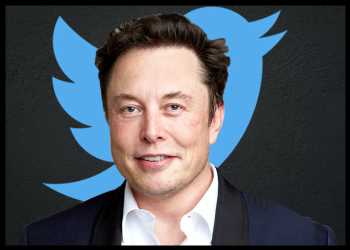 Social media platform Twitter suffered a major outage on Wednesday morning that left thousands of global users unable to access some of its key features or even unable to login to their Twitter account on the web via desktops or laptops.

Twitter’s new owner and CEO Elon Musk attributed the outage to backend changes to speed up the micro-blogging platform. However, the social network’s status page showed that all systems were operational.

Reports indicate that Twitter began having problems since 7:13 PM EST. According to online outage tracking website downdetector.com, around 10,000 reports of disruption were noted for Twitter across the United States.

The outage saw some users unable to log in to their Twitter account via desktops or laptops. The outage also affected the mobile app and features including notifications.

Twitter has been facing regular outages and is going through troubled waters ever since Musk acquired Twitter in a $44 billion deal two months ago.

Following the acquisition, hundreds of employees quit the social media company in November, including engineers responsible for fixing bugs and preventing service outages.

Musk has also taken various actions, including dismissal of key executives, policy changes and ongoing banning of unfavorable accounts. Musk fired CEO Parag Agrawal and CFO Ned Segal, along with certain other key executives, and also cut nearly half of its employees and many of its contractors. 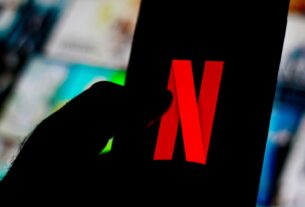 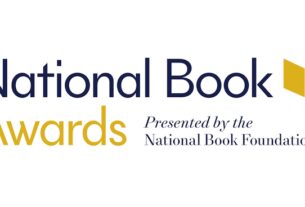 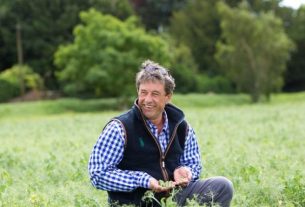