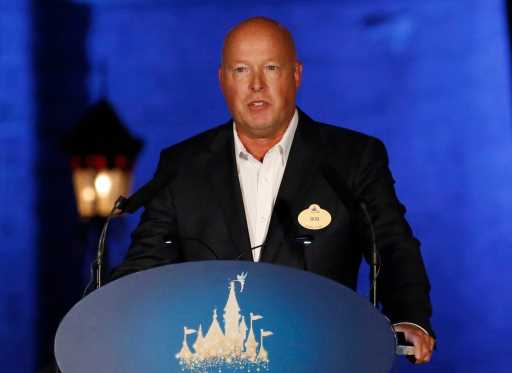 As many of its LGBTQ+ employees get set for a full-day walkout Tuesday, Disney has decided to postpone a management retreat set for next week as it continues efforts to calm internal waters.

News of the postponement came as Disney CEO Bob Chapek conducted a town hall meeting for all employees Monday. The exec is continuing to try to put the company on more stable footing after its response to Florida’s “Don’t Say Gay” bill met with fierce backlash internally and in influential pockets of the talent community. All of the company’s three major content suppliers — Marvel, Pixar and Lucasfilm — have been publicly critical of the company’s handling of the situation.

During the town hall, Chapek repeated his expression of regret about the company’s decision not to take a public stance against the bill, given the large number of its employees it affected. According to one attendee, Chapek conceded that Disney’s silence wasn’t just about Florida. He agreed that the company should stand up more for the LGBTQ+ community in pursuit of more meaningful and lasting change.

The Parental Rights in Education bill has passed the Florida Legislature and awaits the signature of Gov. Ron DeSantis. Labeled by opponents as the “Don’t Say Gay” bill, the legislation effectively bans discussion or teaching about the LGBTQ+ community and “sexual orientation or gender identity” in the state’s public school system from kindergarten to the third grade.

Earlier this month, in an email to employees, Chapek apologized to workers for “letting you down” by not being more of an advocate for the LGBTQ+ community. The email came two days after the company’s annual shareholder meeting, during which Chapek explained that the company had long opposed the Florida bill but opted to work behind the scenes rather than make a public statement. The weeklong mess also elicited criticism from the right, as Fox News picked up on the DeSantis administration’s portrayal of what they derided as “woke Disney” trying to get the state to change its ways.

Bob Iger, the former Disney CEO whose decades-long tenure at the company ended in December, tweeted his opposition to the legislation weeks ago. Chapek is far less publicly political than his predecessor, who once considered a run for the Democratic nomination for president.

All Disney employees were invited to attend the town hall this morning, which Deadline was told was part of an ongoing conversation series that began in 2020. It fit into the larger corporate campaign known as “Reimagine Tomorrow,” which aims to emphasize Disney’s commitment to diversity and inclusion. The original town hall event was announced on March 2, and then on Friday was moved to today so people could attend Tuesday’s walkout if they so chose.

In lieu of the management retreat, the plan is for the leadership of the media company to go on a listening tour with employees, according to a person familiar with the strategy. A growing number of participants in the retreat were expressing reluctance with pressing ahead given the climate at the company. At another point in the town hall, the company’s HR chief addressed the Florida situation and also affirmed that the company would oppose an effort by Texas Gov. Greg Abbott on a different front. Abbott issued an order, which was blocked by a state judge, to have parents investigated for potential child abuse charges if their transgender children receive hormone blockers.

In addition to pledging to enlist an outside adviser to guide the company’s efforts, Chapek also is creating a companywide task force led by studio’s SVP Global Communications Paul Roeder and Disney Parks marketing executive Lisa Becket. The task force will develop strategy and action plans to engage with LGBTQ+ employees, community partners and content creators.

A roundtable of eight Disney employees who represented many aspects of the LGBTQ+ community also shared their perspectives during the town hall. The event concluded with a fireside chat from Nadine Smith of Equality Florida and Latondra Newton, Disney’s Chief Diversity Officer. Chapek wrapped up the session and thanked all of the participants.

Chapek is in the third-year of a three-year contract as CEO that expires in February. Despite the acrimony this month — and a rare public clash last summer with an A-list star, Scarlett Johansson — the company has been rebuilding after the depths of the pandemic and posted stellar financial results in February for its most recent quarter. The Florida bill hasn’t factored into investors’ views as of yet, though the company’s stock has been languishing near a 52-week low. It closed today’s trading at $138.62, down 1%. 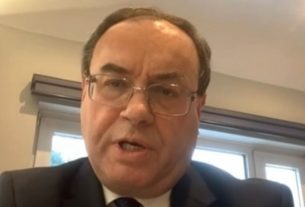 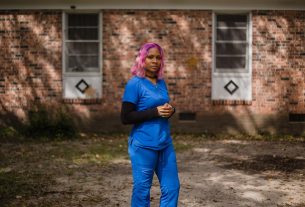 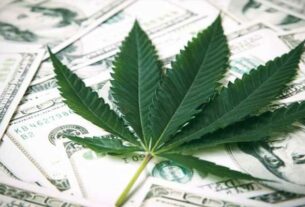