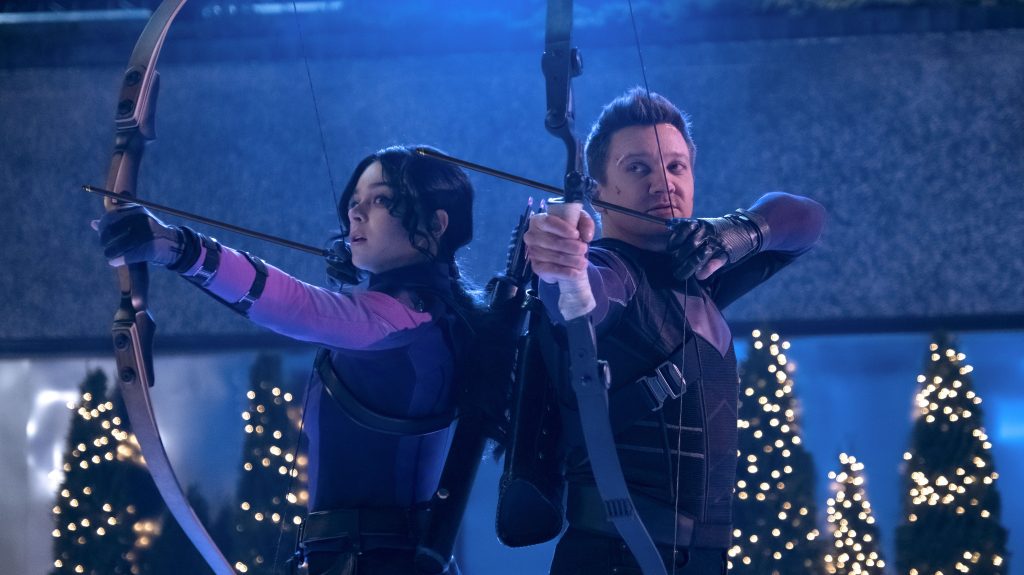 Fandom, which was founded in 2004 by Wikipedia’s Jimmy Wales and Angela Beesley Starling, controls a large cache of data on consumer preferences in film, TV, video games and other corners of pop culture. The company says it gets more than 300 million unique visitors per month and hosts more than 250,000 “wikis,” or interactive information hubs.

Conducted in the last week of January, the streaming study gauged the habits and sentiments of 5,500 global Fandom users. Survey responses were cross-checked with Fandom’s proprietary fan panel.

The report settled on three “rules” for studios and streaming providers. They must “lean into genre strengths”; “rethink the in-theater experience to differentiate from growing at-home viewing trends”; and “super-serve consumers beyond the screen.”

Not surprisingly, streaming consumers are sensitive to price. On average, they told Fandom they pay for five streaming services, with monthly costs per service coming in at $7.46. Cost is the top reason cited for subscribers wanting to cancel a subscription, with 61% calling theirs too expensive.

Genre is the main differentiating trait for 62% of respondents making choices of what to sign up for, with Disney+ leading the pack in terms of delivering genre content. In large part because of those genre offerings, Disney+ was estimated to have a 30% higher value than an average video streaming service. The top franchises and brands in terms of how they cater to fans beyond screen content are, in order, Star Wars, Disney, Harry Potter and Marvel. Such is their allegiance to those major brands that 73% of fans say their spending would be worth it for any service offering exclusive access to behind-the-scenes content or merchandise and collectibles.

Interestingly, food was also mentioned as a difference-maker, with 45% of respondents saying package deals with food delivery services would enhance their streaming experience and encourage loyalty.

Theatrical is back in the mix after the pullback during the peak period of Covid, but with some caveats. A healthy 80% of Fandom’s constituency has returned to theaters or describe themselves as comfortable with watching films in theaters. Yet 74% of potential ticket buyers say they are willing to wait to see a movie at home on streaming — as long as it is included at no additional charge with one of their subscription services. Asked what appeals to them most about the home viewing experience, 82% cited the ability to hit the pause button.

“A crowded and competitive market has driven the major streaming platforms to shift their focus from acquisition to retention,” Fandom CEO Perkins Miller said. 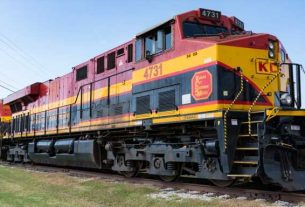 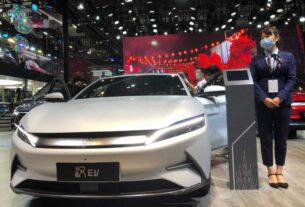 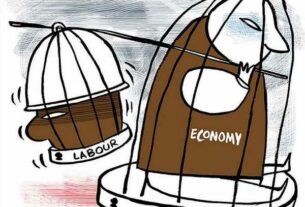 Will 2022 see some daunting labour reforms?