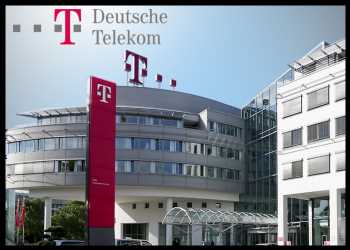 Shares of Deutsche Telekom AG were gaining more than 1 percent in the morning trading in Germany after the telecom major on Thursday raised its fiscal 2022 earnings outlook again, despite reporting lower profit in its second quarter. Adjusted EBITDA AL, a key earnings metric, increased, while adjusted EBITDA AL margin dropped.

Further, Deutsche Telekom expects the free cash flow AL to come in at the recently raised guidance of over 10 billion euros, upping the guidance for business outside of the United States to 3.8 billion euros from previously expected 3.7 billion euros.

Adjusted EBITDA AL margin, meanwhile, fell to 35.1 percent from 35.4 percent a year ago.

In Germany, Deutsche Telekom shares were trading at 19.09 euros, up 1.2 percent. 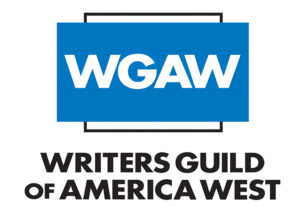 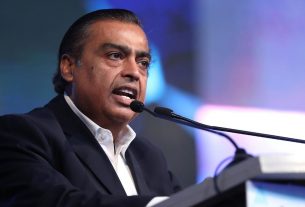 Asia's richest man wants to build the next tech giant 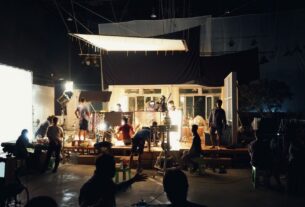