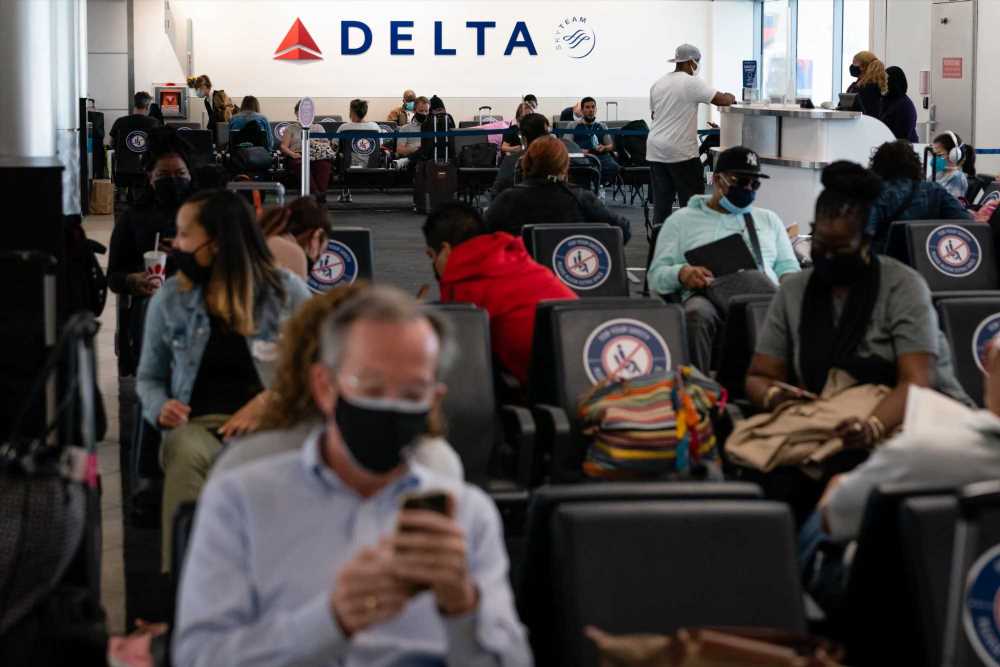 Airlines have banned hundreds of passengers for unruly behavior since the start of the pandemic. Delta Air Lines wants carriers to share those lists.

The Atlanta-based carrier has asked "other airlines to share their 'no fly' list to further protect airline employees across the industry — something we know is top of mind for you as well," Kristen Manion Taylor, Delta's senior vice president of in-flight service, wrote to flight attendants on Wednesday. "A list of banned customers doesn't work as well if that customer can fly with another airline."

The Federal Aviation Administration has received 4,385 reports of unruly passengers this year, close to three-quarters of them related to travelers who refused to comply with a federal mask mandate on board.

The FAA earlier this year issued a zero tolerance policy for these incidents and said Thursday that the rate has dropped by 50% since then. It added, however, that the rate of six incidents per 10,000 flights "remains too high."

American Airlines and Southwest Airlines aren't currently selling alcohol on board due to concerns about how drinking could fuel bad behavior.

Southwest's incoming CEO, Bob Jordan, told CNBC on Thursday that he didn't expect alcohol sales to return until the federal mask mandate for air travel is lifted, a step that is currently scheduled for Jan. 19.

Rep. Peter DeFazio, (D-Ore.) chairman of the House Committee on Transportation and Infrastructure, on Thursday said airport restaurants should help stop passengers from bringing alcohol on board with to-go cups.

"There is no reason that a passenger should be able to leave a restaurant with a 'to-go' cup of alcohol and board a plane with it," he said in written testimony ahead of a committee hearing on air rage. 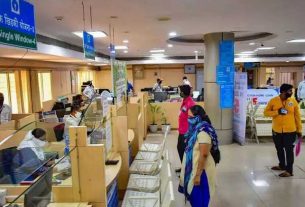 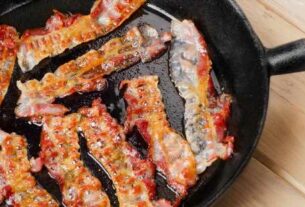 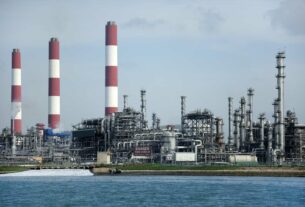 From boiler engineer to power company boss: How this CEO aims to put sustainability first