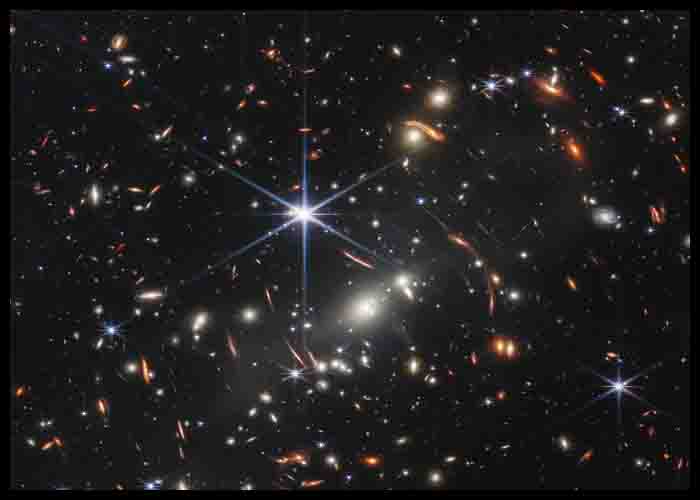 President Joe Biden has unveiled the first full-color image from NASA’s Webb Space Telescope, which captured the deepest and sharpest infrared image of the distant universe ever produced.

Known as Webb’s First Deep Field, this image of galaxy cluster SMACS 0723 was made public during a White House event Monday.

The image was previewed to President Biden and Vice President Kamala Harris, who chairs the National Space Council, during a briefing at the White House by officials from the National Aeronautics and Space Administration. The NASA top officials discussed how these revolutionary images will enable breakthroughs in nearly every branch of astronomy.

“These images are going to remind the world that America can do big things, and remind the American people – especially our children – that there’s nothing beyond our capacity,” Biden said in remarks during the event.

Webb’s First Deep Field is not only the first full-color image from the James Webb Space Telescope, it’s the deepest and sharpest infrared image of the distant universe, so far. This image covers a patch of sky approximately the size of a grain of sand held at arm’s length. It’s just a tiny sliver of the vast universe.

“Webb is just the start of what we can accomplish in the future when we work together for the benefit of humanity,” said NASA Administrator Bill Nelson.

Webb’s First Deep Field is filled with galaxies, some more than 13 billion years old, which means they formed just after the Big Bang. Over the coming days, NASA will publish additional images, which reveal details about the atmosphere of an exoplanet outside the solar system, “stellar nurseries” where stars form, galaxies that interact and trigger star formation and black holes, and a glimpse into how stars die.

A preview of the full set of Webb’s first images will be released at 10:30 a.m. ET on Tuesday in a live broadcast on NASA Television.

The Webb Space Telescope is an international program led by NASA in partnership with the European Space Agency and the Canadian Space Agency. Its revolutionary technology will study every phase of cosmic history over the past 13.5 billion years – from inside the solar system to the most distant observable galaxies in the early universe. The telescope is capable of exploring a wide range of questions that help understand the origins of the universe and earth’s place within it.

One of humanity’s great engineering feats, the Webb Space Telescope launched from French Guiana in December 2021 and is now orbiting the Sun one million miles away from Earth. 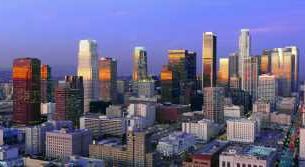 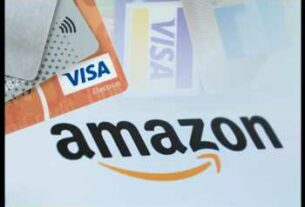 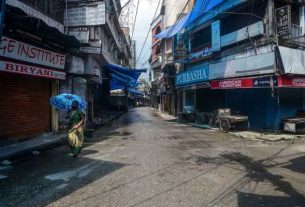