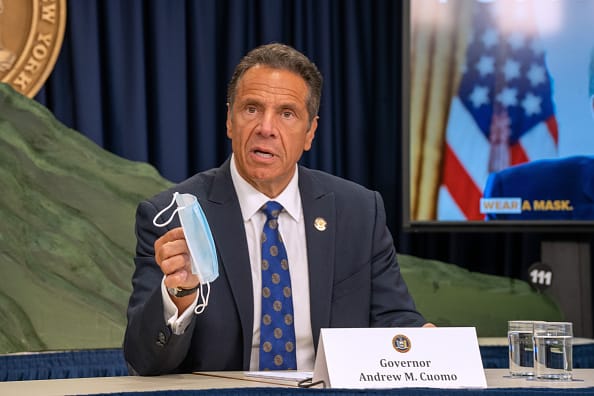 New York Gov. Andrew Cuomo said Wednesday the state won't follow new federal guidance on coronavirus testing and urged others to do the same after CDC quietly revised its recommendations to downplay the importance of testing people without symptoms for Covid-19.

"Shame on the people at the CDC," Cuomo said, calling the change "indefensible."

The Centers for Disease Control and Prevention's previously recommended testing for anyone with a "recent known or suspected exposure" to the virus even if they did not have symptoms. The previous guidance cited "the potential for asymptomatic and pre-symptomatic transmission" as a reason why people without symptoms who were exposed to the virus should be "quickly identified and tested." Numerous studies have shown that people who don't have symptoms can still carry and spread the virus — even a few days before symptoms appear or if they never develop symptoms.

"We're not going to follow the CDC guidance. I consider it political propaganda. I would caution private companies against following the CDC guidance. I think it is wholly indefensible on its face. I think it is inherently self-contradictory. It is the exact opposite of what the CDC has been saying," Cuomo said on a conference call with reporters. "So either the CDC is schizophrenic or they are admitting error in their first position or this is just political dictations."

Cuomo also criticized the CDC for failing to alert Americans to the threat of the coronavirus earlier, before it arrived in the U.S. and began to spread rapidly in parts of the country, including the New York tristate region.

"They either lied to the American people or they're incompetent, because they didn't track the virus in China. And they didn't track the virus leaving China and going to Europe," Cuomo said. "The CDC either totally missed it or they were ordered not to speak about it. This just evidences, once again, political control over what's supposed to be a public health organization."

Cuomo went on to allege that the testing recommendations were changed "because they don't want publicity that there is a Covid problem."

"Because the president's politics are Covid isn't the problem, we're past Covid," Cuomo said. "It's all about the economy, and the economy is doing great. We're going to focus on the economy. And that's his reelection strategy. So he's using the CDC as a campaign rhetorical device."

Representatives from the CDC and the Department of Health and Human Services did not immediately respond to CNBC's request for comment.

"I have spoken with the scientists at the CDC, and they say it's political," Zucker added. 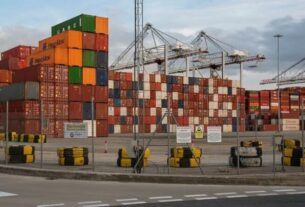 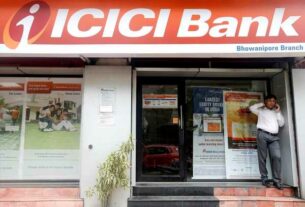 Are Banks In Good Shape? 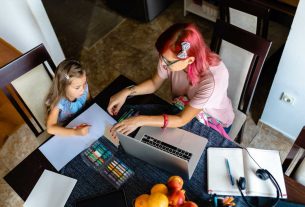