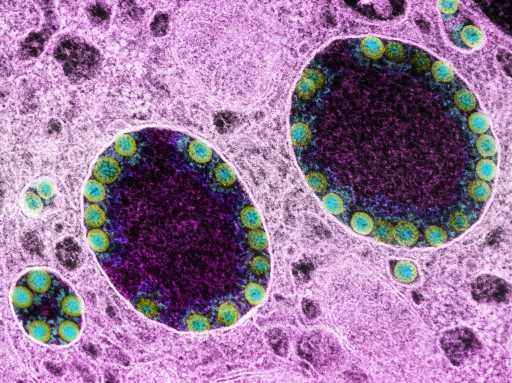 Just as most Americans have caught wind of the BA.2 variant of Omicron — which overtook the original Omicron as the dominant strain in the U.S. less than a month ago — another possibly faster-growing version of Omicron is quickly making inroads.

The new Omicron sublineage BA.2.12.1 now accounts for 19% of all new cases specifically sequenced for variants in the country, according to data released Tuesday by the U.S. Centers for Disease Control. That means the strain — barely on the national radar two weeks ago — is now being identified in close to 1 in 5 newly-sequenced cases, up from 1.5% less than a month before on 3/19. Given that, Americans trying to keep up may be experiencing a form of variant whiplash. 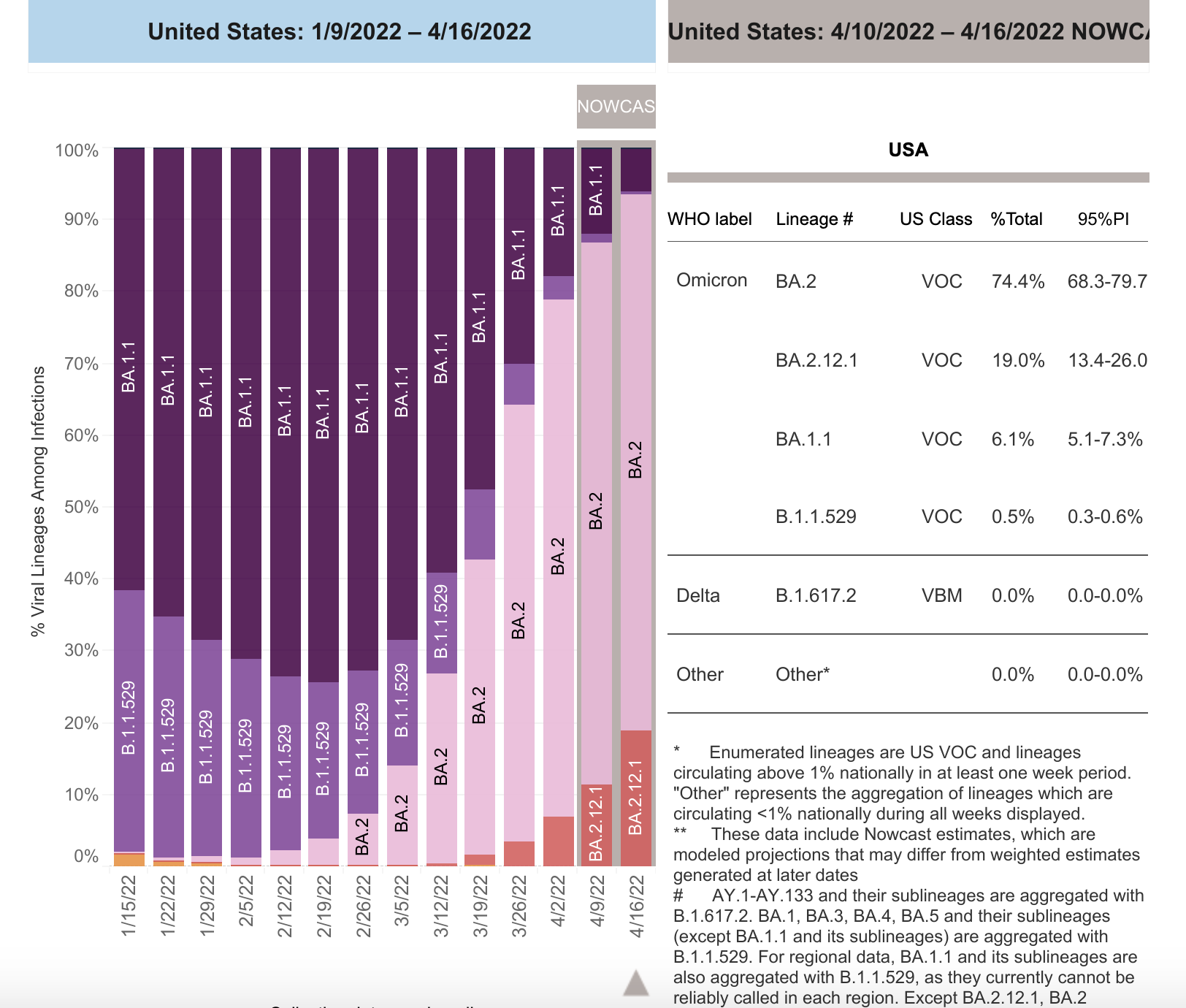 Last week, when Deadline first reported on BA.2.12.1, the variant was tied to the parallel rise of another BA.2 sublineage, BA.2.12. Both are sublineages of the BA.2 variant, and thought to have a 23%–27% growth advantage over BA.2, according to the New York State Department of Public Health. BA.2 is thought to have an estimated 30% growth advantage over the original Omicron.

Then: “State health officials have determined that these highly contagious new variants are likely contributing to the rising cases.”

At the end of the first week of March, the 7-day average number of daily new cases in the state was well under 2,000. By April 13, it was over 5,000, according to the New York Times, with the total number of new positive cases that day, according to state data, at 6,546. Since then, while case numbers have risen and fallen with fluctuating daily test numbers, the 7-day average test positivity in New York has risen from 4.6% to 5.9%.

BA.2.12 is said to be made up of North American and European lineages, while BA.2.12.2 is said to derive its lineage from the USA and Canada, with some speculating the first case was identified in Canada. That may explain why it has taken off more quickly in the Northeast.

CDC data released this week indicate that, for the three-state region comprised of New York, New Jersey and Connecticut, BA.2.12.2 already accounts for the majority of new cases (52%). It’s fellow subvariant, BA.2.12, has not kept pace. Its numbers are now being folded in with those cases attributed to BA.2. The two together are estimated to be causing 46% of new cases, down from about 85% in data released just one week ago on the region.

In the southwestern region made up of California, Nevada and Arizona, the new CDC data indicates that BA.2.12.2 is responsible for about 9% of new cases. 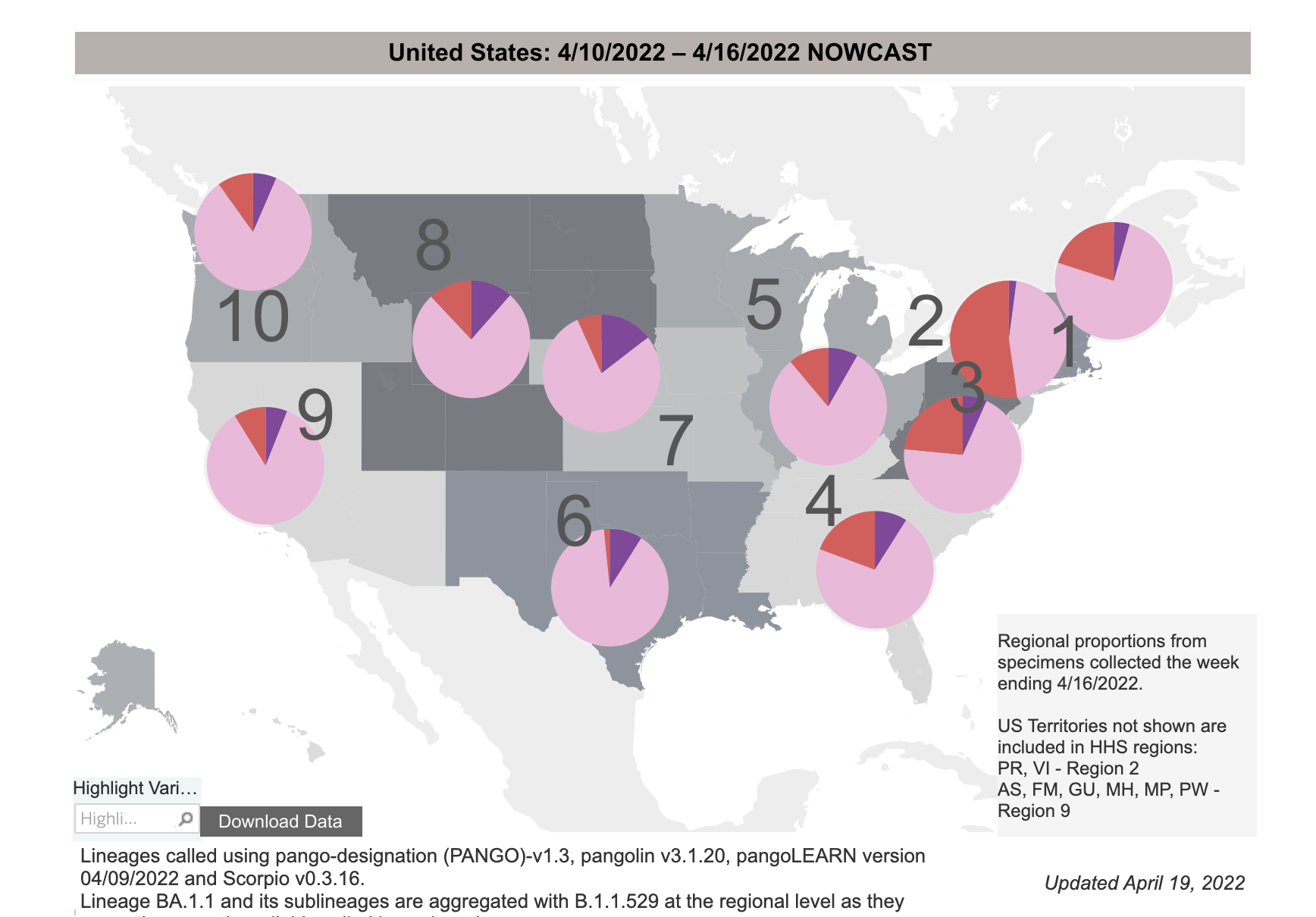 Some states such as California, however, do not break Omicron data out into sublineages, a practice that made it hard to track the rise of BA.2 and is now making it hard to chart BA.2.12.1.

But that state’s largest metropolis has released data that shows, as of April 2, BA.2.12.1 only accounted for 2% of its sequenced cases. That number is more than two weeks old, however. Since that date, cases attributed to the variant have more than doubled nationally. Given trends with the new sublineage, it’s a fair guess the same has happened in Los Angeles, especially since cases have been rising steadily in the same period.

Depp Gets Defensive In Testimony About Drug Addiction, Blackouts & More

Complaint Against Bill Murray Forces Suspension Of Production On ‘Being Mortal’ 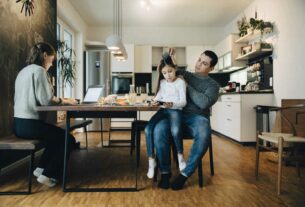 U.S. workers are among the most stressed in the world, new Gallup report finds 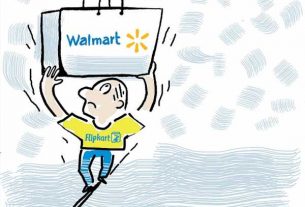 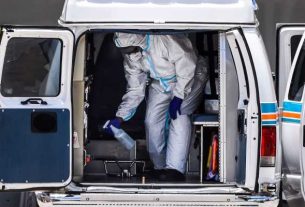