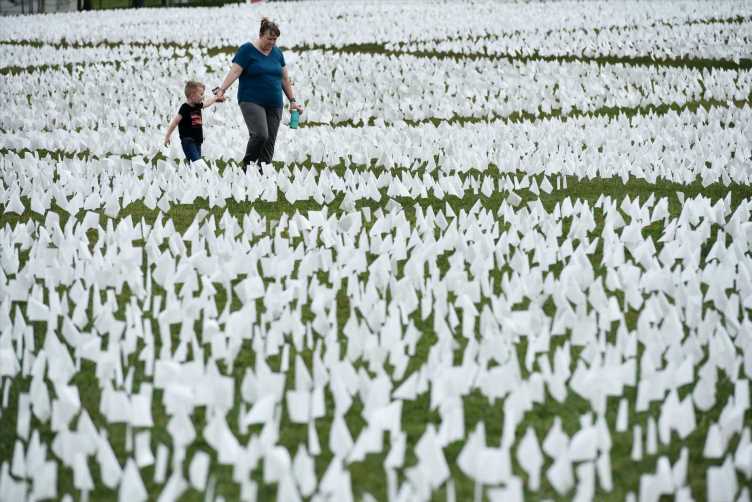 Covid-19 is officially the most deadly outbreak in recent American history, surpassing the estimated U.S. fatalities from the 1918 influenza pandemic, according to data compiled by Johns Hopkins University.

Reported U.S. deaths due to Covid crossed 675,000 on Monday, and are rising at an average of more than 1,900 fatalities per day, Johns Hopkins data shows. The nation is currently experiencing yet another wave of new infections, fueled by the fast-spreading delta variant.

The 1918 flu – which came in three waves, occurring in the spring of 1918, the fall of 1918; and the winter and spring of 1919 – killed an estimated 675,000 Americans, according to the Centers for the Disease Control and Prevention. It was considered America's most lethal pandemic in recent history up until now.

"I think we are now pretty well done with historical comparisons," said Dr. Howard Markel, a physician and medical historian at the University of Michigan. He added it is time to stop looking back to 1918 as a guide for how to act in the present and to start thinking forward from 2021.

"This is the pandemic I will be studying and teaching to the next generation of doctors and public-health students," he said.

To be sure, a direct side-by-side comparison of raw numbers for each pandemic doesn't provide all of the contexts, considering the vast technological, medical, social and cultural advances over the past century, Markel and other health experts say.

It's important to consider population when talking about outbreaks or disasters, health experts and statisticians say.

The 1918 virus also tended to kill differently than Covid, experts say. With World War I, there was a massive movement of men across all of America and Europe. While the coronavirus can be especially severe for the elderly and those with underlying health conditions, the 1918 virus was unusual in that it killed many young adults.

Globally, the 1918 flu killed more people, an estimated 20 million to 50 million, according to the World Health Organization. Covid has taken the lives of approximately 4.7 million people worldwide so far, according to Johns Hopkins data.

Unlike today, there was no vaccine for the 1918 flu. There was also no CDC or national public health department. The Food and Drug Administration existed but consisted of a very small group of people. Additionally, there were no antibiotics, intensive care units, ventilators or IV fluids.

Scientists hadn't even seen a virus under a microscope. They didn't have the technology and they knew almost nothing of virology, which was considered a nascent science because viruses are physically smaller under a microscope and more difficult to identify than bacterial infections.

"Obviously, we have much better advantages now, 100 years later," Dr. Paul Offit, who advises the FDA on Covid vaccines, said, adding he is "frustrated."

The U.S. is worse off now than it was a year ago as a large portion of the nation's population remains unvaccinated, he added.

"I can tell you that we see a lot of children hospitalized as well, who have high-risk conditions and the problem is not that they didn't get their third dose. The problem is that they are unvaccinated," said Offit, also director of the Vaccine Education Center at Children's Hospital of Philadelphia.

Markel agreed that the U.S. has made advancements, saying, "the reality is we have no historical precedent for the moment we're in now." 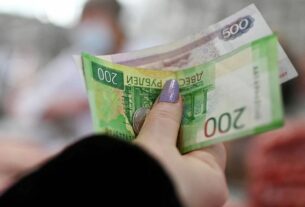 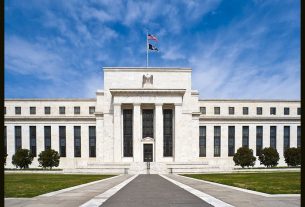 Fed Expects Interest Rates To Remain Near Zero Through 2022