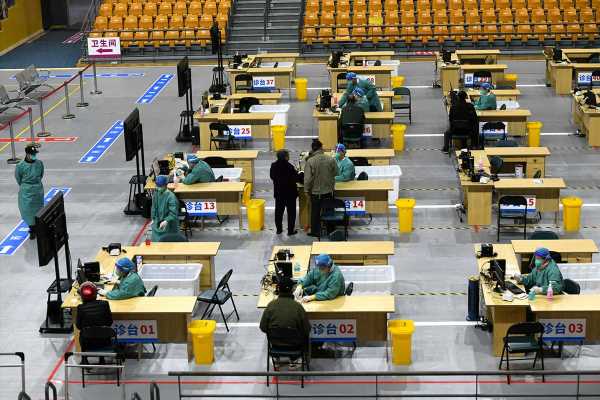 The importance of China as India’s top trading partner cannot be understated.

There is a looming fear among exporters of further deceleration in shipments to China, amid a fresh spike in the number of Covid cases in the neighbouring country.

Any massive or large-scale lockdown there may have a cascading impact on India’s exports, as well as imports. The sectors at risk, as far as imports are concerned, according to trade bodies, include pharmaceuticals, automobile components, and electronic goods and parts.

The importance of China as India’s top trading partner cannot be understated.

During the first seven months of the current financial year, China was India’s second-largest trading partner, and the largest import partner. It is also important to note that China’s share of global trade is huge and any further disruption can affect several countries dependent on China for supplies.

However, as far as exports are concerned, the country was India’s fourth-largest export market, against being the third-biggest market in the previous financial year, as multiple shocks hit the Chinese economy, including tepid demand due to the Zero Covid policy and the crisis in its real estate market.

Exports to China have been contracting since December 2021. During April-October, India exported $8.84 billion of merchandise to China, down 37 per cent YoY.

During the same period, India imported goods worth over $60 billion from China, up 17 per cent YoY.

Ajay Sahai, director general and chief executive officer of the Federation of Indian Exports Organisation, said the rise in Covid cases in China and some other countries is a “dangerous sign for global trade”.

“Exports have been falling since the end of last year and a further rate of decline will be measured with respect to a lower base. However, companies are dependent on China for their raw materials and any disruption that lasts longer than two-three months can be a matter of concern,” said Sahai, adding that based on their earlier experiences, companies have now started maintaining inventory.

Sujit Patra, secretary (exports) of the Indian Tea Association, said Covid cases in China are a matter of concern.

“China is still a big tea (export) market for India, although outbound shipments have reduced to half as compared to what they were three years ago,” Patra said.

Rahul Chauhan, commodity analyst at iGrain India, said China is the biggest importer of almost all commodities like rice, cotton, grains (corn, barley & wheat), soybean, sugar, edible oils like palm oil and soy oil, and any disruption in markets there is bound to shake up the world trade.

“We may see some restrictions on exports and imports by the Government of India. Since last year, the demands of various items have been slow due to Covid restrictions in China.

“Traders were assuming that these restrictions would be relaxed in the coming days, but due to the latest burst of coronavirus infections, all exporters and importers are worried and apprehending that demand may come down significantly,” Chauhan said.

However, Atul Ganatra, president of the Cotton Association of India, discounted any large-scale impact of a nationwide lockdown or a slowdown in China on cotton trade.

He said cotton yarn and even textiles exports to China have dropped significantly in the past few months due to low demand and the latest surge in Covid won’t turn the already bad situation even worse. 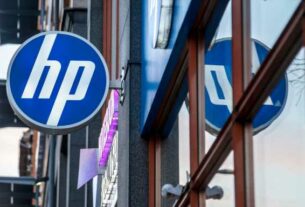 The Worst Tax Offenders in US History 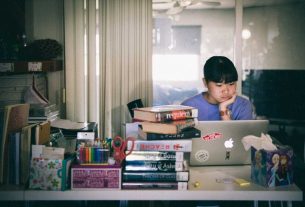 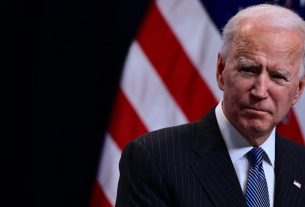 'I wasn't sentenced to death': Inmate on Covid-19 in prison