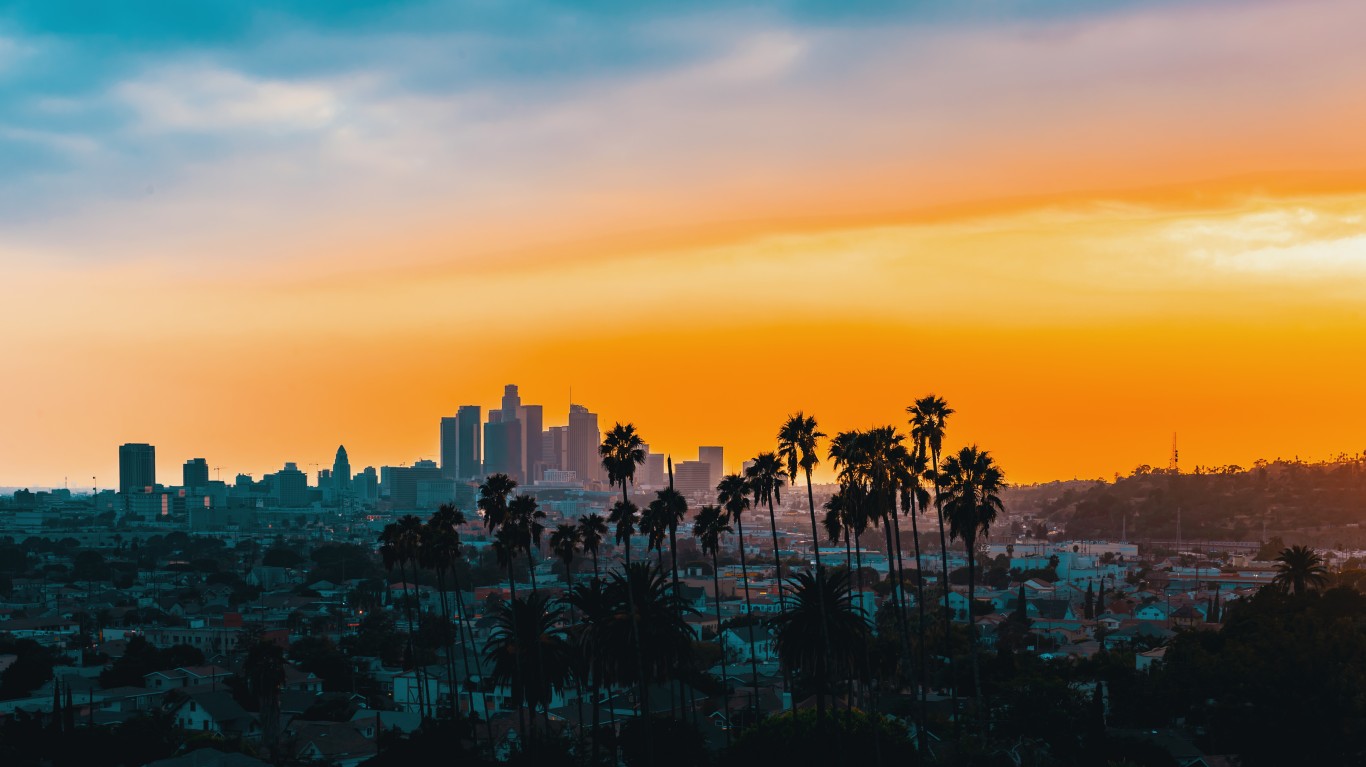 Despite a slowing of the rate at which COVID-19 cases have grown in the United States recently, the surge can hardly be considered over. Confirmed cases have reached 25,831,067 and still rise by over 200,000 on many days. Fatal cases number 432,864 and continue to rise some days by over 4,000. The Biden administration fears the U.S. death count could reach 600,000 by summer.

New strains of the disease have started to reach the United States. Some spread faster than the strain that is dominant today. Some may be more deadly. Some may not be treatable by current vaccines. There is too little research to draw conclusions about these problems. Moreover, vaccine availability has declined, reaching near zero in some states.

Despite the spread of the disease to rural areas, several large counties continue to account for a huge number of the deaths. The area around New York City remains the worst off, despite the fact that the disease is no longer spreading rapidly there. Fatal cases in March and April were high enough that they still stand as a high watermark.

New York City in particular was hard hit. Across the 20 counties in the United States with the most deaths, Kings County, which is the borough of Brooklyn, ranks fourth with 5,837. Queens County ranks fifth with 5,737 deaths, and Bronx County ninth with 3,736.

The county with the highest number of these deaths by far is Los Angeles County. It has a population of over 10 million, of which about 3 million are in the City of Los Angeles proper. The rapid rise in deaths has filled intensive care unit beds to overflowing. Fatalities in the county were at 15,303 on last look.

The second county in terms of deaths is Cook County, Illinois, home to Chicago. Most of the deaths there also were early in the spread of the disease. That count is now at 9,280.

Deaths in Maricopa County, Arizona, rank next at 7,053. It is home to Phoenix.

These are the 20 American counties with the highest number of fatal cases of COVID-19: 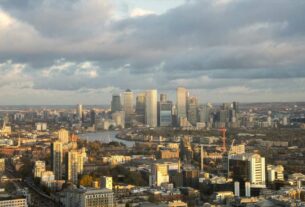 Here are the cheapest places to live in London 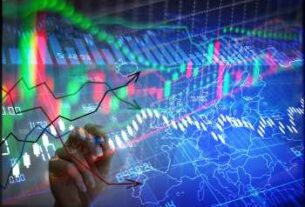 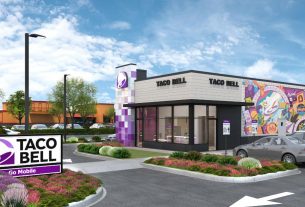