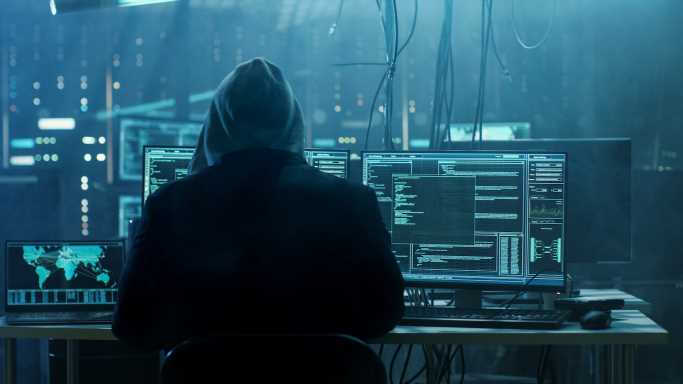 What is something the United States and Russian have in common? They rank among the countries with the most leaked passwords, meaning their internet users are at high risk of having their accounts compromised by data breaches that can expose them to identity theft and other cybercrimes.

Russia is by far the riskiest country for exposed login information, but the U.S. and other European countries rank among the top 10 — countries where extra diligence is clearly required to ensure that emails, bank details, social media profiles, and other online accounts are secured. (This is the cost of a computer every year since 1970.)

Passwords are often obtained through breached databases, such as the one discovered at web-hosting company GoDaddy on Nov. 17, that impacted nearly 1.2 million of its customers. According to NordPass, the password management division of Nord Security, China and the United States had by far the largest numbers of exposed databases in 2020. (This may be because the stakes are so big: In terms of total wealth, the two are the richest countries in the world.)

To determine the countries with the most leaked passwords overall, 24/7 Wall St. reviewed data from a report on passwords published by NordPass, which compiled the data in partnership with what it describes as “independent researchers specializing in research of cybersecurity incidents.” The researchers evaluated a 4TB database and devised a risk index, sorting countries into three tiers — low, medium, and high. Per capita and total numbers of leaks span a period of approximately ten years.

Click here to see the countries with the most leaked passwords

There’s not much a person can do to avoid database breaches, but for general password security internet subscribers should avoid easy-to-crack passwords and try to use unique passwords for each online account. Regularly changing passwords, though inconvenient, can add an extra layer of security. 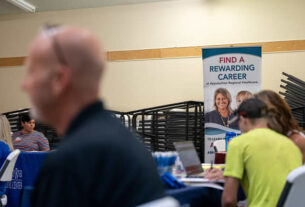 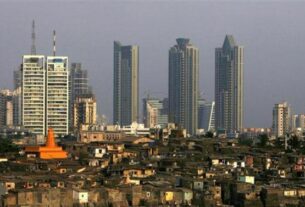 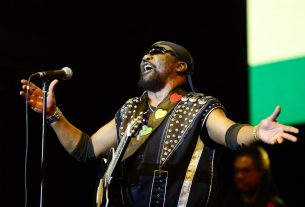 Toots Hibbert, One of Reggae’s Founders, Has Died