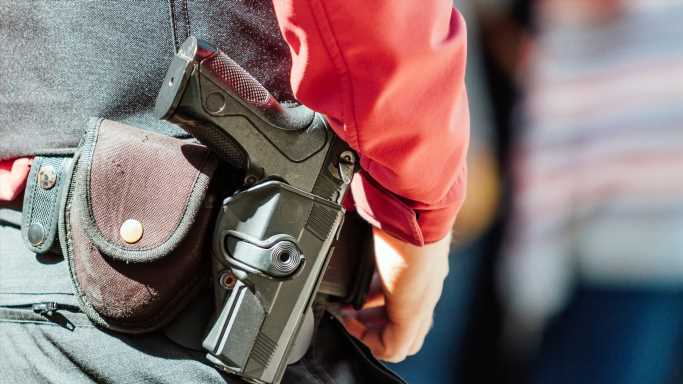 Firearm deaths continued to climb in the second pandemic year after a record-breaking 2020, reaching 48,832 in 2021, according to newly released provisional data from the Centers for Disease Control and Prevention. And less than 300 days into 2022, there were more than 464 mass shootings, according to Gun Violence Archive. (These are the deadliest mass shootings since the Columbine massacre.)

While the U.S. stands out among developed nations in gun deaths, multiple other countries struggle with gun violence. In Mexico, guns were used in the vast majority of homicides, contributing to 22,118 total gun deaths in 2019. In Brazil, President Bolsonaro loosened gun law, despite the country’s 49,437 gun-related fatalities in the year he was elected to office, 2019. Both Brazil and Mexico grapple with drug cartel gun violence.

The U.S. also holds the No. 1 ranking for civilian firearm ownership, with 120.5 firearms owned per 100 persons. In fact, according to the Small Arms Survey, the U.S. has 46% of all civilian-owned guns across the globe, despite having less than 5% of the global population. Among the countries on our list, No. 14, Pakistan, has the second highest number of civilian firearm owners per 100 persons. (These are the states with the most gun purchases per person.)

Click here to see countries with the most gun deaths per capita. 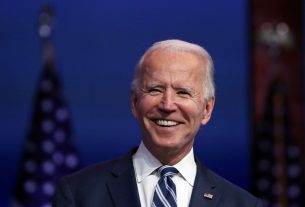 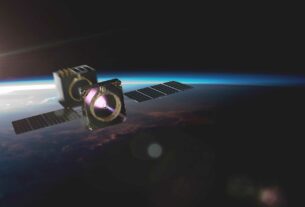