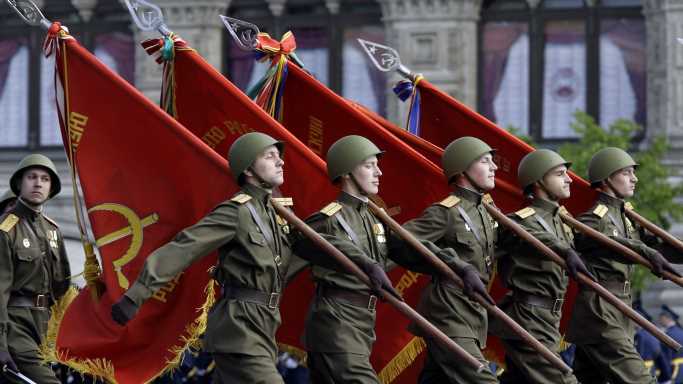 In what could prove to be the largest military conflict in Europe since World War II, Russia has launched what has been described as a full-scale invasion of its neighbor, Ukraine. Though Western governments, including the United States, have provided Ukraine with defensive weapons in anticipation of the conflict, the former Soviet republic and aspiring NATO ally remains militarily outmatched by Russia.

Russia, one of the world’s only military superpowers, has nearly 1.5 million armed forces personnel, according to estimates reported by the World Bank. Meanwhile, Ukrainian armed forces total just 311,000. Additionally, Russian military spending topped $61.7 billion in 2020, compared to Ukraine’s $5.9 billion. rWhile Russia’s military is one of the largest in the world – ranking among the top five countries – it is considerably smaller than that of a few other nations, including one of its neighbors.

Using armed forces personnel data from the World Bank, 24/7 Wall St. identified the countries with the world’s largest militaries. Personnel counts are for 2019 and include active-duty military personnel as well as paramilitary personnel, the most recent year of available data. Only paramilitary personnel whose training, organization, and equipment suggest they could be used alongside – or in lieu of – a more traditional military were included. Their inclusion means that personnel estimates may differ from other published estimates.

We also considered military spending, both in U.S. dollars and as a share of GDP. Though many of the countries with the largest militaries also tend to invest more than average on their armed forces, no country has a larger defense budget than the United States. The U.S. spent $778.2 billion on its military in 2020, triple the amount spent by China, the country with the second largest military budget, and more than 12 times Russia’s spending. Here is a look at the companies profiting the most from war. 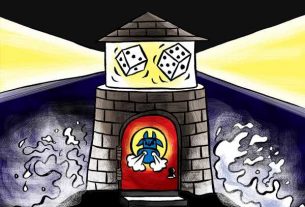 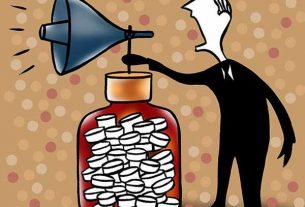 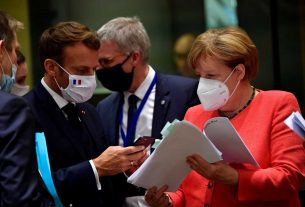