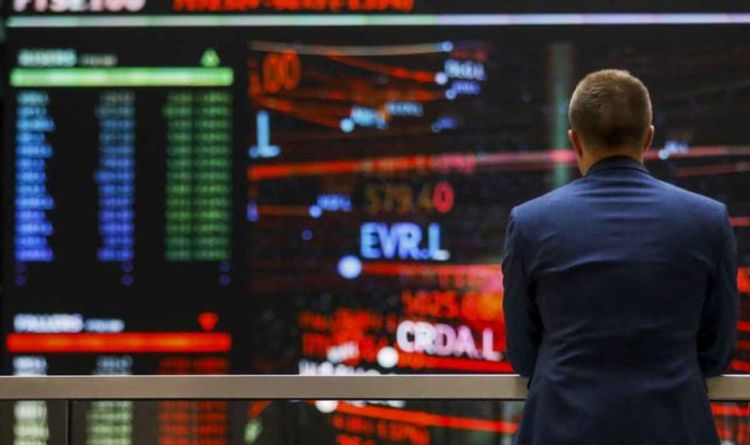 The UK’s central bank pushed ahead with its interest rate hike on Thursday. The interest rate went up from 0.25 percent to 0.5 percent, leading many to warn of an impending cost of living crisis. This comes after the Bank of England stated that inflation in the UK is at its highest point for over 30 years.

The rate of inflation in the UK currently stands at over five percent.

The Bank of England, BoE, now warns that inflation could hit seven percent by April.

The BoE has now raised its inflation forecast to an April peak of 7.25 percent.

This is up from a previous forecast of six percent that was projected in its December report.

The combination of rising interest rates on loans and mortgages and the rate of inflation decreasing the value of wages is raising concerns of a cost of living crisis in the UK.

“The cost of living squeeze is intensifying as monetary policy tightening ramps up.

“There is also no let-up in soaring energy prices in sight.”

“With a more aggressive attitude coming from the Bank of England towards reining in inflation, it has set the tone for more anxiousness about the effect of sharply rising prices will have on consumer confidence and corporate resilience.”

Most of the losses were from plummeting financial and industrial stocks led losses.

Losses on the floor of the London Stock Exchange were plain to see, with the floor turning red amid Friday’s plummeting stocks.

Natwest and Barclays tumbled by two percent and TBC Bank fell by 3.23 percent. 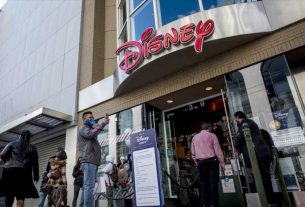 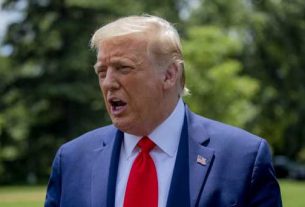 Donald Trump Suggests Delaying The November Election, A Decision That Is Up To Congress