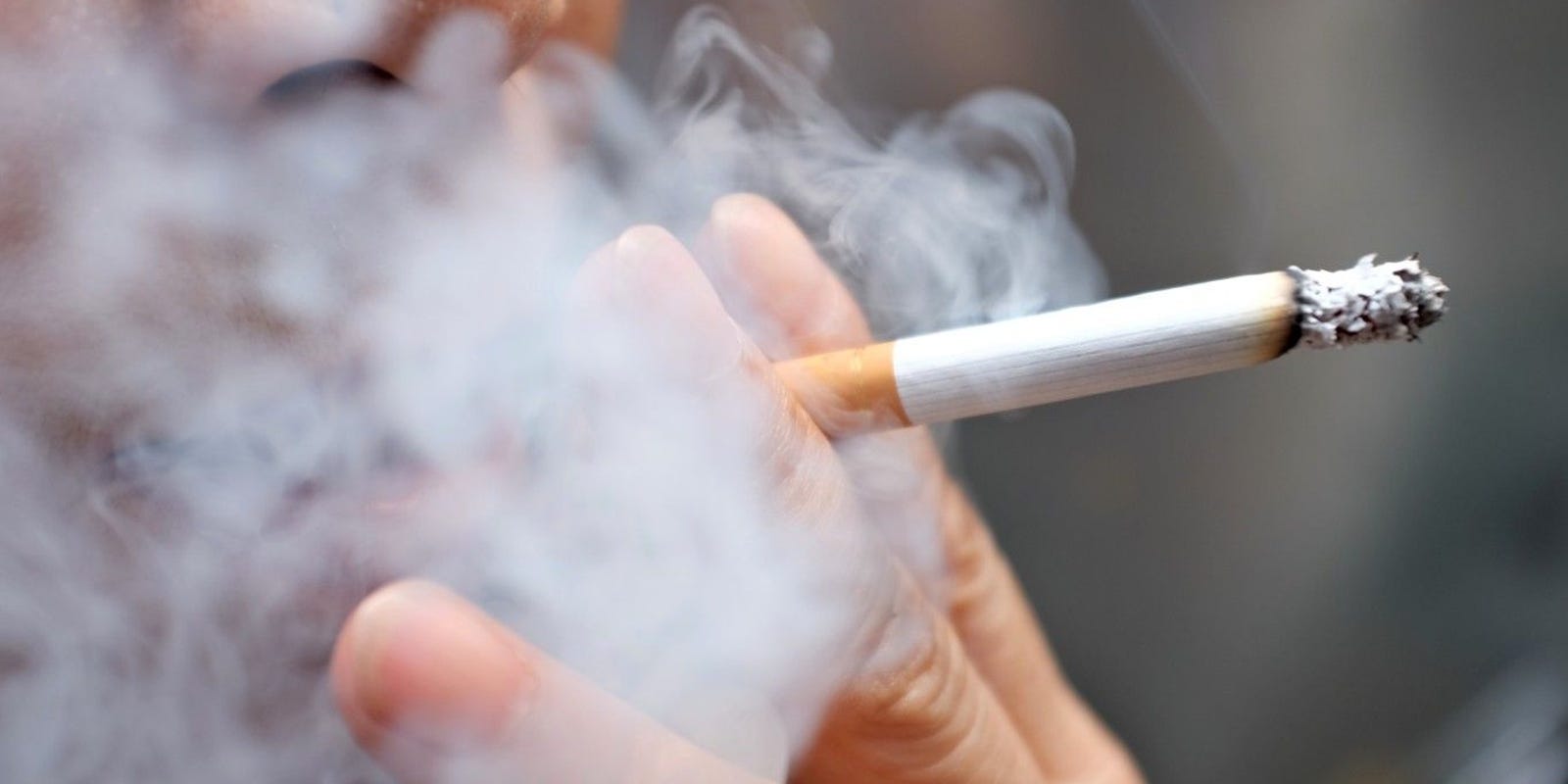 The number of people seeking help to quit smoking plummeted 27% last year as the public grappled with stress during the COVID-19 pandemic, a new report says.

Officials attributed the decline in calls – the lowest number since 2007 – to stress, anxiety, depression and isolation during the COVID-19 pandemic. The sharpest drop of 39% came from April through June as states enacted widespread shutdowns to curb the spread of COVID-19. The 1-800-QUIT-NOW line is a national portal that directs callers to state smoking-cessation help lines.

“Quitting is not an easy thing to do,” said Linda Bailey, President and CEO of North American Quitline Consortium. “The past year was just not the time when people thought they had the emotional strength to really fight craving.”

Smoking rates among adults have declined significantly in recent decades as public  health campaigns spread awareness of smoking’s health risks, which include lung and other cancers, heart disease and chronic obstructive pulmonary disease.

Adult smoking rates dropped from 42% in 1965 to 14% in 2019, according to U.S. Centers for Disease Control and Prevention. The CDC has not released last year’s data but the Quitline report cited U.S. Treasury Department data showing cigarette sales increased 1% in 2020 after dropping 4 to 5% each year since 2015.

Current and former smokers also face greater risk of severe illness from COVID-19. A Cleveland Clinic study of 7,102 patients with COVID-19 found heavy smokers were more than twice as likely to be hospitalized and nearly twice as likely to die compared to people who never smoked. However, researchers warned the study, based on patient visits to Cleveland Clinic sites in Ohio and Florida, might not translate to the overall population because participants were more likely to be wealthier and have consistent access to health care.

More than two-thirds of adult smokers reported interest in quitting before the pandemic and most tried to quit in 2019, according to a Surgeon General report released January 2020.

But smokers who were interested in quitting might have faced other barriers. Non-emergency doctors appointments were canceled during shutdowns and widespread job losses mean many lost access the employer-provided health insurance plans that  typically cover counseling and smoking-cessation medications, said Anne DiGiulio, national director of lung health policy at the American Lung Association.

Still, Bailey said the national quit line is free and offers people access to counseling. Most state smoking-cessation programs offer for free at least two weeks of nicotine-replacement treatments such as a patch, gum or lozenges, but the programs typically do not provide prescriptions for longer-term medications.

Bailey said state and local health departments were overwhelmed during the early weeks of the pandemic and did not have time or resources for extra messaging about the harms of tobacco. However, public health warnings resumed later in 2020 and Bailey said she expects more people will seek to kick smoking habits this summer.

“During the pandemic it’s especially important for smokers to consider quitting,” Bailey said. “You are not at more risk of getting COVID-19. But should you get the disease, you are much more likely to have serious consequences.” 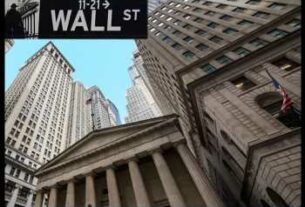 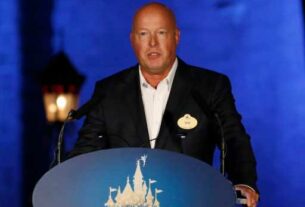 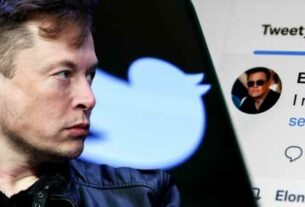