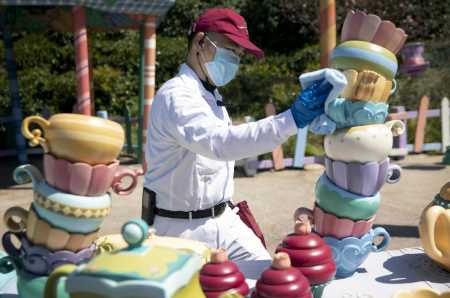 Three days after local authorities locked the gates of Shanghai Disneyland, trapping 30,000 guests inside and refusing to let them leave before they submitted to Covid testing, China’s state-run Xinhua News agency posted a sunny video about the park’s reopening on Wednesday.

Set to a tune that might be described as “upbeat corporate background music,” the spot leads with a robot translation-type voice relating the news of the reopening and detailing all the infection prevention measures taken during the park’s two-day closure.

It features shots of Shanghai Disney employees as well as Mickey and Minnie waving enthusiastically at guests as they trickle into the park. What it does not feature is footage from Sunday’s lockdown or any mention that tens of thousands of guests were trapped in the park.

In sound bites, reopening-day guests praise the park and officials for their actions.

“The epidemic control and prevention work has been very timely,” says a young woman identified as Ms. Liu. “Everything proceeded very quickly.”

Again, more than 30,000 visitors were held in the park for hours Sunday night by Chinese government officials and forced to test negative before they were allowed to leave. The Shanghai Disney lockdown and other so-called “zero Covid” measures come as China, a country of over a billion people, recorded just 48 cases on Saturday. That number had was 94 by Monday.

The Disneyland lockdown is the latest in a string of increasingly strict Covid prevention measures undertaken by the Chinese Government. Its policies include requiring visitors to quarantine for three weeks upon arrival, requiring those in a hospital to stay another two weeks after recovery and holding ships at port until all crew are tested, according to the the Wall Street Journal.

Deadline reported Sunday that 14 of the country’s provinces are currently affected and the measures are impacting other areas in entertainment, such as exhibition. The highly-anticipated Bond outing No Time to Die opened slightly lower than projections this past weekend amid cinema closures in Beijing.

Over 9,000 tourists were stranded last week in the Inner Mongolia Autonomous Region due to government restrictions. Xinhua reported that they have since been transported to their homes in an “orderly” manner. 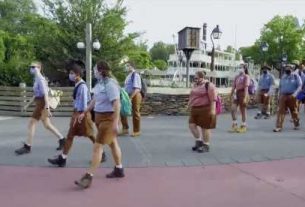 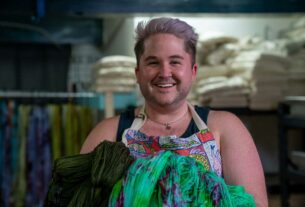 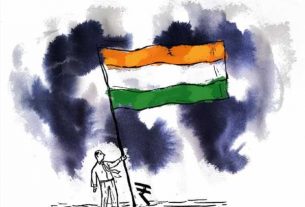