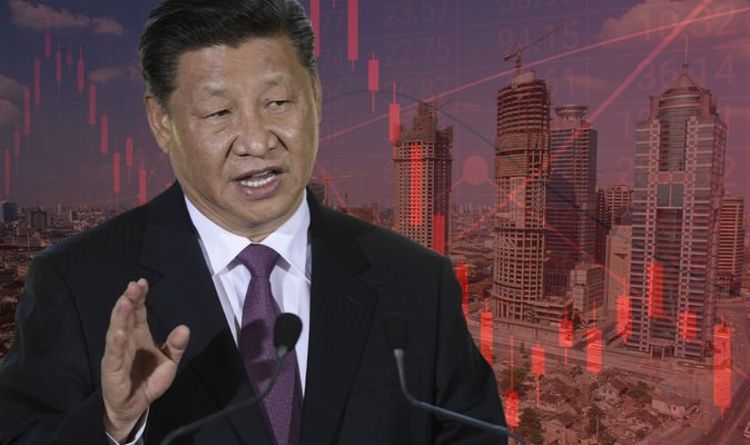 The world’s stock exchanges are getting nervous and fear a chain reaction across the globe. Financial analysts from Hong Kong said: “It could become China’s Lehman crisis.” The real estate giant Evergrande is in financial difficulties and warns the global public of “unprecedented problems”.

A chain reaction could commence after the Evergrande real estate company has debts of $300 billion US dollars.

There is now a threat of massive loan defaults in the Chinese banking system that could send waves of further defaults across the world.

Analysts now fear that the Chinese real estate bubble is ready to burst after years of constant growth.

Evergrande’s holdings have investments in more than 200 subsidiaries.

Some of these subsidiaries are in the automotive industry.

The collapse of this massive real estate group could sweep many other companies with it.

Within China, there are now thousands of small investors and homebuyers affected.

These homebuyers have paid in advance for homes that will now never be built unless the Chinese Government can bail out Evergrande.

However, a bail-out package could cause inflationary problems in already precarious currency markets.

For years, economists have warned that the country’s real estate bubble could burst one day.

George Soros had warned this year that the Chinese real estate industry is the “most vulnerable” sector in the country.

He warned that circumstances “could trigger a crash”.

Volker Treier, the head of foreign trade at the German Chamber of Commerce and Industry (DIHK), said: “The risk of the Chinese real estate market overheating cannot be dismissed.

“German companies are concerned that a bubble could burst there.”

German exporters now fear that a bursting of the real estate bubble in China could see less consumption of German products within China.

Retail sales from within China have slumped in growth to only 2.5 percent on the year previous.

This has led to investors pulling money out of China over fears of government crack-downs on the sector.

Shares in Alibaba, China’s equivalent to Amazon, have halved within a year.

Digital giant Tencent has seen its shares fall from £68 in February, to less than £42 today. 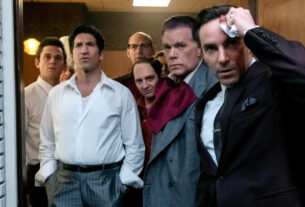 'The Many Saints of Newark' fails to live up to 'The Sopranos,' critics say 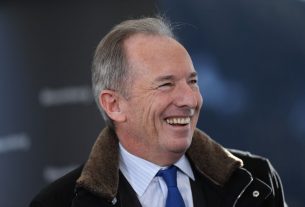 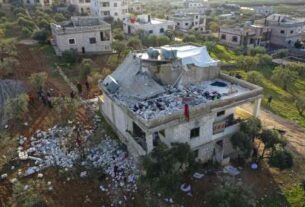