The Chinese economy is already struggling because of the nation’s “Zero-Covid” policy, which continues to enforce absolute shutdowns because of small Covid-19 outbreaks.

Today, authorities took the step of quarantining the MGM Cotai in Macau, one of the major hotels in that gambling hub. In contrast to Las Vegas, which is booming post-pandemic, Macau has struggled to regain its footing, throwing several of its US-based companies into a financial sinkhole as travel restrictions limit the number of customers.

“In compliance with the Macau Special Administrative Region Government of Pandemic Prevention and Control, our restaurants, spa, gym, swimming pool, and retail shops in MGM Cotai are closed and shuttle bus service for MGM Cotai is suspended until further notice. We apologize for any inconvenience,” the casino said in a statement.

Today’s move comes as new lockdowns have surfaced in Wuhan, where the Covid virus is suspected of originating. Also, Guangzhou’s schools and restaurants have been suspended, while Beijing and Shanghai have seen certain districts targeted for lockdowns.

The recent Chinese party congress saw President Xi Jinping defend the “Zero-Covid” policy, quashing the hopes of investors who were looking for an easing of restrictions that would help the lagging economy.

Instead, China reported its highest tally of new Covid-19 cases in two weeks on Thursday.

Japanese bank Nomura puts the number of Chinese under restrictions at around 232 million, up from 225 million last week. Some 31 cities there are under some form of lockdown as of Oct. 27, restricting one in six people in China and covering 24.5% of its gross domestic product, the Nomura analysis found. 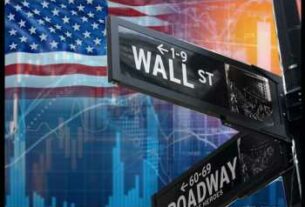 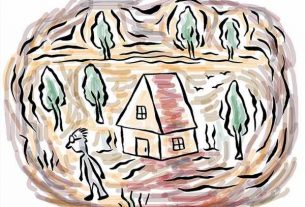 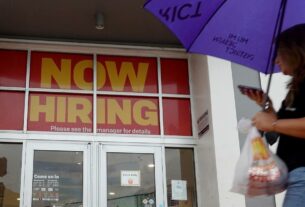