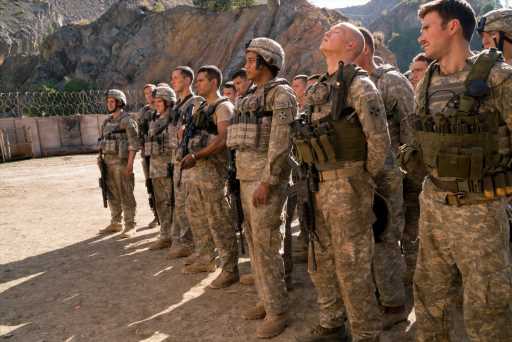 Chicken Soup for the Soul Entertainment, parent of Screen Media and operator of Crackle, posted a 14% gain in revenue in the second quarter compared with the same period in 2019.

Investors sparked to the company’s stock, boosting it more than 17% to $11.30, its highest point since March 2019. Once the financial results were out, shares climbed another 3% in after-hours trading. In addition to the strong quarter propelled by transactional VOD returns for Screen Media film The Outpost, Crackle announced a distribution deal Wednesday on growing internet-delivered TV bundle Philo.

The company’s total revenue of $13.9 million in the quarter exceeded Wall Street analysts’ consensus forecast for $12.7 million. Losses per share of 83 cents widened from a year-ago loss of 49 cents. Adjusted EBITDA — a common measure of operating profit favored by media companies — came in at $2.7 million, more than double the $1.3 million of the year-ago quarter.

In CSSE’s distribution and production unit, revenue soared to $8.5 million from $2.2 million in the year-ago period. The company cited “strength in the performance of Screen Media’s content,” including transactional VOD for The Outpost, though it did not provide a specific transaction or revenue figure for the Afghanistan-set war movie.

Online networks, which include Crackle and Popcornflix, generated $5.4 million in net revenue, down from $10 million a year ago. The decline was blamed on a $4 million hit to ad revenue in the quarter due to the shutdown of Sony’s PlayStation Vue TV bundle, among other factors.

Production shutdowns and delays due to COVID-19 have not hit the company especially hard even though advertising slowed during the quarter, executives said. CSSE plans 200 hours of new original and exclusive programming over the next year, and said viewing across Crackle and its sister streaming platforms accounted for 17.5% of the total, an increase from 15% last quarter and zero a year ago. 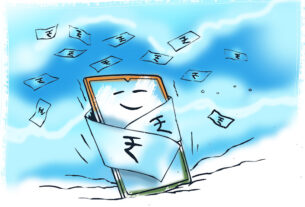 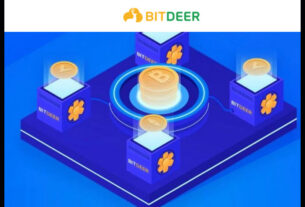 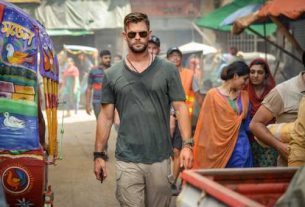