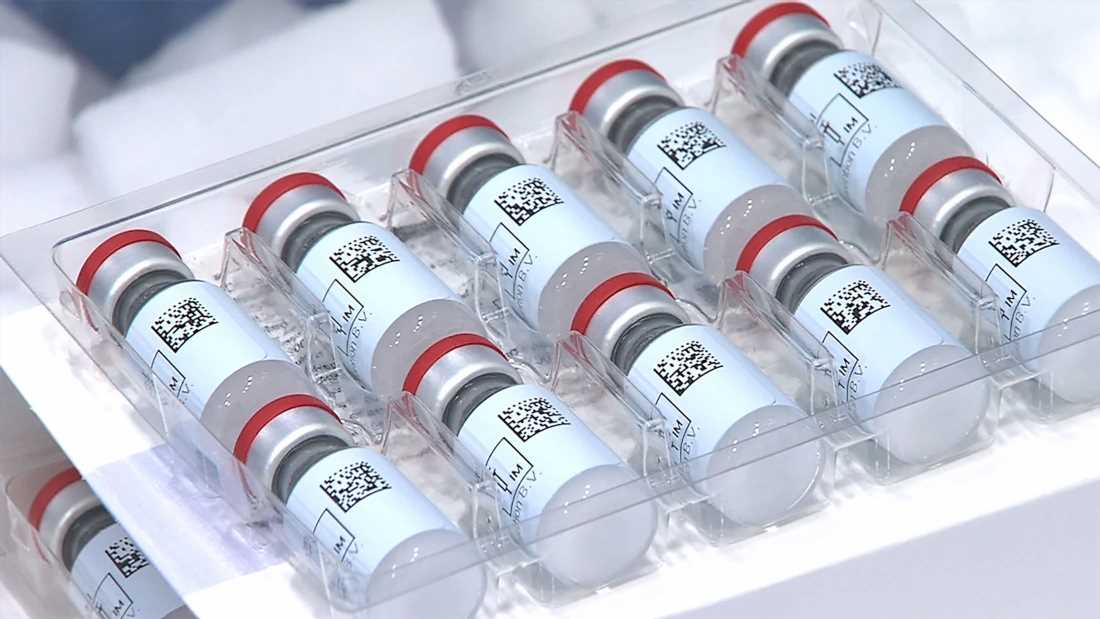 There have been 100 reported cases of a rare, but serious, neurological disorder following Johnson & Johnson Covid-19 vaccination, but preliminary data suggests the benefits of the shots still outweigh the risks, the Centers for Disease Control and Prevention said Thursday.

There have been 8.1 cases of Guillain-Barre syndrome per 1 million doses, which is higher than expected in the general population and close to eight times the rate seen in Pfizer and Moderna's shots, according to slides published Thursday ahead of a presentation before the CDC's Advisory Committee on Immunization Practices. Guillain-Barre is a rare neurological disorder in which the body's immune system mistakenly attacks part of the nervous system.

The data doesn't show a similar pattern with Pfizer's or Moderna's vaccine, the U.S. agency said. By comparison, there has been roughly 1 case of Guillain-Barre per million doses for people who received either of the two-dose mRNA vaccines, according to the agency.

The additional data comes a little over a week after the Food and Drug Administration announced a new warning for the J&J shot after preliminary reports of Guillain-Barre syndrome were detected in some J&J recipients.

The new warning was just the latest setback for J&J, which has suffered from production problems of its vaccine as well as public concerns about a rare, potentially life-threatening, blood clotting disorder linked to its shots.

J&J is conducting early stage research into whether potential modifications of its Covid vaccine could reduce or eliminate the risk of vaccine-induced immune thrombotic thrombocytopenia, or VITT, seen in some recipients.

Rare side effects, which scientists say are common, have also been detected in Pfizer's and Moderna's vaccines.

In late June, the FDA added a warning to patient and provider fact sheets for the mRNA vaccines to indicate a rare risk of heart inflammation. Both vaccines now include a warning about myocarditis and pericarditis after the second dose. Myocarditis is the inflammation of the heart muscle and pericarditis is the inflammation of the tissue surrounding the heart. Health officials said the benefits of receiving the vaccines still outweigh any risk.

Europe's travel industry is on a knife edge as Covid surges, again 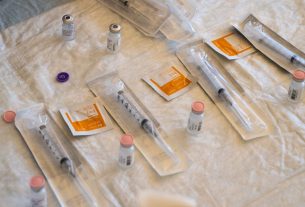 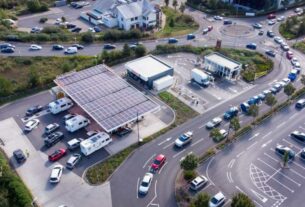 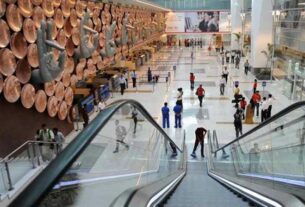 Airport PPPs on a crowded runway; private sector bids could be subdued