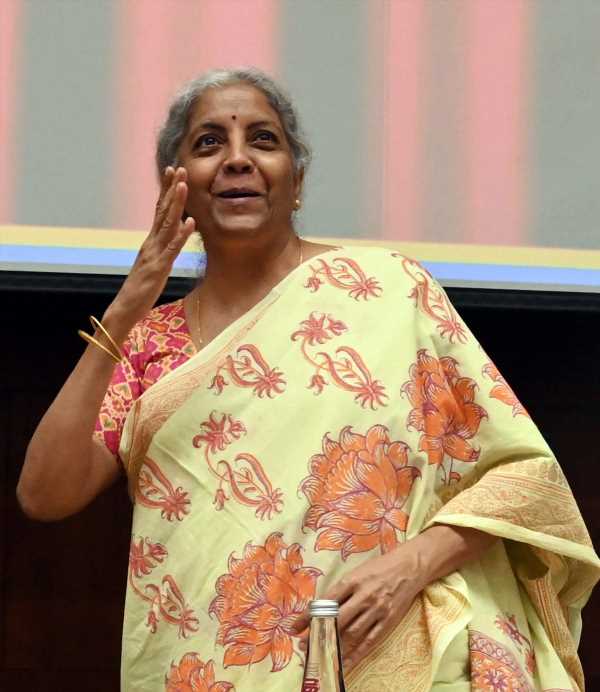 The dividends for the economy from such a rapid rise in capital expenditure would be huge, observes A K Bhattacharya.

On May 31, the Controller General of Accounts released the provisional numbers for the Union government’s 2021-2022 Budget.

Apart from confirming a tax revenue surge and a lower deficit, they also showed how Finance Minister Nirmala Sitharaman has notched up yet another record in the way she has managed the government’s finances.

In addition, they pointed to an important directional change in the government’s expenditure pattern.

Her first record was achieved in 2020-2021, when the Union government’s fiscal deficit widened to 9.2 per cent of gross domestic product or GDP — marking the highest single-year increase of 4.6 percentage points in India after independence.

Both the years of fiscal deterioration bore the impact of two crises — one was the global financial meltdown and the other was the Covid pandemic along with the economic lockdown.

The fiscal deficit numbers in these two years — 30 years apart — reflected recovery after the reforms along with fiscal discipline in 1991 and the post-lockdown recovery in the pace of economic activity in 2021.

In the year after the global financial meltdown, the growth in net tax revenues was marginal at less than a per cent (even though the economy grew by over 15 per cent in nominal terms) and non-tax revenues actually fell, even as overall expenditure spurted by 23 per cent.

This caused a huge increase in the deficit.

Non-tax revenues fell, but tax revenues grew by about 5 per cent (even though in nominal terms the economy shrank by 1.4 per cent).

But expenditure skyrocketed by 30 per cent, resulting in the deficit widening to 9.2 per cent of GDP.

The two crises that led to the fiscal deterioration are by no means similar.

The impact of the pandemic on the economy was certainly more severe.

The government’s efficiency in tax collections in relation to the pace of economic activity certainly got substantially better in 2020-2021.

Equally true is the way Sitharaman kept a tighter control on government spending, despite the Covid crisis and demands for further opening up the expenditure tap.

And all this at a time when the finance minister introduced greater transparency in which the off-Budget borrowings were reduced gradually and finally eliminated.

The deficit reduction story is even more interesting.

In 1991-1992, the nominal size of the economy grew by over 15 per cent, but the government’s net tax revenue and non-tax revenue increased by 16 per cent and 33 per cent, respectively.

Expenditure, however, was allowed to go up by only 6 per cent.

Hence, the deficit was brought down by 2.22 percentage points.

In 2021-2022, net tax revenue saw a big increase of 28 per cent (aided by a nominal economic growth of 19.5 per cent) and non-tax revenues too increased, but expenditure increased by only 8 per cent.

Once again, there was a tight leash on government spending.

The result was a new record of a single-year deficit cut by 2.5 percentage points, helped though by inflation contributing to a higher nominal size of the economy.

But the government’s ability to collect more revenues in a year of recovery seems to have got better and that also played a role.

Quite apart from these records, there is a significant change in the way the government’s expenditure mix has taken a new direction under Sitharaman.

This is with regard to the nature of the increase in the government’s actual capital expenditure.

It is not often realised that the government’s capital expenditure used to be quite high during the 1990s.

Even in Madhu Dandavate’s Budget for 1990-1991, the share of capital expenditure in GDP would be as high as 5.6 per cent.

Under Manmohan Singh’s five years, it declined to an annual average of about 4 per cent of GDP.

It would, of course, be argued that the rise in capital expenditure in 2021-2022 was helped by a substantial allocation (almost 11 per cent of the total capex) for settling the debt of Air India after its privatisation.

But the trajectory of a steady rise in double digits is unmistakable.

What’s more, the rising graph is maintained by a higher spend on railways and roads.

This suggests an increase in the government’s absorptive capacity, which was in doubt till recently.

That increases in capital expenditure of this order could be effected in the last two years speaks volumes about the ability of the railway and road sectors to execute projects at a faster pace.

The dividends for the economy from such a rapid rise in capital expenditure on them would be huge and a jump in the capex allocation for the states would hopefully ensure a more balanced regional dispersal of these benefits.

For the current year, the capital expenditure on railways and roads will see a further increase to 0.53 per cent and 0.73 per cent of GDP, respectively.

The government’s capex share in GDP is still nowhere near the 6 per cent mark achieved 30 years ago.

But the directional change is a positive development and this pace needs to be increased. 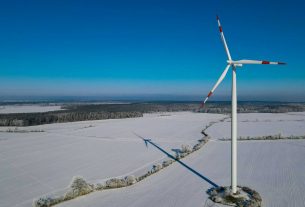 Money invested in ESG funds more than doubles in a year 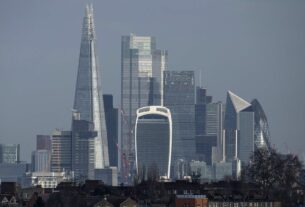 Dr. Fauci: Where to expect new Covid surges in the U.S.—and what it means for mask-wearing, other restrictions