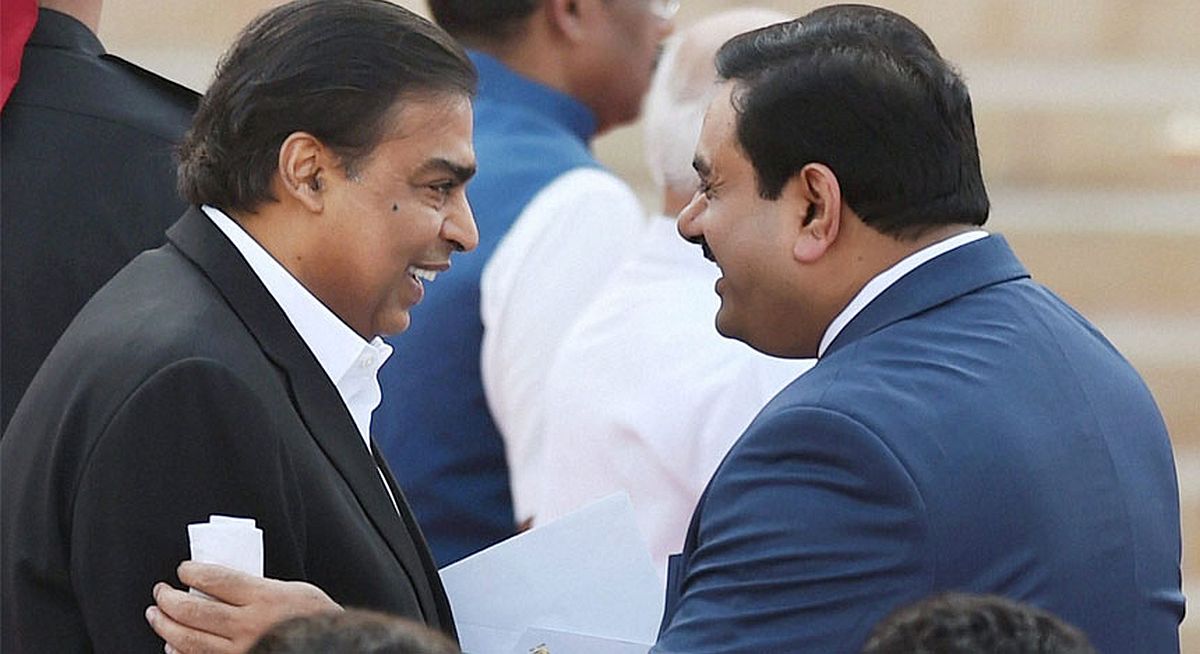 Mukesh Ambani’s family net worth was estimated to be $108 billion on Tuesday against Gautam Adani net worth of $92 billion. Owing to a big rise in the market capitalisation of group companies such as Adani Green Energy and Adani Transmission, the group promoters, the Gautam Adani family, have closed the wealth gap with Mukesh Ambani, the promoter and owner of Reliance Industries Ltd (RIL).

This is due to a straightline summation of the market value of the promoter stakes in the Adani group companies.

The promoter stakes in six old Adani group companies, including Total Gas’s 37.4 per cent stake in Adani Total Gas, were valued at Rs 7.78 trillion on Monday.

In comparison, the 49.11 per cent promoter stake in RIL was valued at Rs 7.71 trillion, according to the Capitaline database.

The Business Standard calculation is based on the RIL promoters’ stake as given by the BSE and excludes the value of the cross-holdings of the group companies.

The calculation for the Adani group excludes the value of the Total Gas stake in Adani Total Gas.

Ambani’s net worth is down around 0.5 per cent since the beginning of the current calendar year and 5 per cent lower from the record high of Rs 8.48 trillion at the end of September 2021 due to a decline in the share price and market capitalisation of RIL, the group’s flagship entity. (See the chart.)

This doesn’t include Adani Wilmar, which became seventh Adani company to list on the bourses on Tuesday.

The company ended Tuesday with market cap of Rs 34,468 crore.

In all there are nine Mukesh Ambani group companies listed on the bourses but all other companies are step-down subsidiaries of RIL.

Similarly, Adani Wilmer has been promoted by Adani Enterprises. 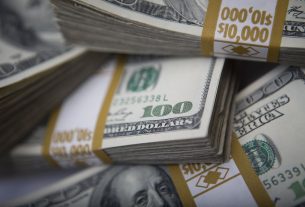 CEOs Are Cutting Millions of Jobs Yet Keep Their Lofty Bonuses 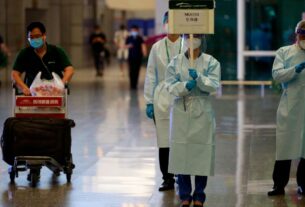 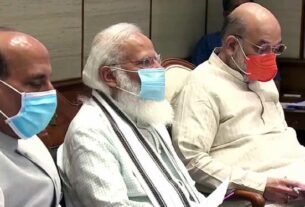