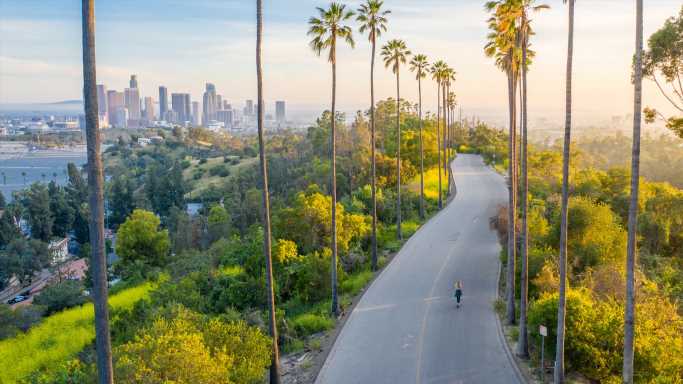 Weather disasters have become almost a regular part of living in America. While the problem has worsened coast to coast, the state with the most weather disasters over the last decade is California. It is the third largest by area, which may contribute to the severity of the problem compared to most other states. California spans over nearly 156,000 square miles.

The effects of weather on the population are also quite significant in the state. California has the largest population of any state, at 39,613,493, which is about 12% of the national total.

There were 25 climate disaster declarations in the state from 2011 to 2021, with Napa County suffering the most occurrences, according to the Atlas of Disaster report published by Rebuild by Design, a nonprofit that helps communities struck by natural disasters. Eleven of these disasters were wildfires or fires. Twelve were flooding, which usually came during severe storms. These storms were also often accompanied with mudslides, landslides, or other debris flows. There was also a tsunami event in 2011.

One problem is the size of the wildfires in the state, compared to other states. Some of the largest wildfires in American history were in California, with many occurring since 2017. One of the biggest was the Dixie Fire, which burned over 963,000 acres. (These are the 13 most destructive wildfires in U.S. history.)

Although California is well known for droughts, it is also the location of some of the most violent rainstorms of the last few years. These come off the Pacific Ocean, and have been at times ferocious. Just in January, San Francisco was hit with what is known as a “bomb cyclone”. It dropped several inches of rain, and caused significant flooding. It came just a few days after the second rainiest day in San Francisco history. (These are the most destructive storms in U.S. history.)

As a result of the many natural disasters in California, the state was the sixth largest recipient of federal weather disaster aid over the 10-year period at $6.2 billion, or $157 per capita.

See the states with the most weather disasters in the last decade. 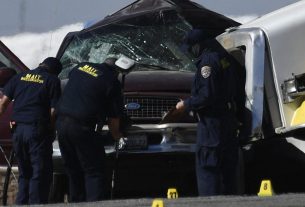 Victims in the deadly California crash were from Mexico, Guatemala. Officials suspect they entered the US illegally: latest updates 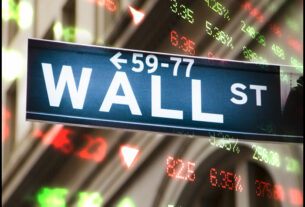 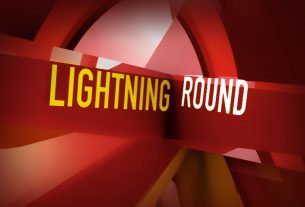 Cramer's lightning round: LGI Homes is a 'good idea'