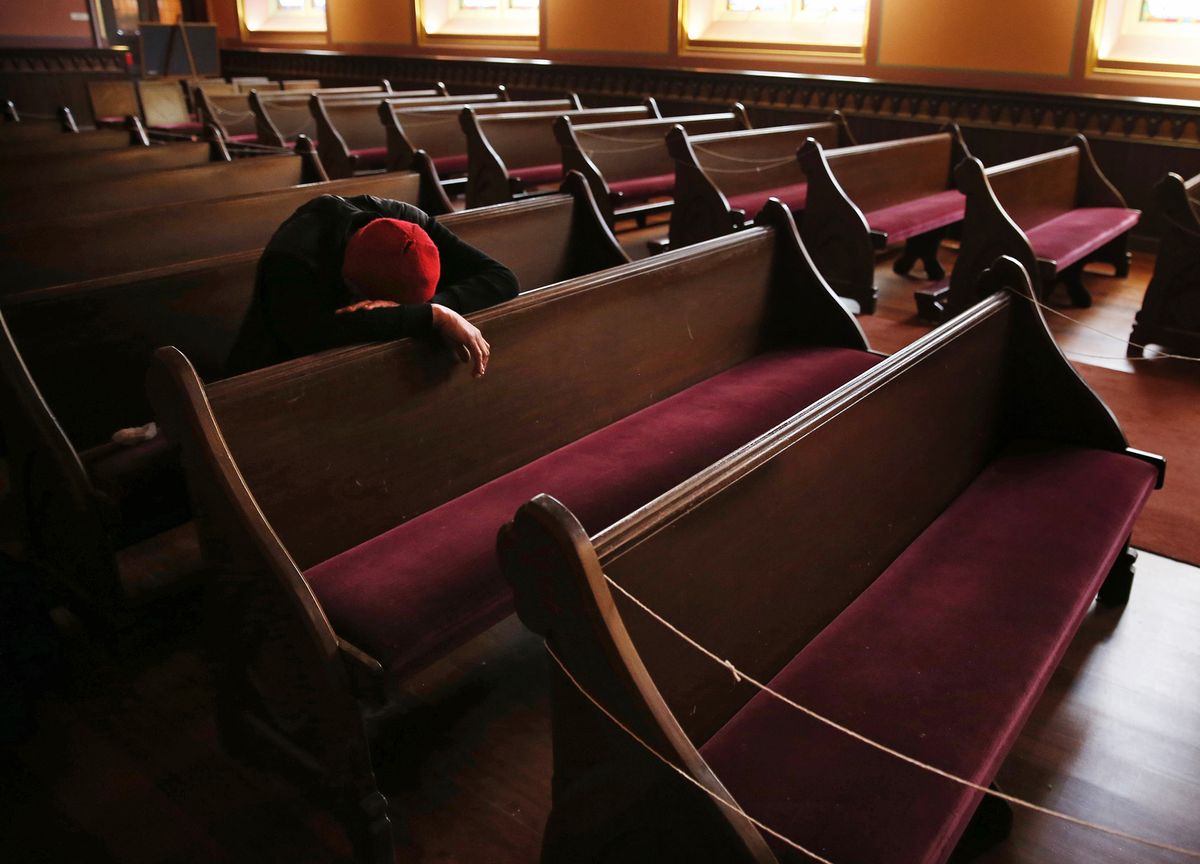 Sign up here for our daily coronavirus newsletter on what you need to know, and subscribe to our Covid-19 podcast for the latest news and analysis.

California churches must abide by the governor’s decision to temporarily ban in-person religious services as part of the state’s effort to limit the spread of the coronavirus, a federal appeals court ruled Friday.

In a 2-1 decision, the appeals court in San Francisco rejected a request of a San Diego pentecostal church to put the ban on hold, claiming it violated its right to the free exercise of religion and free speech.

In an unsigned opinion, the judges wrote that the ban on in-person services didn’t violate the church’s First Amendment rights because it’s not based on religious motivation and doesn’t impose a burden on conduct motivated by religious belief.

“We’re dealing here with a highly contagious and often fatal disease for which there presently is no known cure,” the judges wrote. Quoting from a 1949 Supreme Court ruling, they added, “If a ‘court does not temper its doctrinaire logic with a little practical wisdom, it will convert the constitutional Bill of Rights into a suicide pact.’”

Justice Daniel Collins, a 2019 Trump appointee, dissented, saying the state’s church ban should be put on hold because it discriminates against religious conduct “without any express regard to the number of attendees, the size of the space, or the safety protocols followed in such services.”

He wrote that California’s “undeniably compelling interest in public health” could be achieved by narrower regulations that burdened religions to a far lesser degree.

The ruling came on the same day that President Donald Trump demanded that states allow in-person services to start this weekend.

If they didn’t, Trump said he’d “override the governors” without citing any legal grounds that would allow him to do so.

California Governor Gavin Newsom said in a press conference Friday afternoon that his office planned to announce guidelines for churches to reopen within a few days. 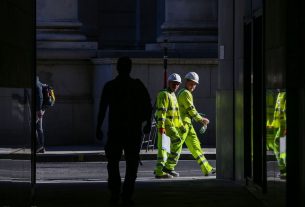 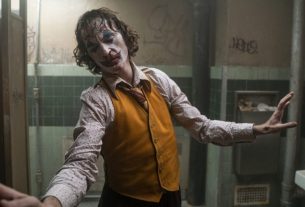