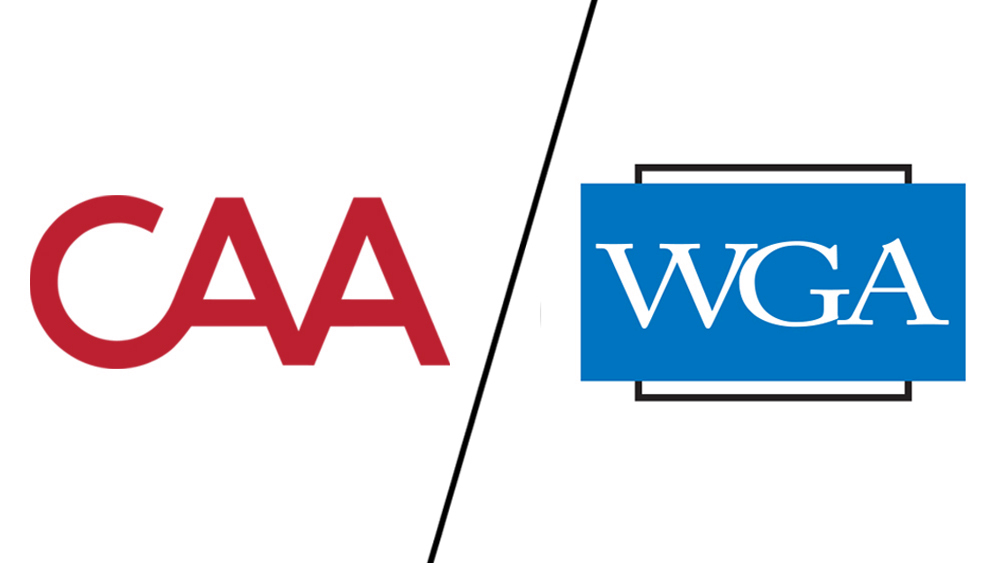 UPDATED with WGA response: CAA has asked a federal judge to issue a preliminary injunction that would force the WGA East and WGA West to drop their group boycott against the agency. The move comes just two months after CAA said that it thought it had a deal with the guilds to end their long-running legal battle over packaging fees and its affiliation with wipp, its corporately related production entity. The WGA guilds, however, said no such deal had been reached, citing outstanding issues over the agency’s reduction of its ownership of wiip.

Now CAA wants U.S. District Court Judge André Birotte Jr. to end the standoff by ordering the guild to allow CAA’s writer clients to return to the agency, and to order the WGA to refrain “from utilizing or threatening any form of union sanctions or discipline against any Guild member for engaging CAA as a talent agent.”

The dispute arose in April 2019 when the guilds ordered all of their members to fire their agents who refused to sign the WGA’s Code of Conduct, which banned packaging fees and agency affiliations with related production companies. Since then, every major agency except CAA and WME have signed a modified code that phases out packaging fees and reduces ownership interests of production companies to just 20%.

CAA said in its motion filed Tuesday that it “has established that entry of a preliminary injunction is appropriate because (1) CAA is likely to succeed on the merits; (2) CAA is likely to suffer irreparable harm in the absence of preliminary relief; (3) the balance of equities tips in CAA’s favor; and (4) an injunction is in the public interest.”

“CAA has established that it is likely to succeed on the merits that the Guilds’ refusal to franchise CAA violates Section 1 of the Sherman Act,” the agency’s motion says (read it here). “First, CAA has shown that the so-called ‘statutory labor exemption’ is unlikely to apply, because CAA has established that there is a ‘serious question’ as to whether the Guilds’ refusal to accept CAA’s acquiescence to the Guilds’ own conflict-of-interest terms is a legitimate union action such that the statutory labor exemption does not apply to the Guilds’ conduct.”

The agency also said that it has established “that the statutory labor exemption likely does not apply because the Guilds combined with (1) non-licensed managers and (2) producer ‘showrunners’ to effectuate their group boycott, in violation of Section 1 of the Sherman Act. CAA, at the very least, raises ‘serious questions’ that the Guilds have combined with non-labor parties in furtherance of their boycott—that is, (i) the Guilds have forced showrunners who function as management to join the group boycott; and (ii) the Guilds have entered into agreements with non-labor party talent managers.”

The motion goes on to argue that CAA “has raised substantial questions as to whether the Guilds’ conduct likely demonstrates an illegitimate union objective (inflicting commercial harm on CAA) using non-traditional union tactics by inducing talent managers to violate California law in furtherance of their boycott. CAA has also demonstrated that the non-statutory labor exemption likely does not apply, or at least that there are serious questions going to the issue. The non-statutory exemption protects the Guilds from antitrust liability only if (1) the restraint primarily affects the parties to the agreement and no one else, [and] (2) the agreement concerns wages, hours, or conditions of employment that are mandatory subjects of collective bargaining ….”

“With no ‘labor exemption’ applicable, CAA has demonstrated the existence of serious questions as to whether the Guilds have violated each element of Section 1 of the Sherman Act. A violation of Section 1 of the Sherman Act requires proof of (1) a contract, combination or conspiracy among two or more persons or distinct business entities; (2) by which the persons or entities intended to harm or restrain trade or commerce; (3) which actually injures competition.”

The agency added that it has “further demonstrated that it is likely to suffer irreparable harm in the absence of preliminary injunctive relief. CAA has shown that it has already lost over a thousand showrunners and writers who have terminated the agency at the instruction of the Guilds, and that these relationships are personal and non-fungible. CAA has also shown that the Guilds’ boycott has caused CAA to lose agents to others. Evidence of threatened loss of prospective customers or goodwill certainly supports a finding of the possibility of irreparable harm.”

The WGA’s agency negotiating committee issued the following statement today: “On Wednesday, November 11th, three weeks after our last proposal to them, CAA informed the WGA that they have placed their production entity (wiip) into a blind trust for an eventual sale. They determined, unilaterally, that this action discharged the remainder of CAA’s obligations under the UTA/ICM franchise agreement and that the Guild was, therefore, obligated to sign CAA to that agreement. They concluded by threatening to sue the Guild if we didn’t accede to their position by the end of the day yesterday, Monday, November 16th.

“For the second time in the past few months, CAA has chosen to negotiate this deal from both sides of the table, as if it were possible to reach a settlement with the WGA without ever consulting us on the terms. That is not how negotiations work. Nor will the Guild be held to arbitrary deadlines. Nor is it helpful to take additional legal action—such as the request for an injunction CAA filed this afternoon—in the middle of a complex conversation about untangling CAA’s conflicted corporate structure.

“It is unfortunate that CAA – professional negotiators that they are – has found it impossible over the last few months to engage in the quite ordinary process of exchanging proposals back and forth. But that is how this negotiation will be conducted, if it is to be successful.

“CAA’s latest proposal is a step forward. But it does not, in and of itself, fully protect writers’ interests. In some ways, it may even complicate the path forward to a deal. CAA has signed itself to an irrevocable trust without any input from the Guild. That is an act of substantial hubris. In return, we intend to act responsibly and to analyze their proposal in consultation with our lawyers. Until then, we will not share the full list of our concerns. But, even now, certain issues rise to the fore:

“Together, the Guild and its members have spent the last 19 months in an ongoing struggle to end the conflicts of interest that have become embedded in the agency system. For much of that time, and even as we made steady progress toward our goal, CAA was the one agency that refused to speak to us and would not negotiate. As we have made clear from the moment they finally returned to the table, we will not now make a deal with them that undermines what we have already achieved. That is not changed by the fact that CAA is more conflicted than other agencies, nor by threats of specious lawsuits and arbitrary deadlines. To the contrary, that CAA’s business structure creates deep and fundamental conflicts of interest that do not exist at any talent agency we have already franchised makes it all the more important that we exercise due diligence, take seriously our fiduciary obligations to our members, and respond in proper time to this latest offer.

“As an additional update, the WGA sent a proposal to WME on October 16th, but we have not as yet received a counter from them. To reiterate, until further notice, Woring Rule 23 remains in effect with regard to both CAA and WME.

“We will let you know when there are significant developments. In the meantime, please stay safe.”

Working Rule 23 prohibits members from being represented by non-franchised agents.

WGA Responds To CAA Deal Claim That Would End Stalemate: Not So Fast! – Update 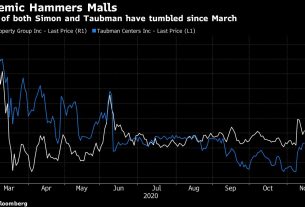 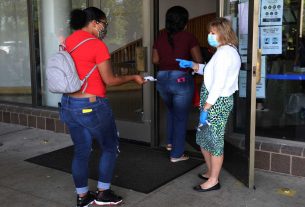 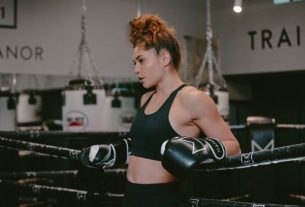