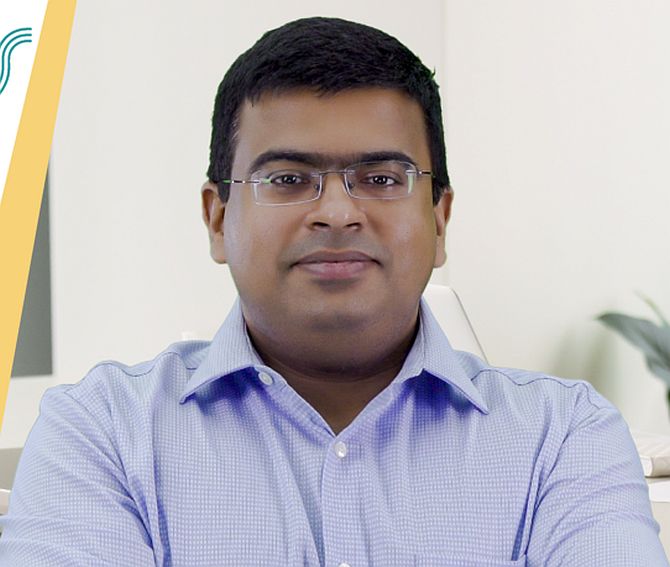 Byju’s is set to promote its chief operating officer (COO) Mrinal Mohit to a bigger role, including leading the India operations, according to people familiar with the matter.

This is because Byju Raveendran, founder and chief executive officer (CEO) of the edtech giant — which is valued at $22 billion — is planning to focus on global expansion and acquisitions.

Among the global regions, Raveendran may look at markets such as the US and the Middle East.

He has been meeting investors and potential acquisition target companies there, according to the sources.

There, he met various investors, stakeholders and government officials.

“Discussion related to the leadership roles of Mohit and Raveendran is still going on,” said the person.

Under Raveendran’s leadership, Byju’s is focussing on expanding its business in global markets and exploring more acquisitions.

It has 150 million learners globally.

The firm was also in talks with Churchill Capital to raise $4 billion and go public through the special-purpose acquisition company (SPAC) route.

The round, if successful, could more than double its valuation to about $48 billion, sources said.

Raveendran was also in talks with various international and domestic banks to raise $400 million as loan.

They said this move is part of the company’s strategy to show the founder’s confidence in the firm as he is leading the round.

It would help shore up investor interest at a time when the valuations are under stress globally.

The funding is expected to help the firm expand globally and acquire companies.

Byju’s is planning to go public in the US this year, according to the sources.

Both the US and India are large and key markets for Byju’s.

The firm expects to hit revenues of $3 billion for the calendar year 2023, according to the sources.

It has already crossed revenues of about $1.5 billion.

The listing would help accelerate the firm’s plan to become one of the largest players in this space in the US, with a target to hit revenues of $1 billion in the next three years.

Byju’s and QIA, the sovereign wealth fund of Qatar, recently partnered to launch a new edtech business and state-of-the-art research and development centre in Doha.

The new entity in Doha will create learning solutions customised for students in the Middle East and North Africa.

Byju’s has also been strengthening its senior leadership team across verticals as the company aims to further build global products, teams and partnerships.

Before joining Byju’s, Bajaj worked with consulting firm Kearney and led its consumer and retail practice across the Asia-Pacific.

Last year, the firm also announced the appointment of ex-Tata executive Mukut Deepak as head of business to lead its Class 4-10 school segment. 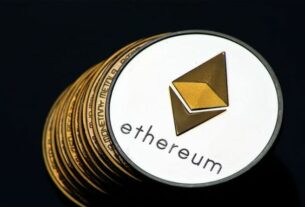 Crypto shake-up as Ethereum ‘has more potential than Bitcoin’ 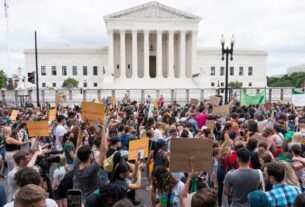 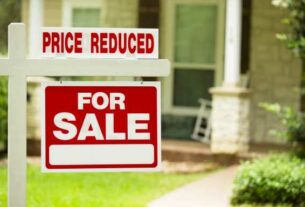 The American City Where Home Prices Are Plunging