Producers of MJ, the upcoming Broadway musical about Michael Jackson that uses the late icon’s hits as its score, has cast the young actor – or actors – who will play the singer in his youthful Jackson Five era: Walter Russell III from Harlem, New York, and Christian Wilson from Norfolk, Virginia, will alternate in the role of “Little Michael.” 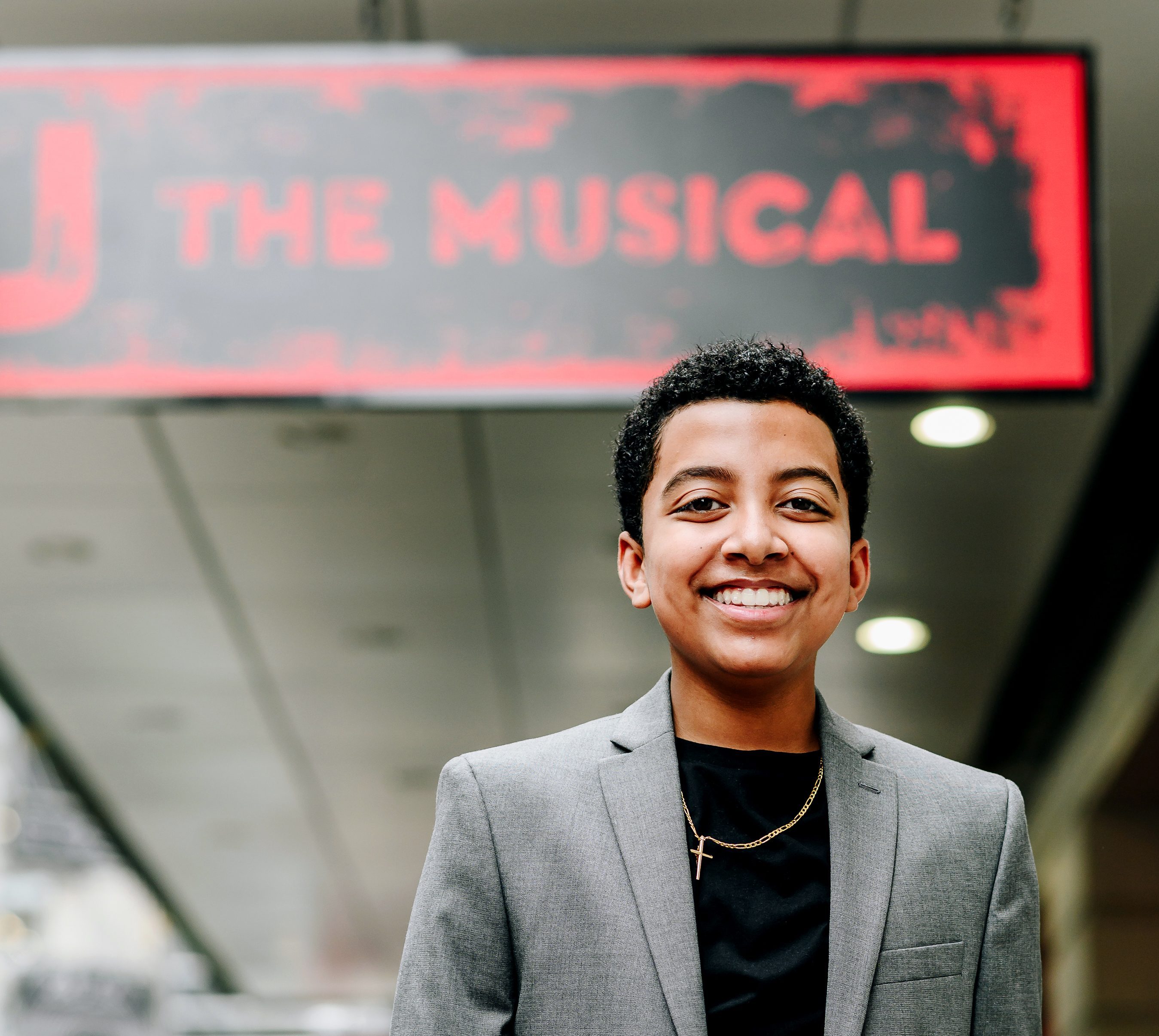 MJ, which features a book by two-time Pulitzer Prize winner Lynn Nottage and a score of Jackson’s songs, begins performances on Broadway on December 6, with an opening night set for Tuesday, February 1, 2022, at the newly refurbished Neil Simon Theatre.

Rather than focusing on Jackson’s personal life or controversies, the musical depicts the Thriller star and his collaborators as they rehearse for the 1992 Dangerous Tour. Tony Award winner Christopher Wheeldon (who won a 2015 Tony Award for his choreography of An American In Paris) directs and choreographs.

In August, producers announced that Myles Frost had been cast as the adult Michael Jackson, taking over from the pre-pandemic cast member Ephraim Sykes, who exited the stage project for a movie role.

“No One Has Been Ruled Out”, DA Says Of Potential Charges; Search Warrant For Prop Truck: The Latest

Touts “Framework” Of Spending Plan But Says “No One Got Everything They Wanted, Including Me” 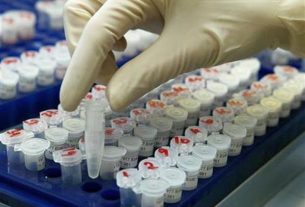 ‘Famotidine may become the next HCQ for Covid-19’ 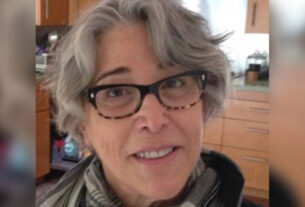 Anna Gross Dies: Film Executive Behind ‘Tootsie’, ‘The NeverEnding Story’ And More Was 68 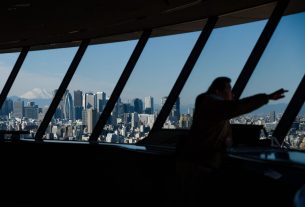