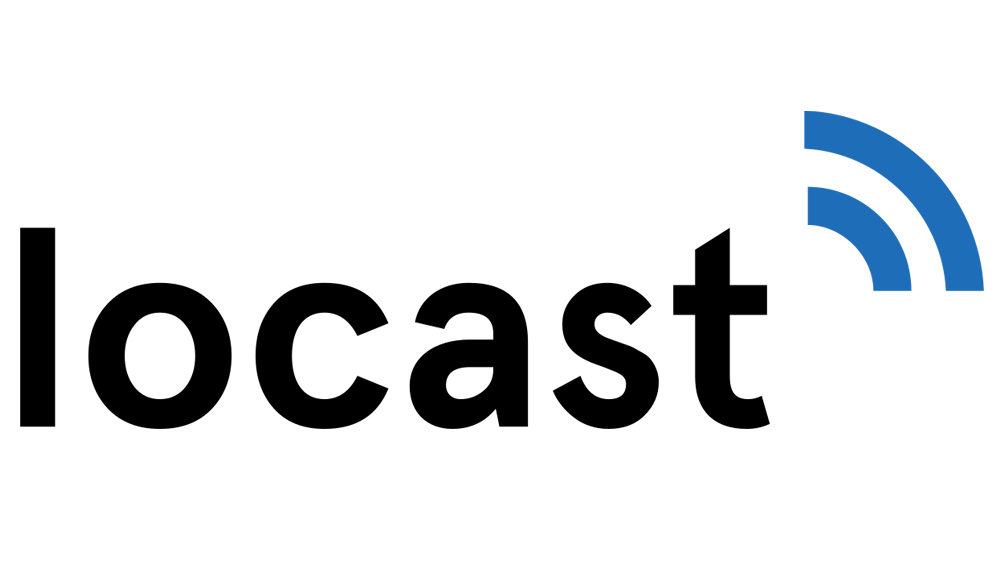 UPDATE with broadcasters’ comment: Big broadcasters responded with relief today to a judge’s ruling from Tuesday granting an injunction against television streaming app Locast from transmitting their local TV streams to customers.

In a statement on behalf of ABC, CBS, FOX, and NBC that can be attributed to Gerson Zweifach, counsel for the plaintiffs:

“The federal court’s ruling is a victory for copyright law, vindicating our claim that Locast is illegally infringing copyrights in broadcast television content in violation of federal law,” Gerson Zweifach, counsel for the plaintiffs, said in a statement on behalf of ABC, CBS, FOX, and NBC.

“We will now seek a permanent injunction to stop Locast’s copyright infringement of the programming that the broadcasters and their partners work to create,” the statement said.

PREVIOUSLY: The four major U.S. broadcast networks — ABC, CBS, NBC and Fox — have emerged victorious in a lawsuit against Locast, a nonprofit that enables — or they say, basically steals — local TV streams.

Plaintiffs — the stations — asked a judge to throw out Locast’s claim that its online service is legally exempt from copyright infringement liability because it only seeks donations, not fees, from users, and only enough to keep its business running. Locast wanted a finding that it is exempt.

Locast users pay it a minimum $5 monthly fee in exchange for monthlong, uninterrupted service which the judge refused to categorize as “merely a recurring gift to a charitable cause.” Locast “still solicits, and receives, substantial amounts in charges from recipients for its uninterrupted service.”

Locast, founded by David Goodfriend, argues that its funding model qualifies for the statutory exemption because payments from users are re-invested in the organization to cover costs of “maintaining an operating an expanding system.” The judge noted that In 2020, Locast “made far more money from user charges than was necessary to defray its costs of maintaining and operating its service.”

Locast has also been expanding into new markets. “But under the statute, income made from charges to recipients can only be used to defray the actual and reasonable costs of maintaining and operating the service, not of expanding it into new markets,” Stanton found.

Backers of Locast, which was founded in 2018, say it is adhering to copyright laws, which permit “boosters” of local broadcast signals, which are designed to secure the accessibility of broadcast signals. 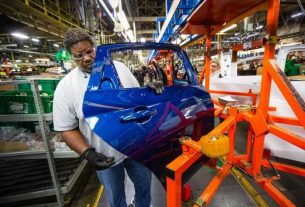 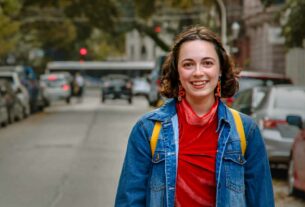 How a 25-year-old with a disability lives on $33,000 in Chicago: 'People don't realize how expensive it is to be disabled' 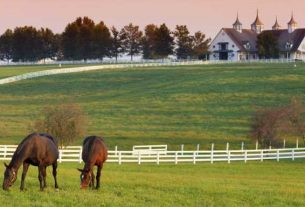 This Is the Best City to Own a Vacation Rental