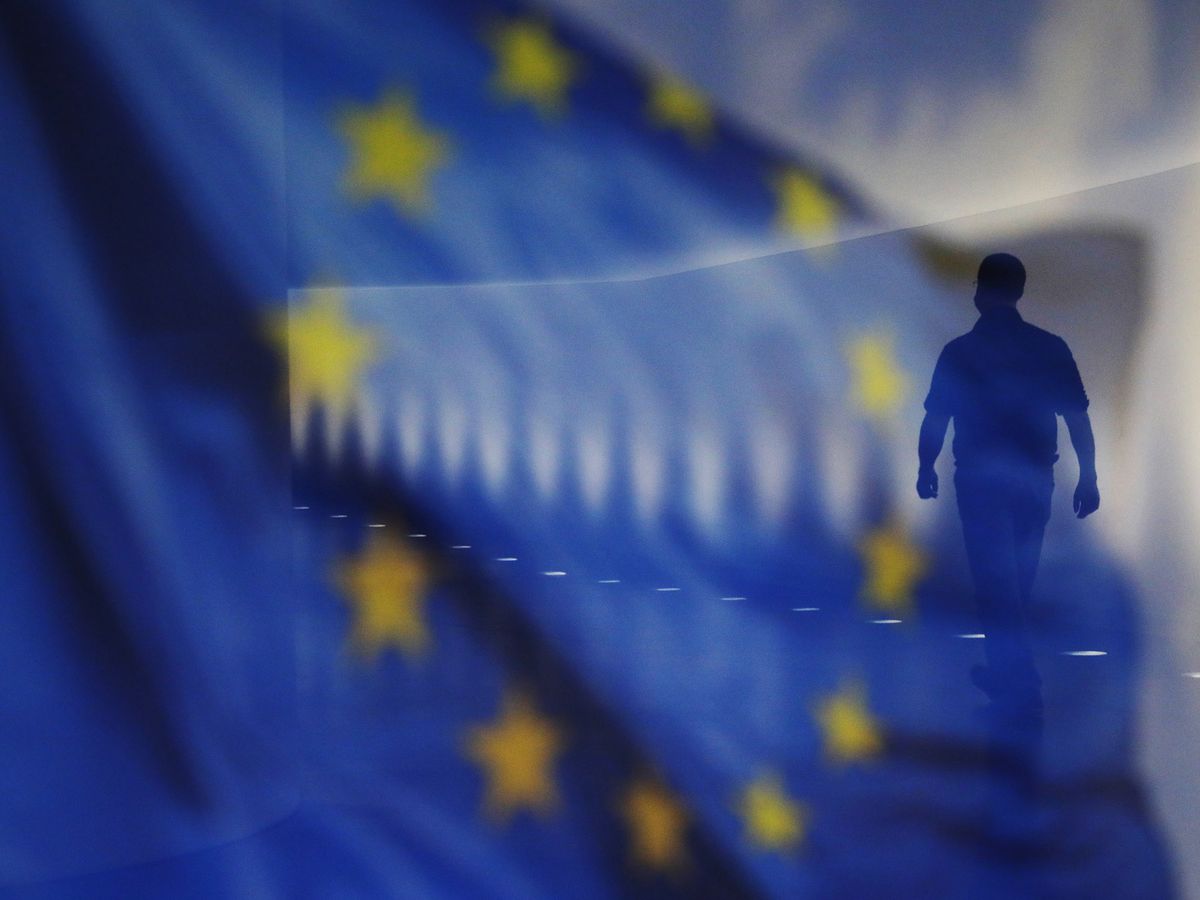 Talks between the U.K. and European Union will resume on Monday after both sides missed another deadline to reach a post-Brexit trade deal with few signs that either is ready to compromise.

Officials spent Sunday locked in deliberations after the chief negotiators from the U.K. and EU were unable to bridge their difference at a meeting on Saturday afternoon. At issue are two disagreements that have dogged the talks for months: access to British fishing waters and limits on state subsidies for business.

“Talks remain difficult and significant differences remain,” a U.K. government official said late Sunday. “We continue to explore every route to a deal that is in line with the fundamental principles we brought into the negotiations.”

The lack of a breakthrough over the weekend will only add to the tension surrounding the negotiations — and the risk of a last-minute failure — as Britain’s exit from the EU’s single market at the end of the month draws closer.

The European Parliament, which has a veto over the whole agreement, has warned it won’t be able to ratify any deal in time for the end of the transition period on Dec. 31 unless it is presented with one by midnight on Sunday. Now, the EU may have to take the rare step of applying any agreement provisionally, before putting it to a vote in the new year — or the U.K. could face a spell outside the bloc without a trade deal.

Meanwhile, Prime Minister Boris Johnson is grappling with a new more virulent strain of the coronavirus that has forced London into emergency lockdown and closed the U.K.’s borders. The decision to impose another round of restrictions has sparked ire among some in Johnson’s party — potentially leaving him with less room to compromise with the EU on Brexit.

Failure to reach a trade deal would leave the U.K. doing business with its largest and nearest commercial partner on terms set by the World Trade Organization. That would mean millions of businesses and consumers would face the cost and disruption of tariffs and quotas.

Whether nine months of talks result in a trade accord will mainly depend on the two sides bridging their disagreements over fishing, the last remaining major obstacle.

Johnson’s government sees taking back control of U.K. waters as an issue of sovereignty, while European countries with large fishing industries are resisting any moves by the EU to make concessions to secure a deal.

The EU’s chief Brexit negotiator, Michel Barnier, said on Sunday that the talks are at a “crucial moment.”

He tweeted that he is still working hard for an agreement, but signaled that an accord will depend on how much of its domestic catch Britain is prepared to give up in return for access to the bloc’s single market.

“Both EU and U.K. must have the right to set their own laws and control their own waters,” Barnier said. “And we should both be able to act when our interests are at stake.”

After discussions with member states on Friday, the Commission made an offer that would see the bloc lose around 25% of the current 650 million euros ($735 million) of fish it catches annually in British waters. The U.K. rejected it, and has been pushing for the EU to give up 60%, according to the officials who spoke on condition of anonymity.

The EU also offered to reduce the phase-in period of the new arrangements to six years, after originally wanting 10. The U.K. rejected the offer of six and has proposed just three years.

A person familiar with the British side of the negotiations said that basic questions remain unanswered as to what the EU’s latest proposals mean for U.K. fishing communities.

The person also reiterated that the EU’s position on subsidies remains unbalanced. For some weeks, the U.K. has objected to the EU’s plan to exempt central bloc financing, including its 750 billion-euro pandemic relief package, from restrictions on state aid, according to a U.K. official. 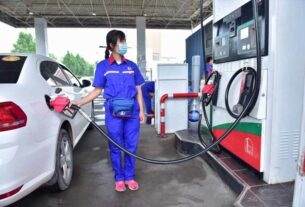 $100 oil? Analysts share their price forecasts after a strong rally in the first half of 2021 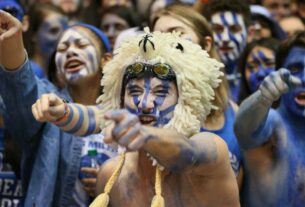 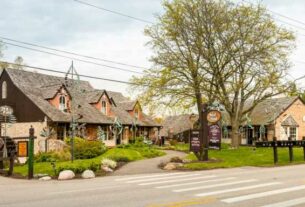 These Are the Richest Places in the Midwest