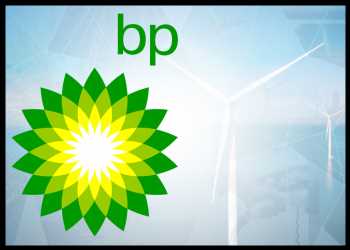 The company expects first-quarter reported upstream production to be lower sequentially, reflecting base decline and higher maintenance. Production from both oil production & operations and gas & low carbon will be lower.

Further, BP announced a dividend of 5.46 cents per ordinary share for the fourth quarter, payable in March 2022. BP also said it plans to execute a $1.5 billion share buyback from 2021 surplus cash flow prior to announcing its first quarter 2022 results. The program will run for a period up to and including April 29.

For 2022, bp said it would use 60 percent of surplus cash flow for share buybacks and intends to allocate the remaining 40 percent to strengthen the balance sheet.

Separately, bp provided an update on the significant progress made in executing its transformation to an integrated energy company since outlining its new strategy.

The company said its transformation to IEC is on track, and is confident in the delivery of its earnings and returns targets for 2025.

In addition, it is now aiming to continue to grow EBITDA through to 2030.

Replacement cost or RC profit more than doubled to $1.97 billion in the quarter from $825 million last year. 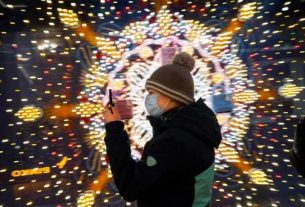 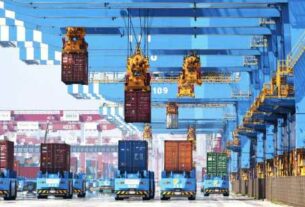 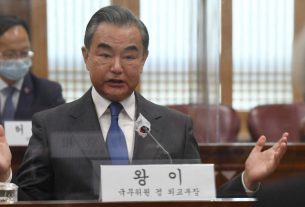