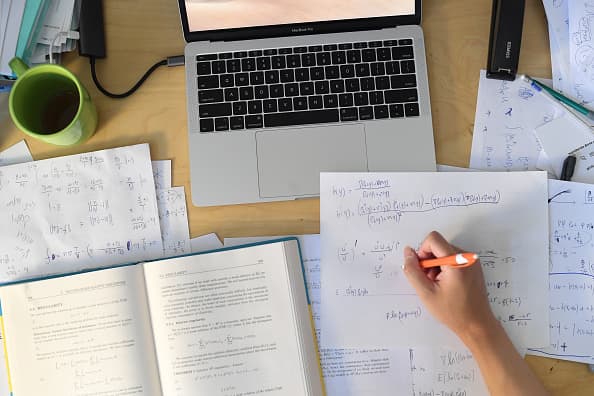 People pursuing public service loan forgiveness know how difficult the program can be to successfully navigate. Less than 5% of those who've applied for the relief have been approved.

The U.S. Department of Education announced that it would be giving borrowers who've been excluded from the debt cancellation program — often for a technical reason, such as their federal loan or repayment plan type — another chance to qualify. (The PSLF program, which was signed into law by then-President George W. Bush in 2007, allows nonprofit and government employees to have their federal student loans canceled after 10 years, or 120 payments.)

If you've been told you're ineligible, that may no longer be the case.

You'll want to move quickly to try to take advantage of the government's second chance. That's because it expires next October, said Bridget Haile, head of operations at Summer, which helps borrowers navigate repayment.

More from Personal Finance:
Families massively underestimate cost of college
Fewer students are going to college because of the cost
How to maximize your college financial aid

"We're advising people to get started as soon as possible," Haile said.

If you have either a Federal Family Education Loan (FFEL) or a Federal Perkins Loan, which don't normally count for public service loan forgiveness but now temporarily do, you'll need to consolidate those into Direct loans with your servicer.

"It typically takes 30 to 45 days for the consolidation to occur," higher education expert Mark Kantrowitz said.

In addition, borrowers will also have to prove that their work was considered public service for the time that they're trying to get counted toward forgiveness.

"Certify all of your public service employers that you've had for as far back as you can," Haile said. You'll want to file an employer certification form for each employer, experts say.

At studentaid.gov, there's a tool that can help you do this.

Experts also advise downloading and saving records showing how many of the 120 required payments you've made.

If your total number of payments, after your previously disqualified ones are counted, is over that number, you should be refunded, Kantrowitz said.

More information on the changes to the program, and any updates, can be found at the Education Department's website. 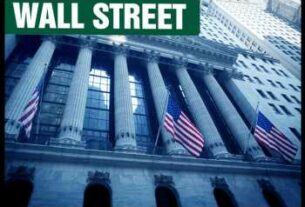 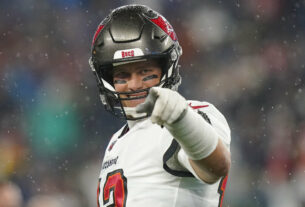 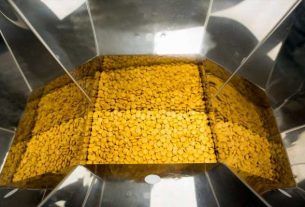