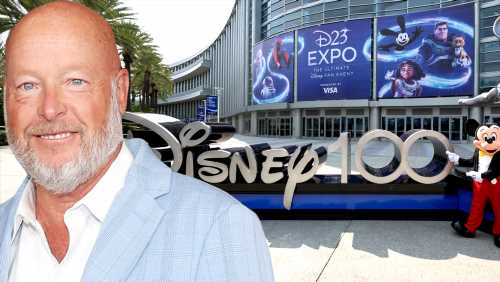 There’s going to be a lot more of Earth’s mightiest heroes and villains at Disneyland and a lot more interaction on Disney+, said Bob Chapek today, kicking off 2022’s D23 Expo.

Speaking at the start of the now traditional Disney Legends Awards ceremony at the Anaheim confab, the clearly pumped House of Mouse CEO told attendees that the just opened Avengers Campus at the theme park’s California Adventure will be adding a third attraction. “The Marvel team continues to expand its Cinematic Universe, and Avengers Campus is going to grow right along with it, Chapek said Friday. “So today, I’m excited to announce that the Avengers Campus at Disney’s California Adventure is going deeper into the Multiverse,” the pacing CEO added.

“To do that, we are expanding Avengers Campus—and the heart of this new area will be a sensational new attraction,” former Theme Park head Chapek revealed in the first line in-person D23 since 2019. “Guests will battle alongside super heroes and against villains from anywhere – and there might even be some you aren’t aware exist, yet!”

Mere minutes after the CEO made his announcement, Disney took to social media to offer a glimpse at what may be coming on the very popular attraction that first opened in June 2021 and expanded this past July.

Promising the “biggest, most over-the-top D23 Expo ever,” Chapek also teased a Disney+ and more expansion into a metaverse of sorts.

“Our amazing team is hard at work creating this future,” the CEO concluded.

Though Chapek stayed very much in the expected hype mode today, the executive did allude to some of cultural battles occurring on the political landscape. Speaking on the qualities and values that he believes makes Disney exceptional, Chapek said the company is “an escape to a world that celebrates you for exactly who you are, and values what makes you unique.”

Chapek’s remarks before the crowd were preceded by a video of the bearded CEO joshing outside the convention center with Mickey Mouse, and an old clip from Walt Disney himself, plus some Broadway tunes from Lion King, Frozen and Aladdin.

“I know I’m preaching to the choir, but Disney truly is the world’s most magical entertainment company with stories and experiences that are unmatched anywhere else,” Chapek told the cosplay packed venue of the coffer filled company. “We are in a league of our own, and I can’t tell you what an honor it is to lead this legendary company at such an exciting moment in its history. And that moment of course, is our year-long celebration of Disney’s 100th anniversary!”

Part of that anniversary wind up was the Disney Legends Awards ceremony going on right now.

With big unveilings promised from the Marvel and Star Wars divisions promised this weekend, D23 runs until September 11.

‘Phantom Of The Opera’ Fuels Murder-Mystery Series In Works At Peacock; Lloyd Webber Among EPs 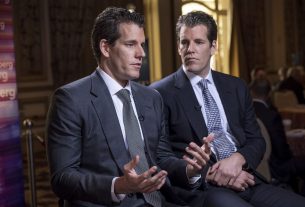 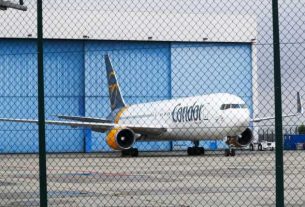 Germany’s Condor Airline to Cut Up to 1,000 Jobs, CEO Says 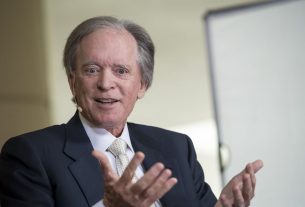