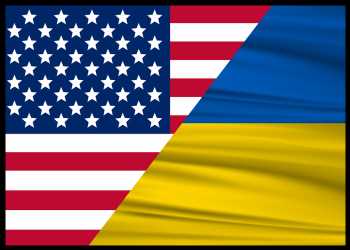 A top U.S. delegation, including Secretary of State Antony Blinken and Defense Secretary Lloyd Austin, visited Ukraine and held talks with its leaders on Sunday.

During the highest-level visit by US officials since Russia’s invasion began, they pledged military and diplomatic assistance to the war-ravaged country.

U.S. diplomats will return to their Embassy in Kyiv this week to strengthen the humanitarian relief efforts and the delivery of assistance to the Government of Ukraine while providing enhanced support to U.S. citizens, Blinken told Ukrainian President Volodymyr Zelensky when the two met in capital Kyiv.

Blinken informed Zelenskyy that the United States will provide more than $713 million in Foreign Military Financing (FMF) for Ukraine and 15 other Allied and partner nations in Central and Eastern Europe and the Balkan region.

Secretary Austin said the U.S. Department of Defense will expand military training for Ukrainian soldiers in the eastern region on certain weapons systems being provided to fight the Russian forces that are currently attacking the Donbas. These weapons will be arriving Ukraine within days.

The United States will continue to coordinate the shipment of additional heavy weaponry, ammunition and spare parts from other nations, Austin said. Secretary Austin also previewed for Ukrainian leaders the agenda for this week’s Defense Consultative Meeting in Germany. Convened by the United States, the meeting will examine the operational picture on the ground and review near-term Ukrainian defense needs, while providing attendees an opportunity to examine ways in which Ukraine’s longer term national security interests can be best met.

Addressing the media afterwards, Blinken said Russia continues to try to brutalize parts of Ukraine but Ukrainians are standing strong. In Blinken’s view, Russia is failing in all of its war aims in Ukraine. 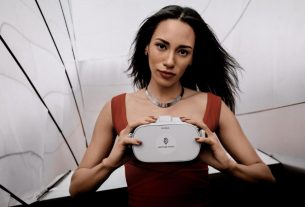 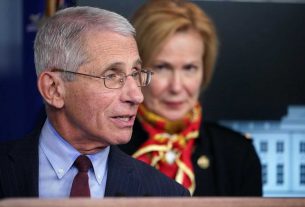 Dr. Anthony Fauci says he and his family have been receiving 'serious threats' 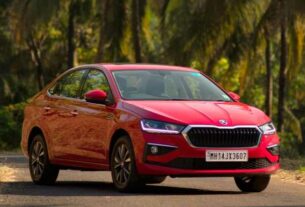 Slavia is Skoda’s big bet on the sedan segment