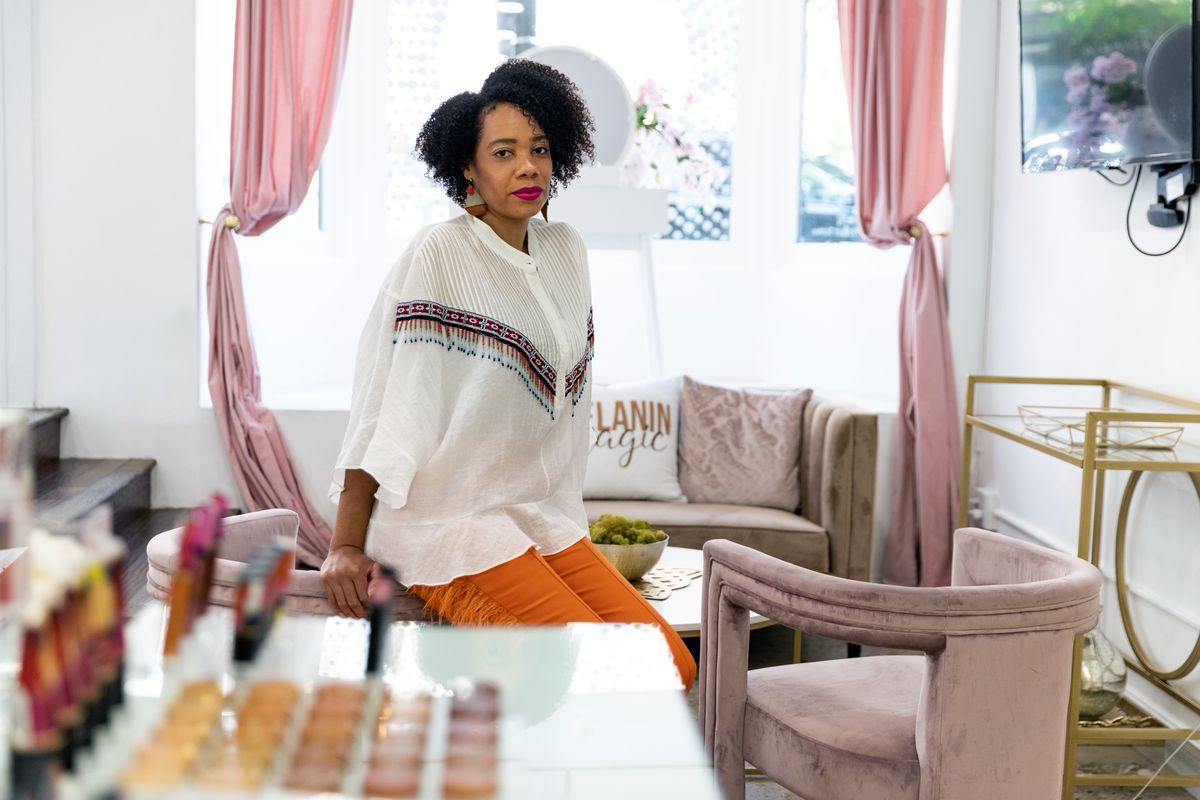 The Brown Beauty Co-Op in Washington, D.C., is seeing a spike in demand from the Buy Black movement, but its owners, Kimberly Smith and Amaya Smith, no relation, are hesitant to hire new employees.

Interest in the racial justice that got customers buying Black in the first place could die down and the business is still recovering from previous slow months. As the co-owners plot the weeks and months ahead, they’re confronted with a tricky calculus: how to make a business kept afloat, in part, by social activism sustainable in the long-term — during a pandemic and a recession, no less.

“I think for us and a lot of Black businesses that are seeing an increased surge, that’s going to be our challenge,” said Kimberly Smith, who also founded the beauty brand Marjani.

Co-owner Amaya agreed, noting that the surge in demand related to social activism paired with an economic recession makes for nearly impossible business forecasting. “If someone has a formula on what consumers are thinking right now, I’d be totally interested in it,” said Smith, who also founded the retailer Product Junkie.

For Black entrepreneurs, calls to Buy Black have been a lifeline during a pandemic that has shuttered 41% of Black-owned businesses. Retailers have reported bumps in new customers, and restaurant orders for Black-owned eateries through Help Main Street, an app that aggregates over 120,000 local businesses, are up 46%, according to the organization. Many, however, say that without additional resources like capital and financial assistance, it won’t be easy to convert one-time visitors into repeat shoppers or scale. They also worry that customers motivated by the Black Lives Matter movement won’t come back if interest in retail activism dies down.

“We’re over-mentored and under-capitalized,” Kanyi Maqubela, a managing partner at Kindred Ventures, a San Francisco based seed-stage venture capital firm, said of small Black-owned businesses. “Invest. We need the money.” Black and Latino entrepreneurs receive only 1% of startup funding and many Black business owners didn’t initially qualify or receive government assistance during the pandemic. To change the Buy Black movement into lasting, structural change, Maqubela said businesses will need buy-in from a number of stakeholders: Consumers, investors, vendors and others.

“I believe there’s an opportunity to use the acute national attention to catalyze structural change but it doesn’t happen on its own,” he said.

At least for now, the capital is there. PayPal Holdings Inc., Apple Inc., Glossier Inc. and YouTube have together pledged millions to support minority-run companies and artists. Maqubela said he has heard four different Series A investors say they want to spend the next month only meeting Black-owned companies. Black food entrepreneurs also say they’ve had more interest from investors in the weeks following nationwide protests against police brutality. Riana Lynn, the chief executive officer or Journey Foods, has raised $800,000 since the protests started, nearly doubling her coffers.

Ethan Holmes, chief executive and founder of the applesauce company Holmes Made Foods LLC, had a similar experience. Since the protests started, a lot of investors are now raising their hands, he said. In addition to what he has already raised, Holmes has received financial commitments from two investors totaling $100,000 since the protests began. “‘I’m sorry about what’s going on in this country,’” they’ve told him, “‘I want to open up my checkbook.’”

But there are many hard hit entrepreneurs in need of assistance. In less than a week, 54,000 minority-owned businesses applied for a slice of the $10 million grant PayPal is offering in partnership with the Association for Enterprise Opportunity, a Washington, D.C.-based non-profit. Demand was so high, AEO paused the program. Many of the applicants are in retail, a sector particularly hard hit by coronavirus-related shutdowns, and are looking for the necessary accoutrement to reopen — sanitizers, masks, gloves. Others simply need to pay rent. The average request came in at $8,100.

Funding is just the beginning. Lynn, who runs Journey Foods, a food supply chain company in Austin, Texas, said businesses need advisors and mentors who can help with marketing and strategy.

In addition to funding, AEO offers free accounting services, counseling and mentors. “Those are the things that we are really providing to our business owners,” said Connie Evans, chief executive officer of the association, “so they get the expertise that they need.”

The 15% Pledge, which Sephora and Rent the Runway have signed onto, could provide another much-needed boost for Black businesses like the Brown Beauty Co-Op. It calls on major retailers to dedicate 15% of shelf space to Black-owned brands. While Sephora’s commitment is a start, co-owner Kimberly Smith noted it’s expensive to launch at a major retailer. Brands need resources to ramp up production to build up supply chain and market.

“We can’t do this on our own,” Smith said. “We were able to start by bootstrapping but there’s no way that we’ll be able to scale without having any type of funding to assist us in doing that.” So far, their business hasn’t received any money from the U.S. government’s Paycheck Protection Program and has raised around $7,200 on GoFundMe. 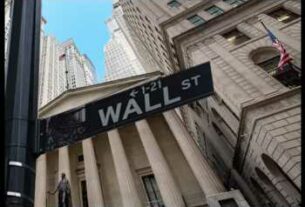 UTA Promotes 35 To Agent, Executive And Associate Status Across Agency 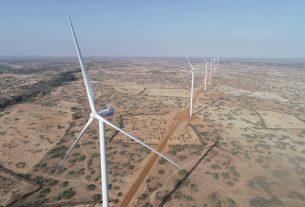