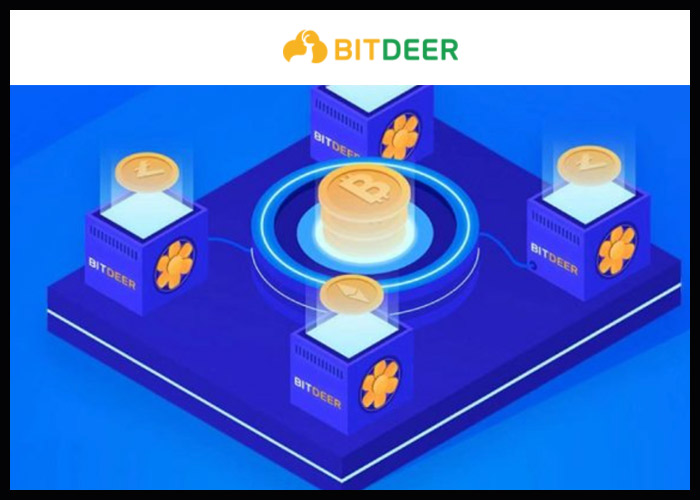 Blue Safari went public in June, raising $57.5 million from its initial public offering. The combined company is expected to be renamed Bitdeer Technologies Group and remain a publicly listed company on the NASDAQ Stock Market.

Singapore-based Bitdeer is a spinoff from Bitmain Technology, a Chinese bitcoin mining-chip manufacturing giant. It currently operates five proprietary mining datacenters in the U.S. and Norway.

Following the close of the transaction, the combined company will continue to be led by Jihan Wu as Chairman and founder of Bitdeer. Wu is a pioneer and leading figure in the cryptocurrency industry.

The transaction, unanimously approved by the board of directors of both Bitdeer and Blue Safari, is expected to close in the first quarter of 2022. However, it is primarily subject to regulatory approvals, the approval by Blue Safari’s shareholders of the transaction and satisfaction or waiver of other customary closing conditions.

SPAC deals have become more common in recent years as a faster IPO process with less worry about the swings in broader market sentiment. SPAC is a shell corporation listed on a stock exchange with the purpose of acquiring a private company to enable it to go public without going through the traditional IPO process.

A month ago, digital asset marketplace Bakkt Holdings, LLC went public through a business combination deal with VPC Impact Acquisition, a publicly traded SPAC. It began trading on the NYSE under the ticker symbols BKKT. 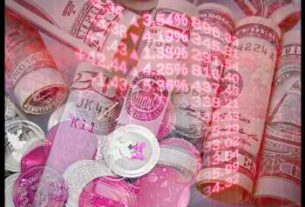 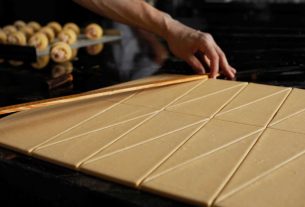 How to eat like a local in Melbourne, the 'culinary capital' of Australia 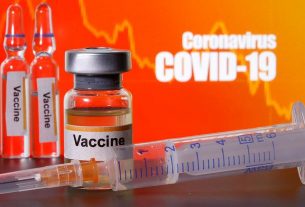