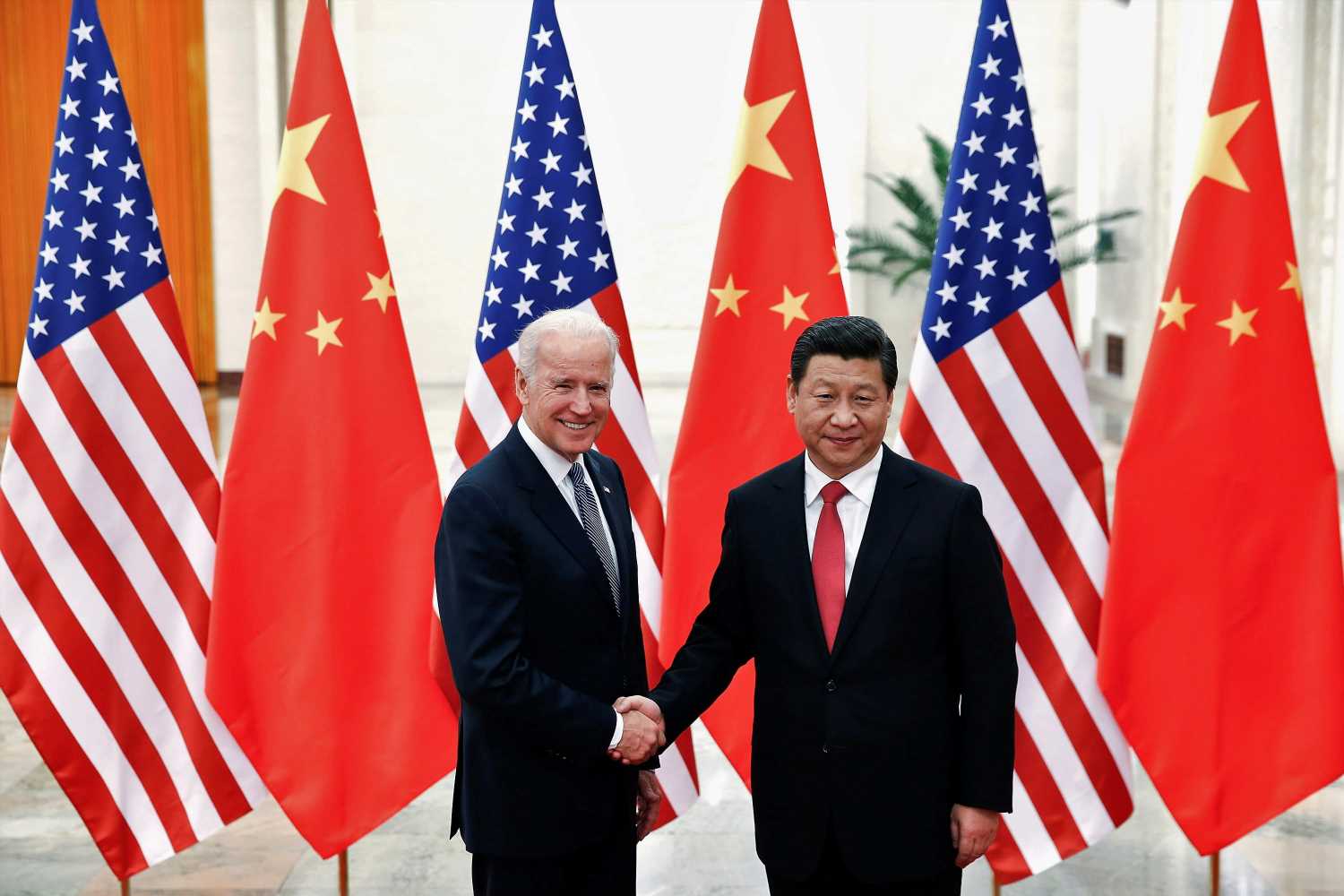 Xi said he was "very happy" to see his "old friend," while Biden said the two "have never been that formal with one another," according to a White House readout of the meeting's opening remarks.

The video call marks the closest communication between the two countries' leaders since Biden took office in January. Tensions between the two nations escalated under former U.S. President Donald Trump, beginning with trade and tariffs on billions of dollars' worth of goods.

The leaders paused shortly before 11 a.m. Beijing time for a break, according to Chinese state media. The meeting started before 9 a.m.

Biden said the leaders' responsibility was "to be clear and honest where we disagree, and work together where our interests intersect, especially on vital global issues like climate change."

"Our responsibility as leaders of China and the United States is to ensure that the competition between our countries does not veer into conflict, whether intended or unintended," the U.S. president said. "Just simple, straightforward competition."

Both leaders said it would be better to meet in person, and called for increased communication.

The Chinese leader also "expressed his readiness to work with President Biden to build consensus and take active steps to move China-US relations forward in a positive direction," according to China's Ministry of Foreign Affairs. Xi emphasized the necessity of a "sound and steady" relationship between the two countries, the press release said.

On the U.S. side, attendees included Treasury Secretary Janet Yellen, Secretary of State Antony Blinken and National Security Advisor Jake Sullivan. Three representatives from the National Security Council also joined: Kurt Campbell, deputy assistant to the president and coordinator for the Indo-Pacific; Laura Rosenberger, special assistant to the president and senior director for China; and Jon Czin, director for China.

Despite the Trump administration's focus on trade, a senior Biden administration official told reporters ahead of the call that tariffs would not likely be on the agenda. The meeting is about U.S. efforts to manage competition with China, not about particular goals or an outcome, the official said.

The high-level meeting is important for ensuring the competition does not lead to conflict, the official said.

Controversy over Taiwan is a point of tension between China and the U.S. Beijing considers the island, which operates its own democratic government, part of the Beijing-based government's territory. 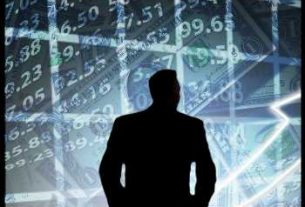 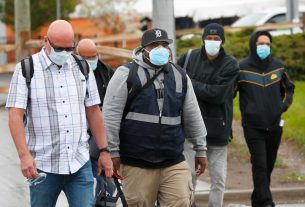 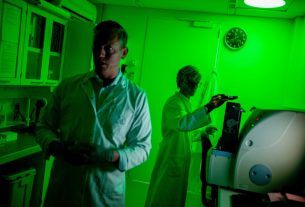 Drugs That Fight Diabetes and Obesity May Treat Covid-19