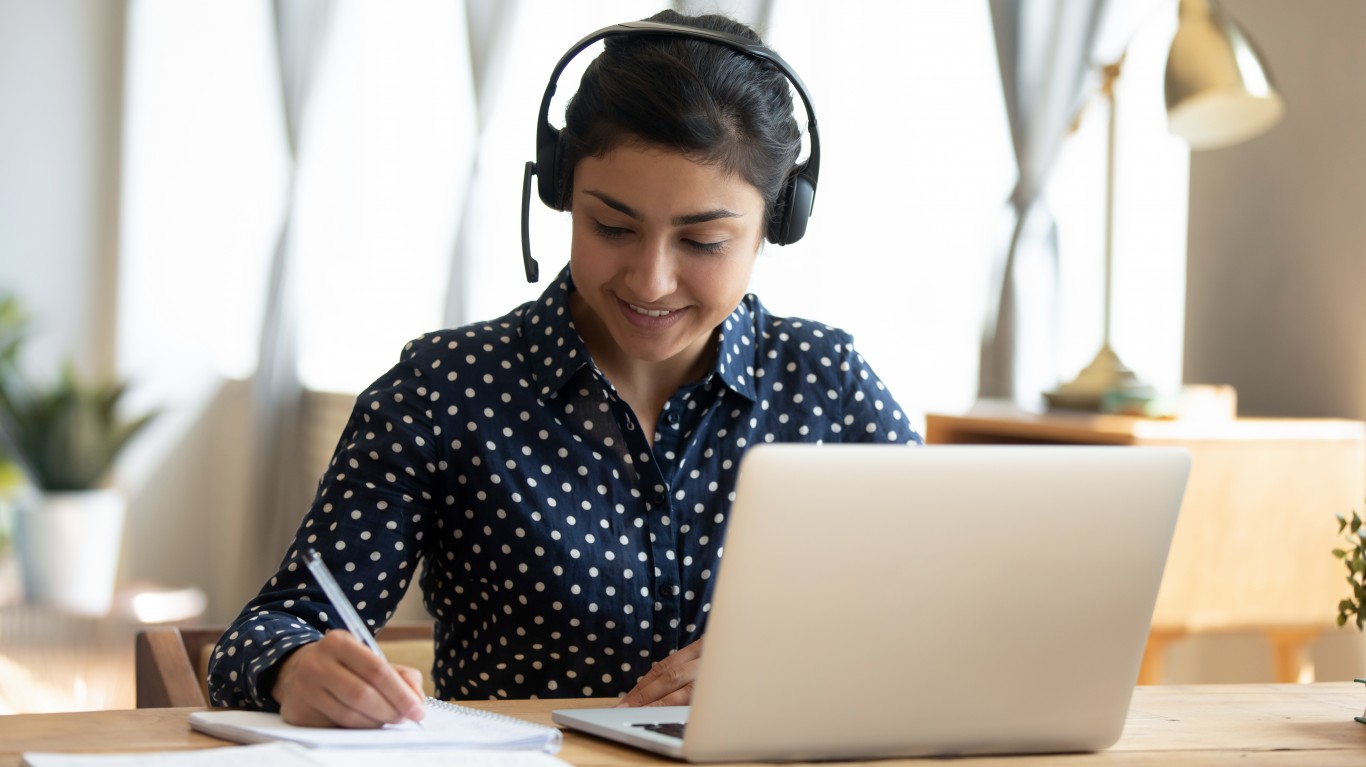 College enrollment has declined steadily in the United States in recent years. With rising tuition costs and surging student debt, enrollment rates have fallen at an average of nearly 2% a year since 2010. While four years of higher education may not be for everyone, Americans without a bachelor’s degree tend to be far more limited in their career opportunities, job security, and earning potential.

Using education data from the U.S. Census Bureau, 24/7 Wall St. identified the most educated towns in the United States. For the purposes of this story, we defined towns as any place covered by the Census within the 50 states and Washington D.C. with a population of at least 1,000 people and less than 25,000 people.

According to the Bureau of Labor Statistics, the unemployment rate among adults with a four-year college education was 5.5% 2020. Meanwhile, the jobless rate among those with no more than a high school diploma was 9.0%. In most of the towns on this list, the five-year average unemployment rate is lower than the comparable national rate of 5.3%.

In addition to being better protected from unemployment, Americans with a bachelor’s degree also tend to have higher salaries. The average weekly wage for a college-educated worker in the United States is about 67% higher than it is for those with no more than a high school diploma. And in places with well-educated populations, incomes also tend to be higher than average. In all but one town on this list, the typical household earns more in a year than the national median household income of $62,843. Many of these towns even rank among the wealthiest communities in the United States. 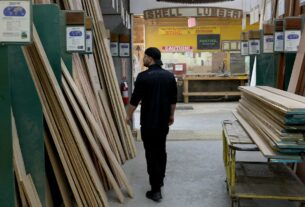 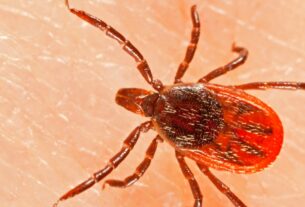 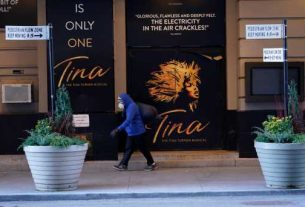