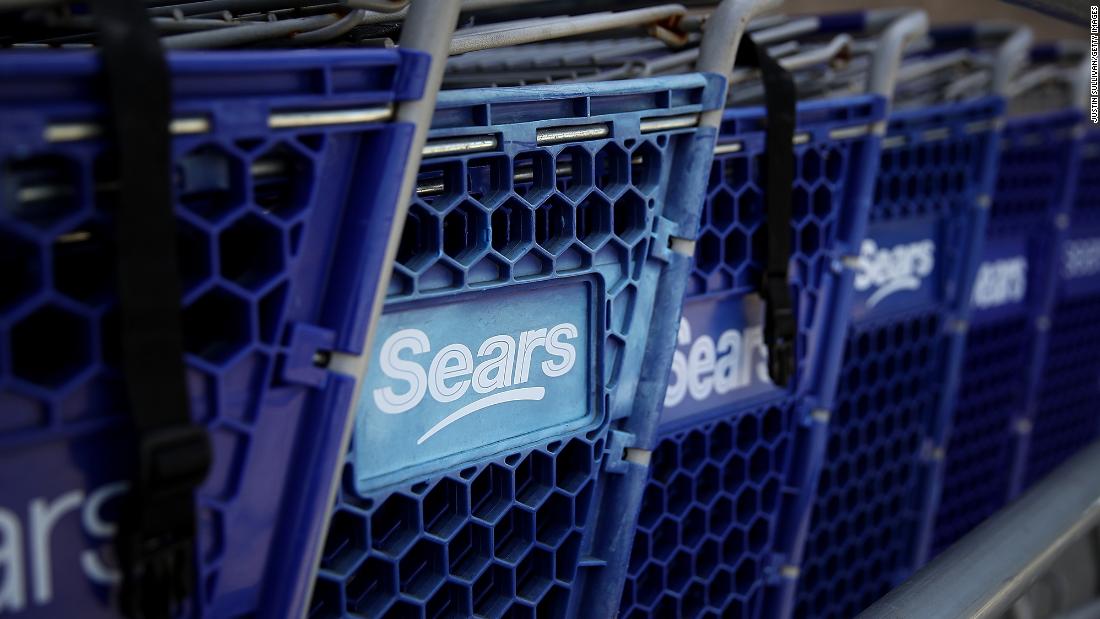 The closures were announced on each individual store’s Facebook page rather than a single press release. The locations are spread over about 30 US states, according to multiple reports.
“Unfortunately we must announce the closing of our Sears Hometown Store. It is not a decision that we have made lightly. We have loved all of our time that we have been able to spend with you over these last 10 years,” the Facebook post says for its Luling, Louisiana location, about 28 miles from New Orleans, which is set to close on June 23.

Sears Hometown and Outlet stores were spun-off by Sears Holdings in 2012. Transformco, which acquired Sears Holdings after the company filed for bankruptcy in 2018, didn’t respond to CNN Business’ request for comment. As recently as of 2019, Sears Hometown had 750 stores in the United States. 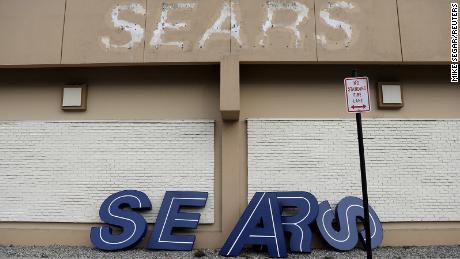 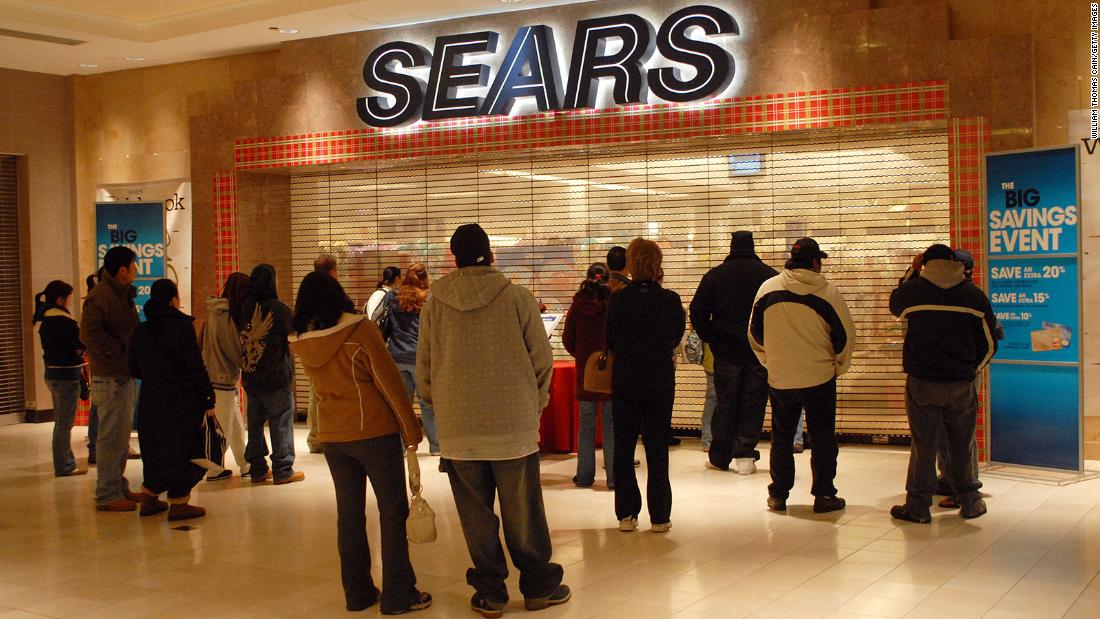 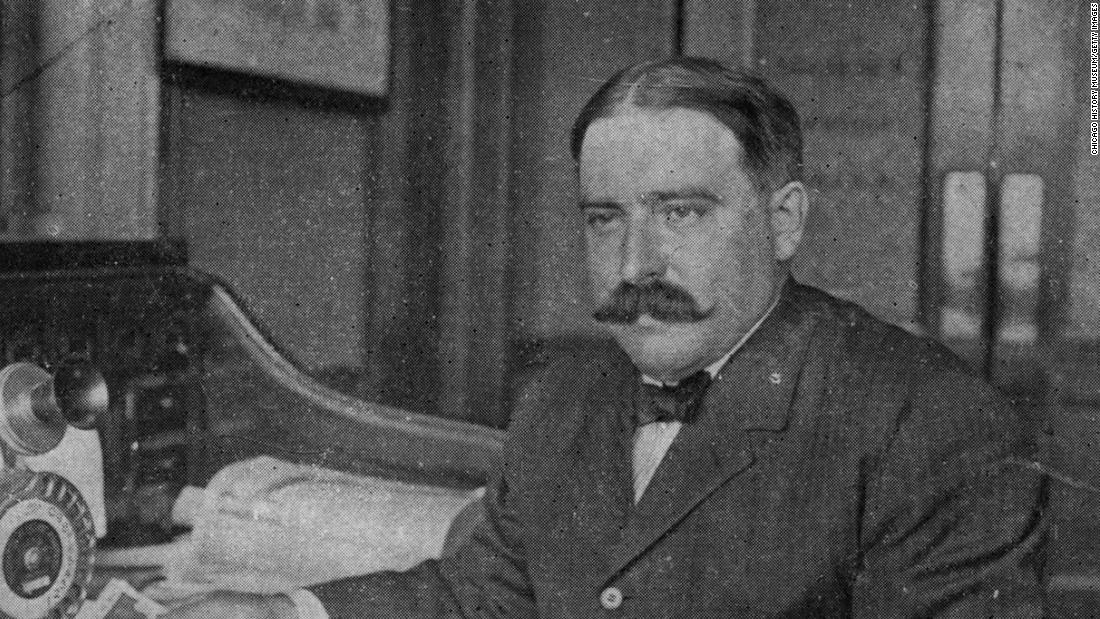 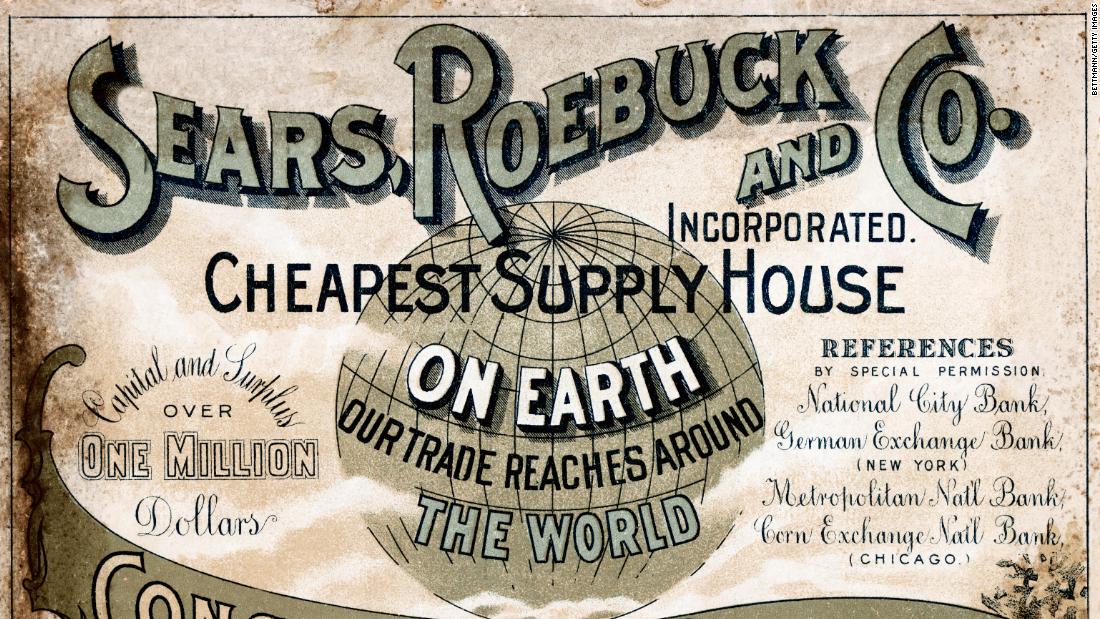 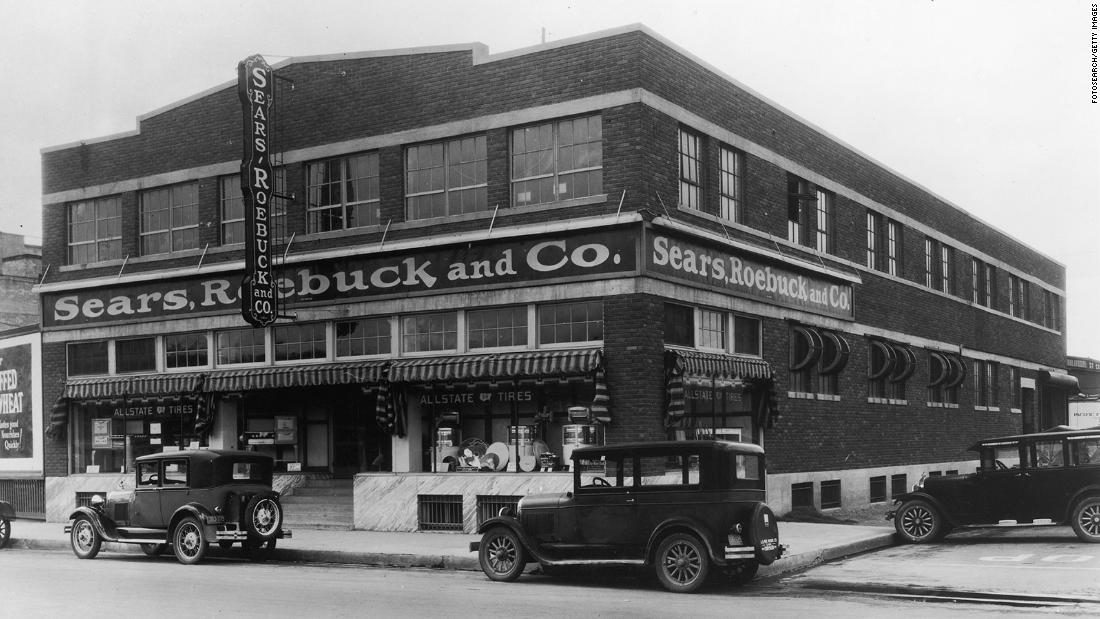 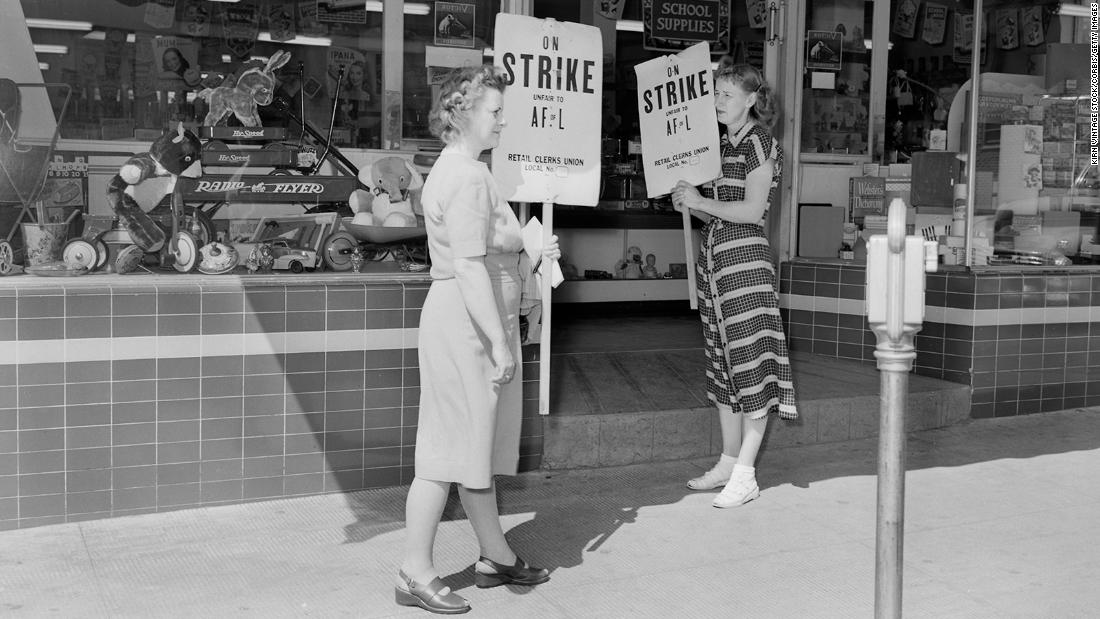 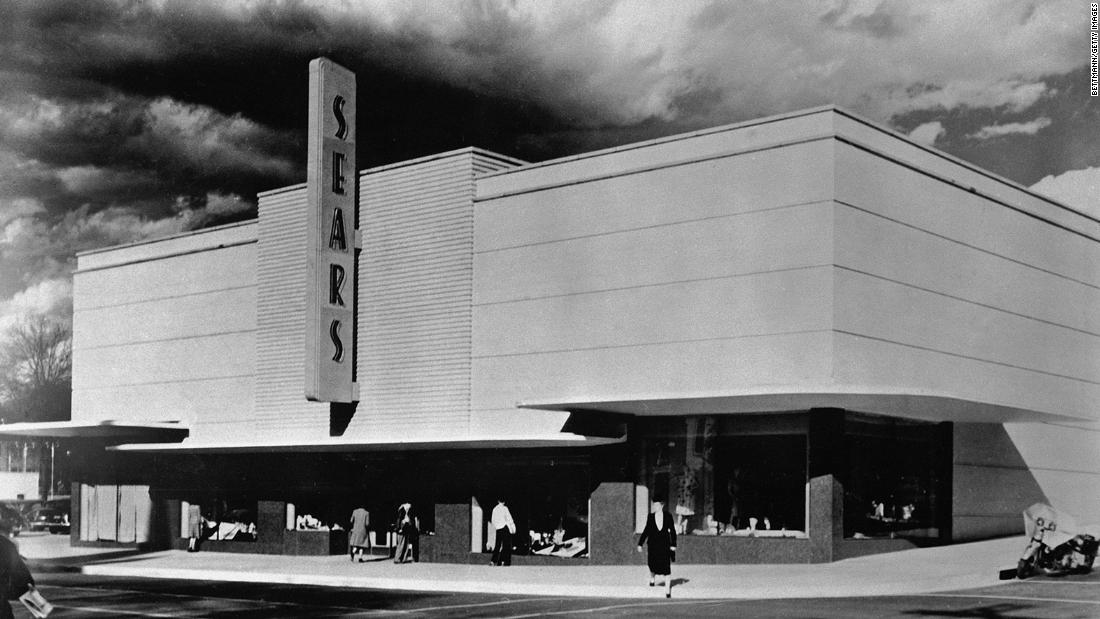 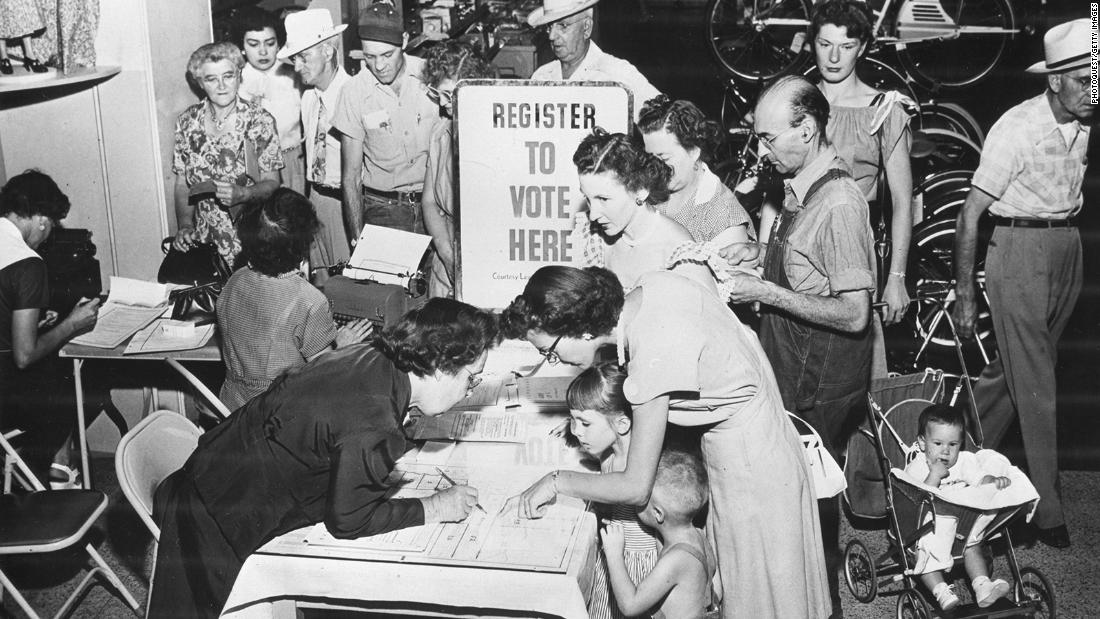 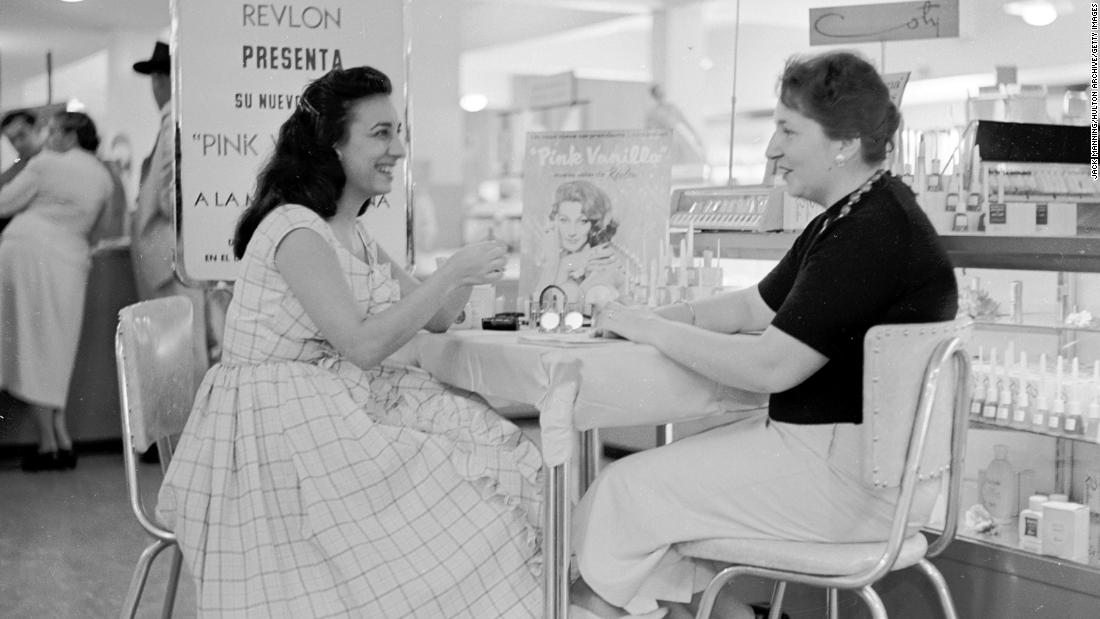 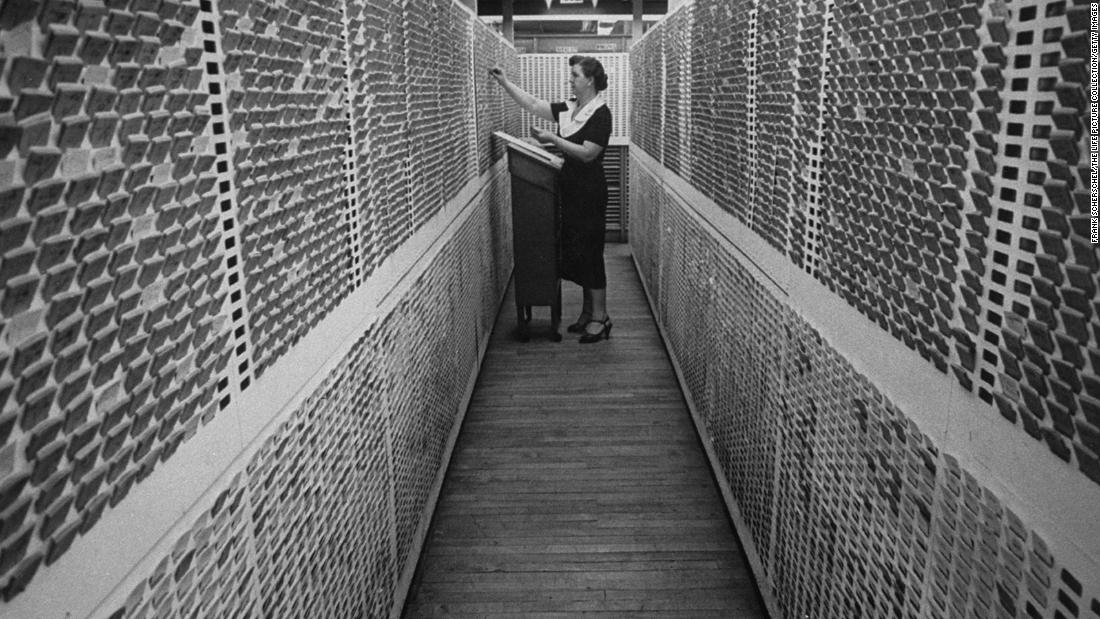 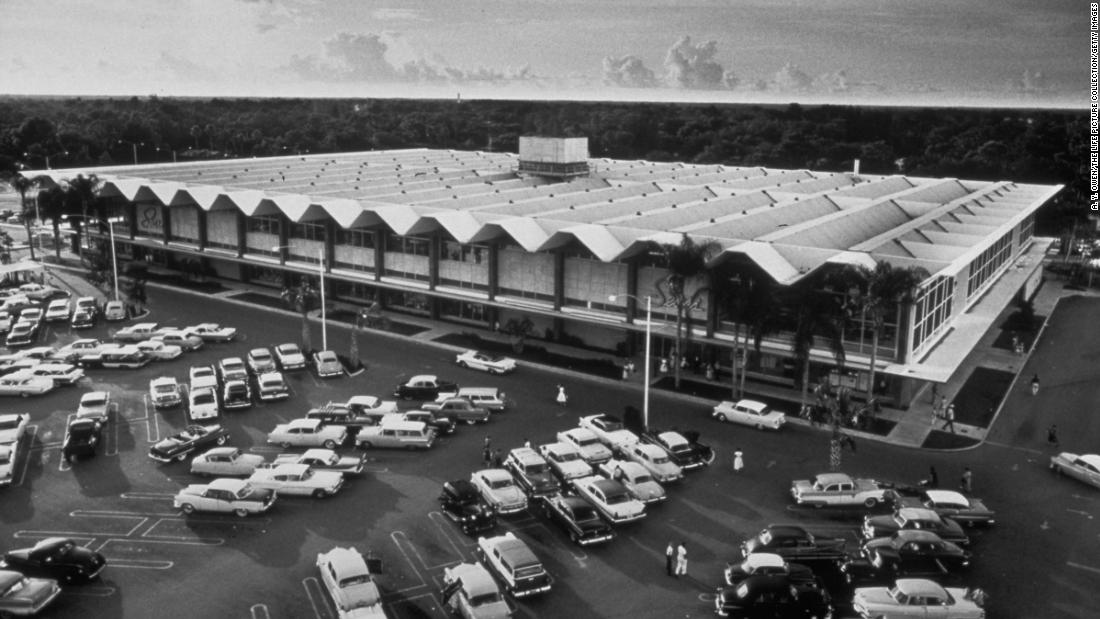 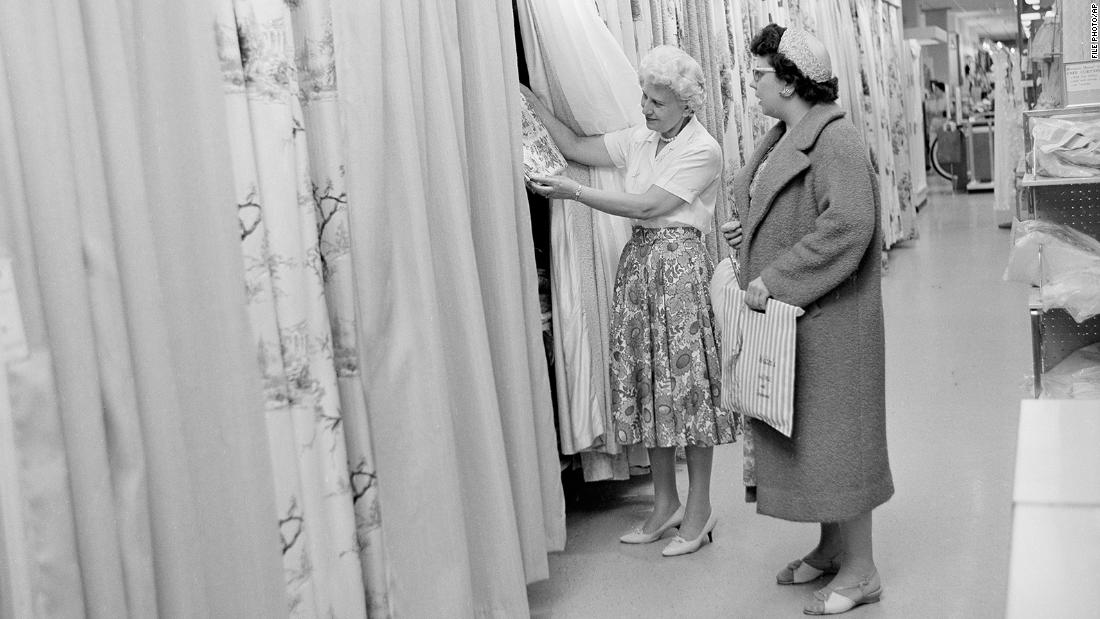 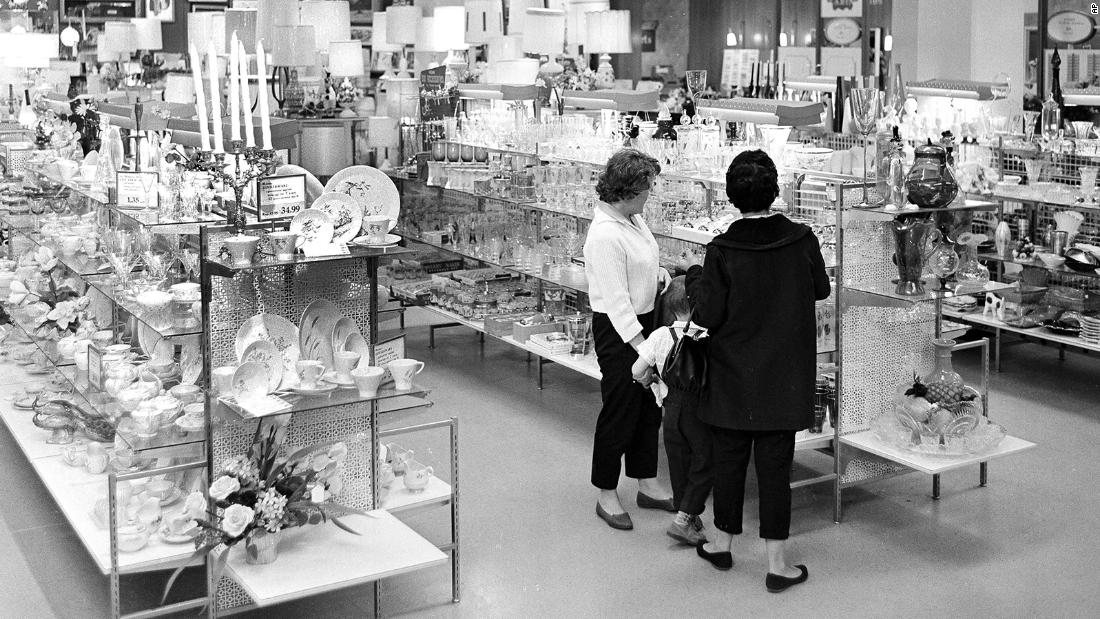 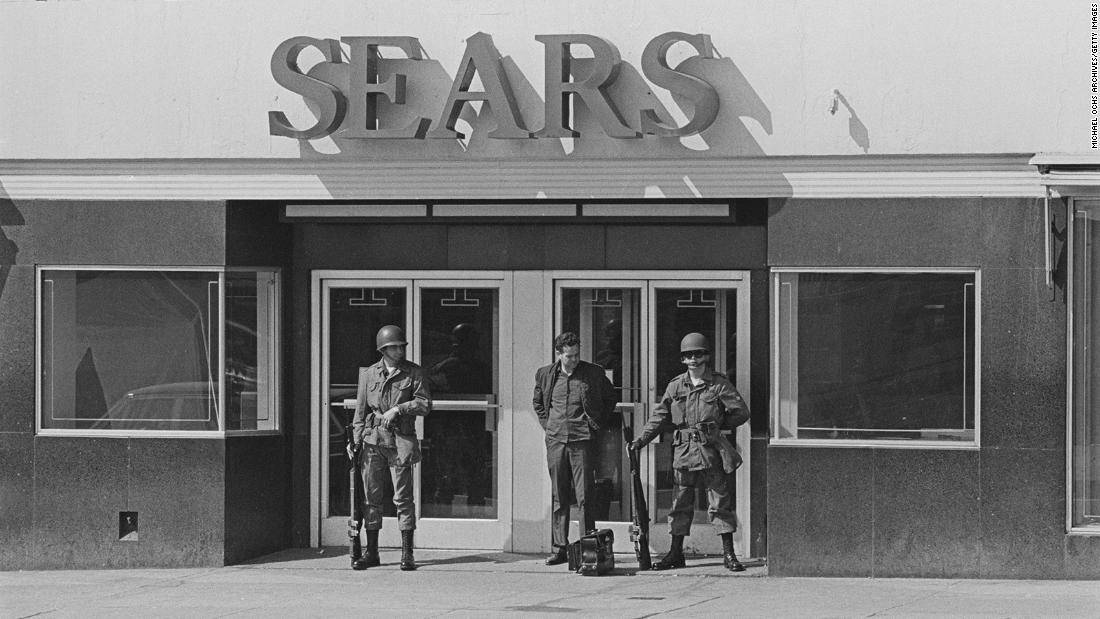 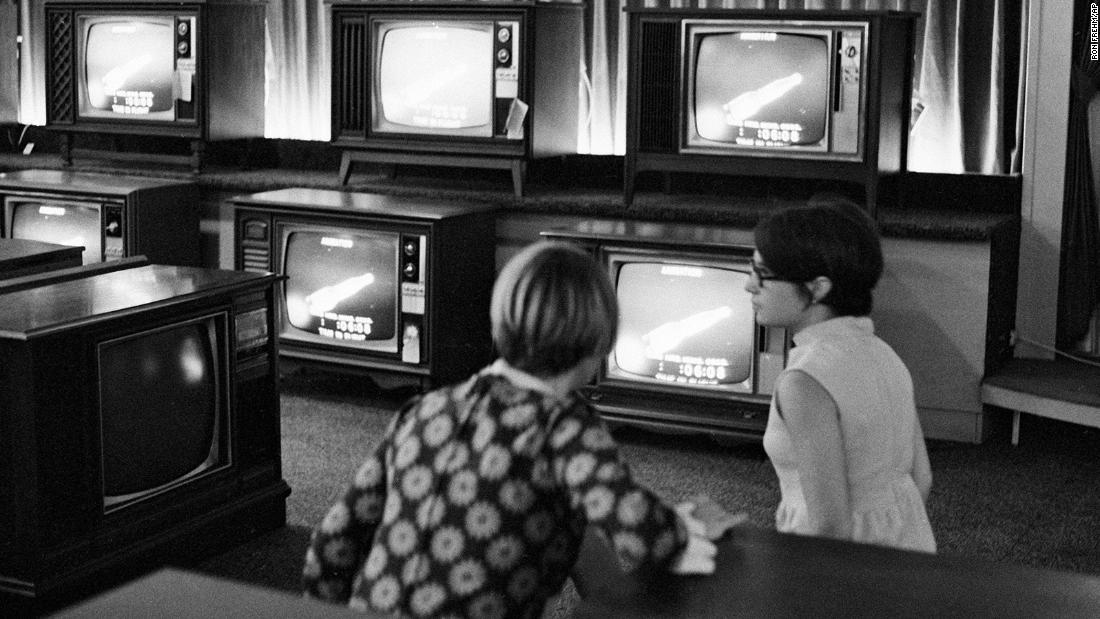 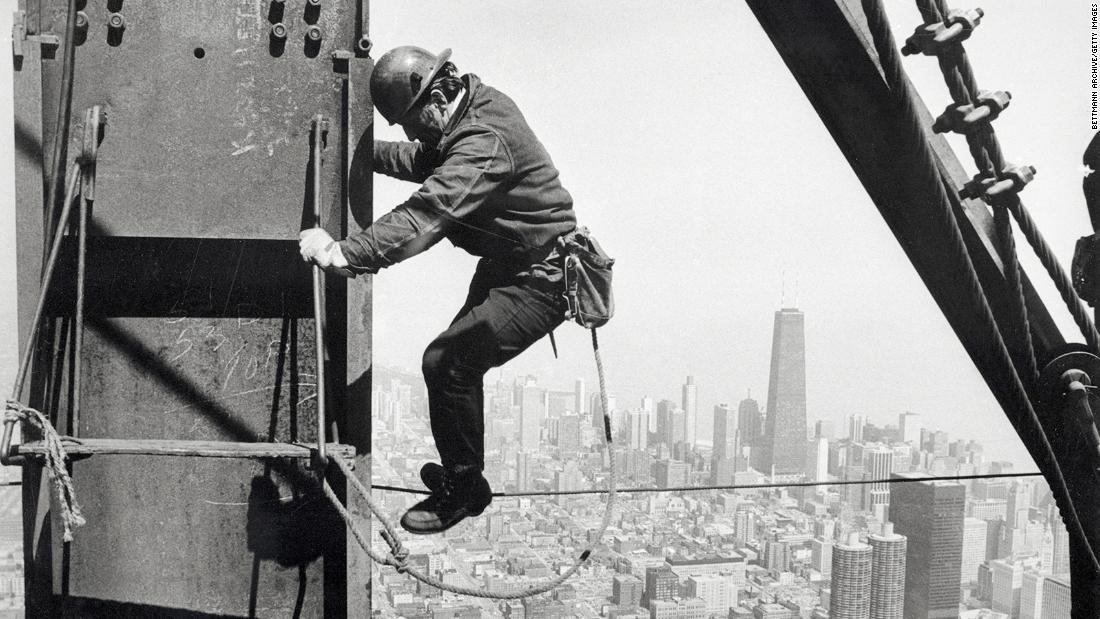 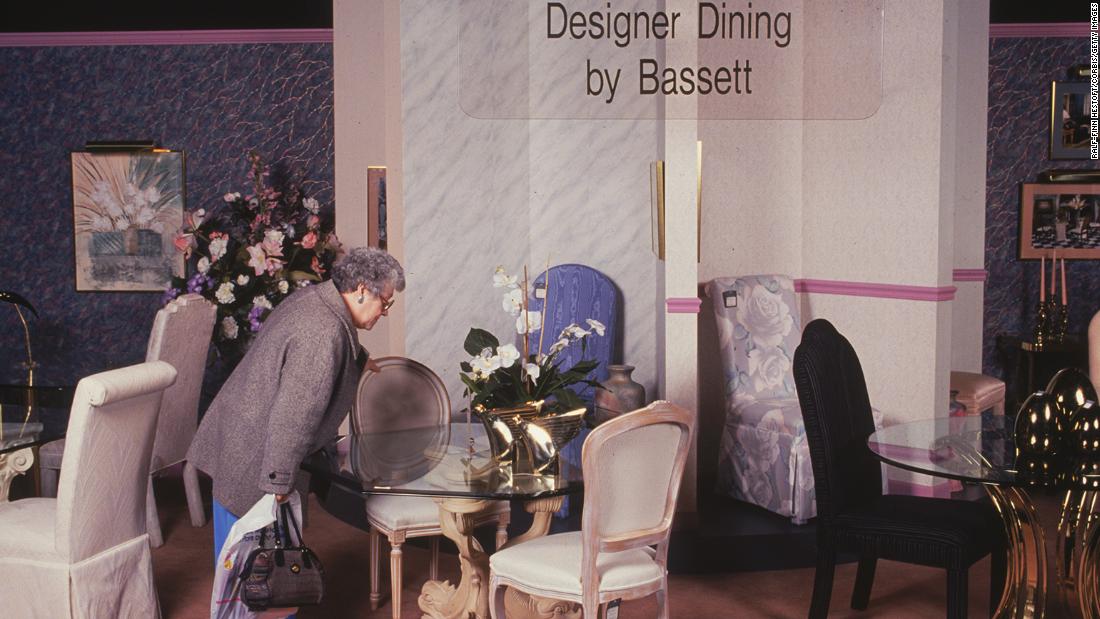 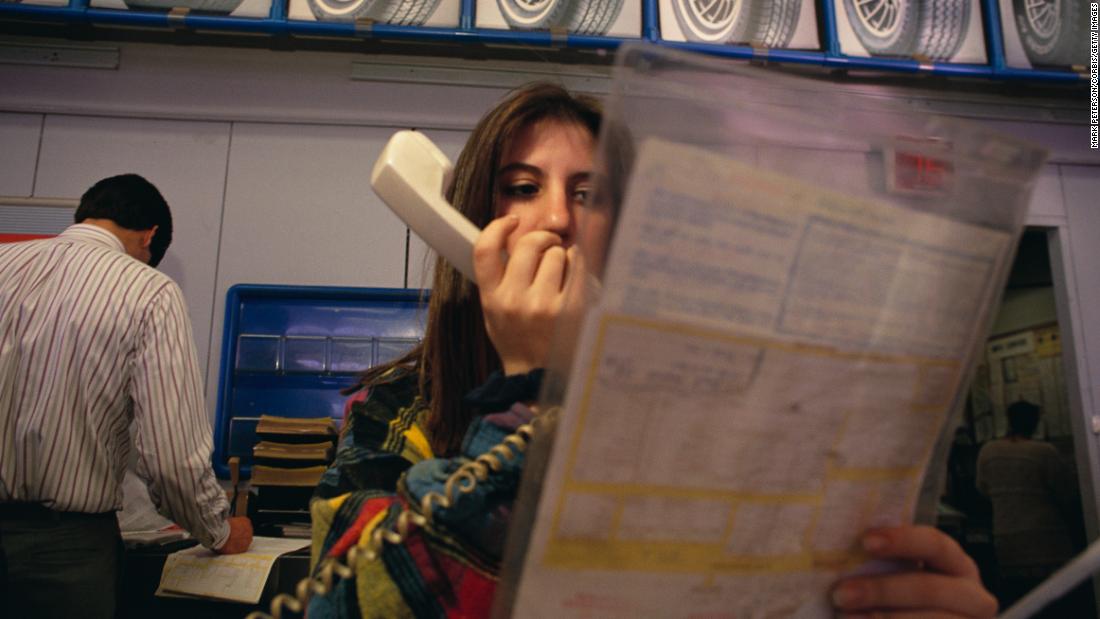 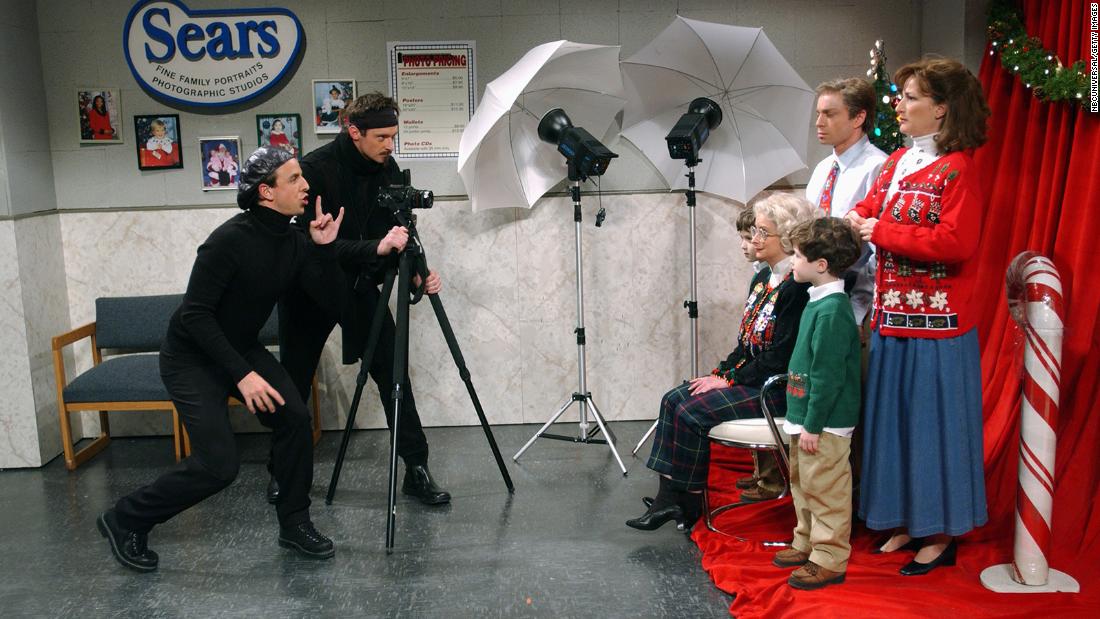 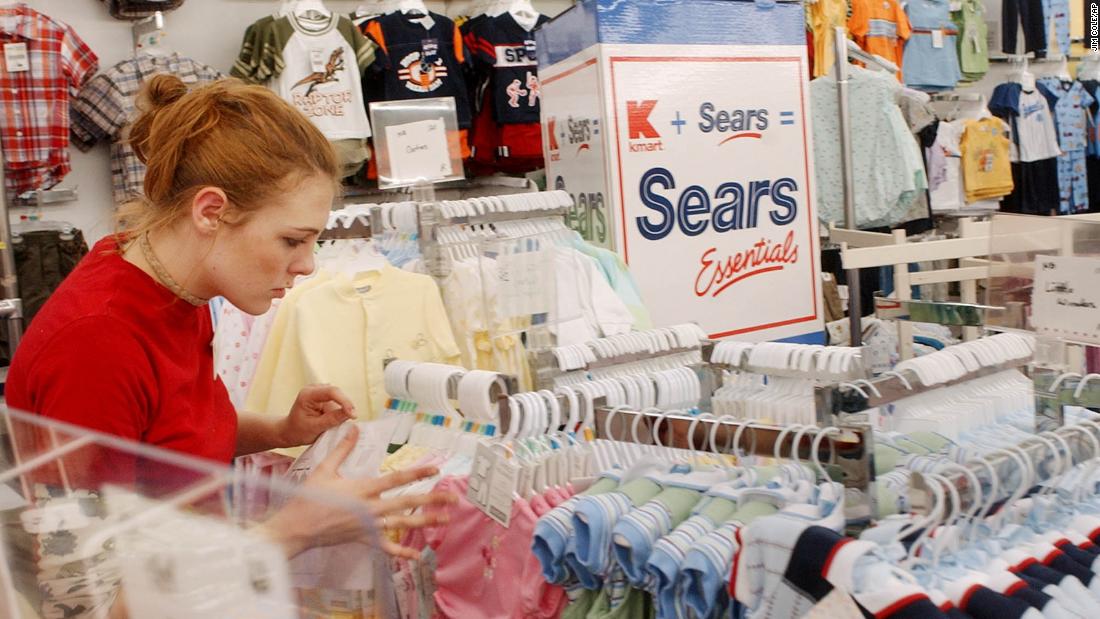 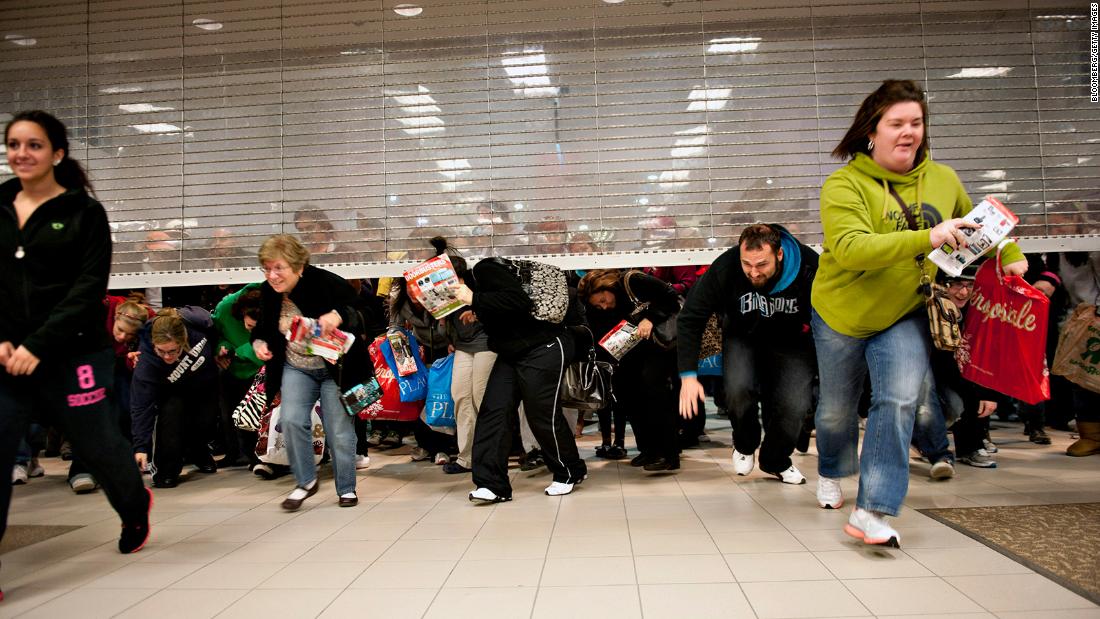 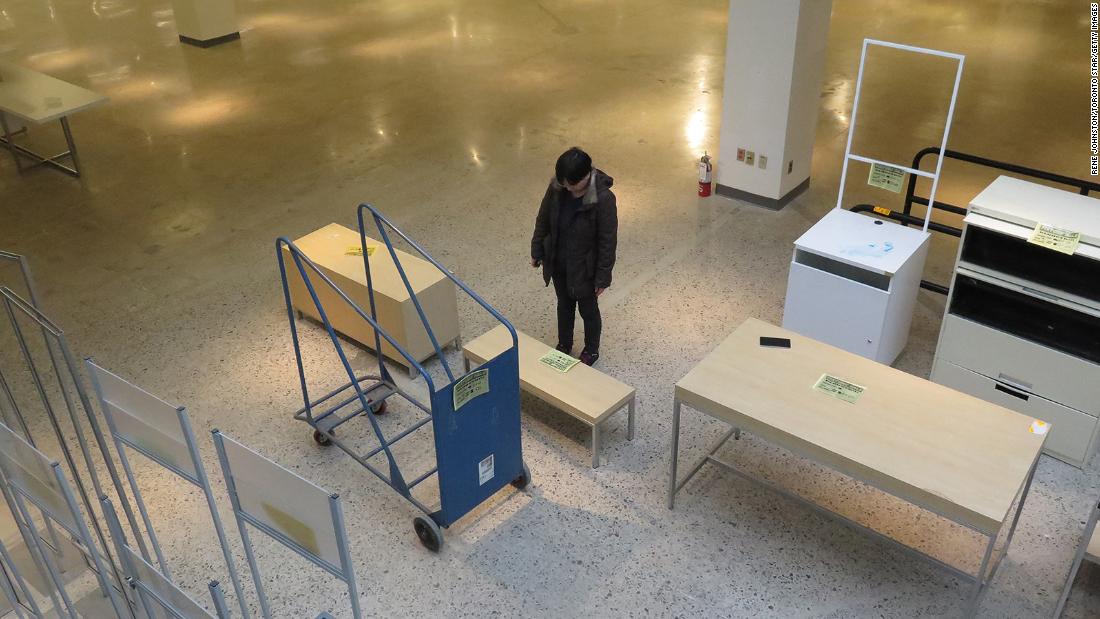 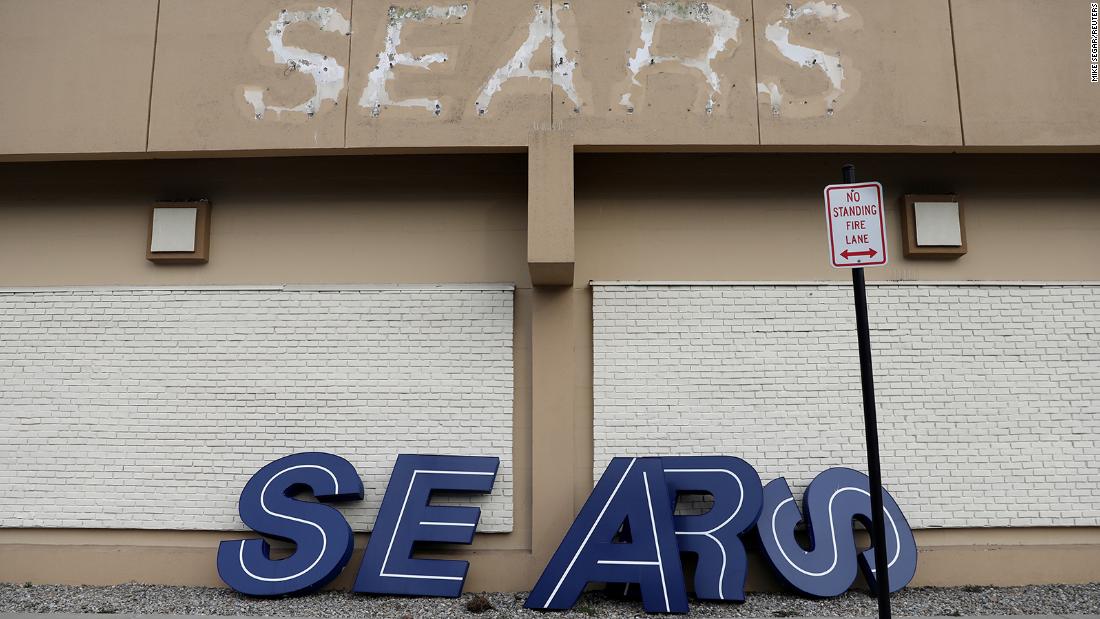 Its remaining stores are operated primarily in small towns by independent dealers or franchisees of Transformco affiliates. The stores are typically between 6,000 to 8,000 square feet — a fraction of the size of Sears department stores which were each more than 100,000 square feet — and sell mainly tools and appliances.

In addition to the diminishing presence of Sears Hometown, Transformco’s other retailers — Sears and Kmart — have also slowly disappeared. There are roughly 20 full-line Sears stores left in the mainland US, two more in Puerto Rico and only about six Kmarts left in the mainland US, along with six more in Puerto Rico, Guam and the Virgin Islands.
Source: Read Full Article 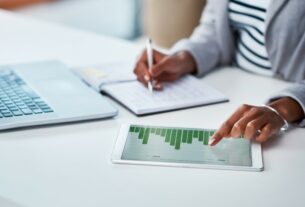 12 Things to Consider Before Hiring a Financial Advisor