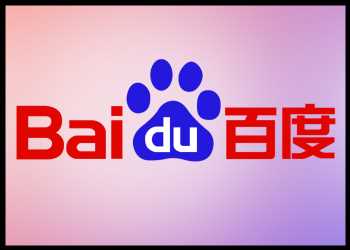 Chinese Internet company Baidu.com Inc. (BIDU) reported Tuesday a profit for the second quarter compared to a loss last year, which was weighed down by a hefty fair value loss from long-term investments. The company said it continued to optimize costs and enhance operational efficiency.

For the second quarter, net income attributable to the company was RMB 3.64 billion or $543 million, compared to a net loss of RMB 583 million in the prior-year quarter.

Total revenues for the quarter declined 5 percent to RMB 29.65 billion or $4.43 billion, from RMB 31.35 billion in the same quarter last year. Revenue from Baidu Core was RMB 23.16 billion or $3.46 billion, decreasing 4 percent year over year. 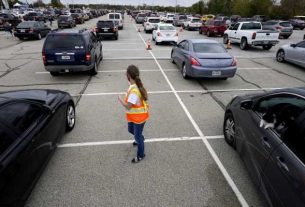 It’s Looking Like a K-Shaped Christmas in the U.S. 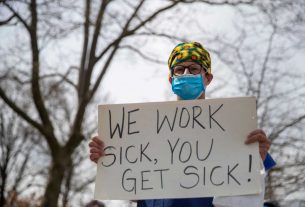