Spencer Elden, the man who appears on Nirvana's "Nevermind" album as a nude baby, is suing the band alleging the photo is child pornography.

The suit, filed on Monday in the U.S. District Court's Central District of California, accuses Nirvana of violating federal child pornography laws in using the image and is asking the court for a trial by jury.

Elden is seeking $150,000 in damages from each of the 15 defendants named, which include Nirvana, Warner Records, Universal Records, Dave Grohl, Krist Novoselic, Courtney Love (as the executor of Kurt Cobain's estate), Guy Oseary and Heather Parry (as managers of Cobain's estate).

Elden's lawyer said that there were at least 40 or 50 photos taken at the time, but the photo chosen depicted Elden "like a sex worker— grabbing for a dollar bill that is positioned dangling from a fishhook in front of his nude body."

The filing claims Elden and his parents did not sign a release allowing the images to be used.

Elden's lawyer claimed he has suffered and will continue to suffer lifelong damages because of the album cover.

Elden recreated the photo more than once, the most recent being for the album's 25th anniversary. At the time, Elden said he wanted to pose nude, but the photographer "thought it would be weird."

Elden had expressed mixed feelings about the album cover, but never called it child pornography before.

According to the lawsuit, Nirvana sold more than 30 million copies of "Nevermind."

Universal Media Group and Warner Music Group, the parent company of Warner Records, did not immediately respond to a request for comment. 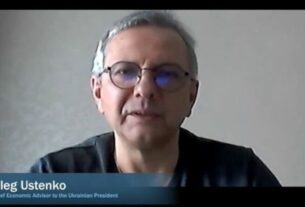 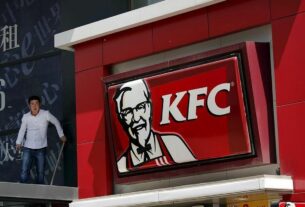 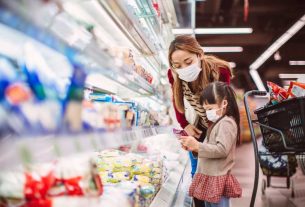 Here's how the pandemic has upended the financial lives of average Americans: CNBC + Acorns survey